At the end of event, prize ceremony was held. President of Pakistan Sports Association Kuwait  Maqbool Ahmed, PSA Founder/Director General Muhammad Irfan Adil, Advisor M.Irfan Shafiq, Vice President Muhammad Younas Shahid, Tahir Bashir Patron in Chief VOOP media, were among the guests. Kuwait Energy captain Qasim Ali received the Runner up Trophy while United Elevators cinched the winner’s trophy and was received by Captain Veeru Tanagi  (Victor).
Irfan Adil said that Kuwait is our second home and we wish peace and prosperity to our Kuwaiti brothers and sisters and we being a Pakistani community congratulates them on this occasion.

Maqbool Ahmed said that Pakistan Sports Association Kuwait (PSA) is engaged in the youth and community in positive and healthy sports activities. It is an avenue for camaraderie and to develop a sense of belonging among individuals in the shared pursuit of sport and to provide an outlet for advanced participation and competition in a particular sport.
At the end  Muhammad Younas Shahid, thanked all the guests for witnessing the thrilling game of cricket. Certificates of participation were presented to all players and match officials by distinguished guests. 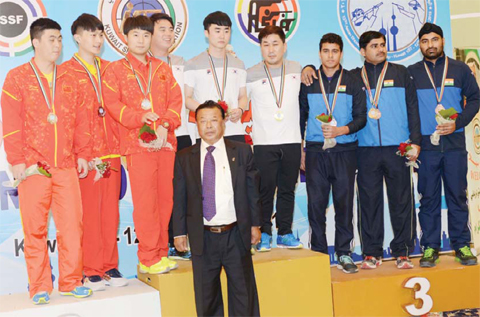 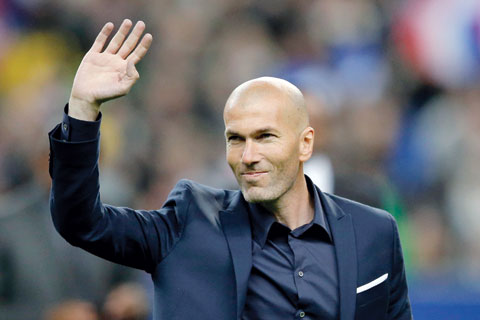 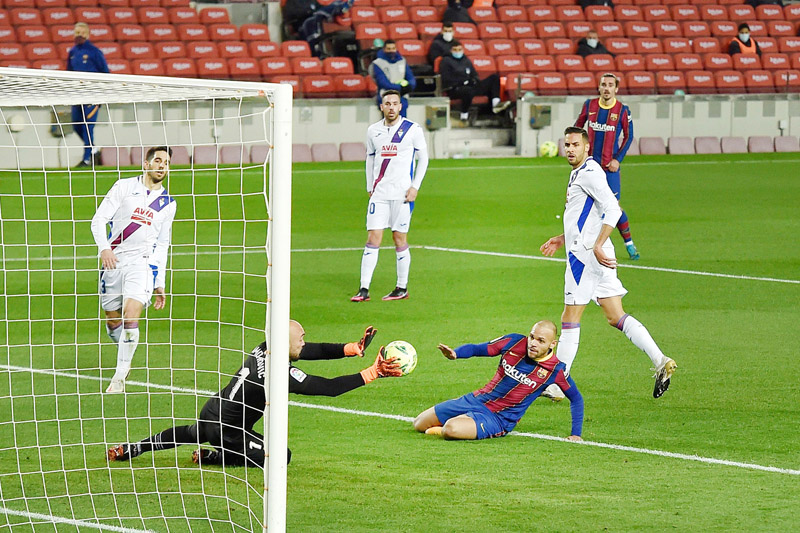 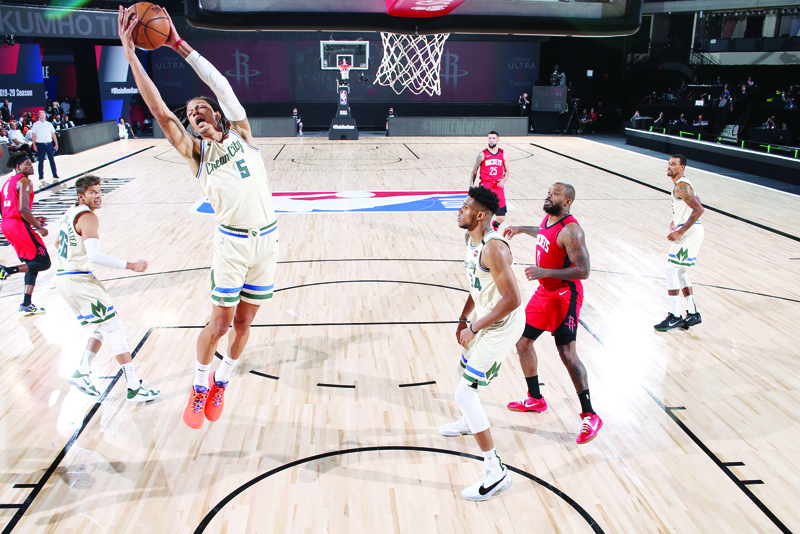