KUWAIT: Vice chairman of the Public Authority for Roads and Transport Saud Al-Naqi said the best solution for traffic congestions is to develop public transportation. Chronic traffic jams have been the subject of much political debate as of late. A recent report indicated that the parliament’s interior and defense committee has approved a proposal by MP Safaa Al-Hashem to suspend issuing new driver’s licenses to expatriates for one year, and limit the number of vehicles a foreigner can own to one as a temporary solution to the traffic problem. “Developing public transport and building trust between these means and users including citizens and residents, in addition to using new means such as a metro or trains will help solve the traffic congestion problem,” Naqi underlined, noting that the authority will set an integrated plan to resolve the problem. Naqi said cooperation is in progress between the municipality and special advisors to set the state’s structural plan including suggested metro routes. Naqi stressed that imposing tolls on roads will not solve the problem and that some advanced countries collect them only to pay for those specific roads’ maintenance. “Those countries only do this after providing alternative roads to be used free of charge,” he explained, noting that tolls could only be collected on roads with special privileges such as Jaber Bridge, which is expected to cut the time needed to reach Sulaibiya. “We at the road authority have not been appointed to collect money – we target developing roads. Tolls could be imposed later once our roads become more secure and comfortable,” he reiterated.

Ban on export of bottled water 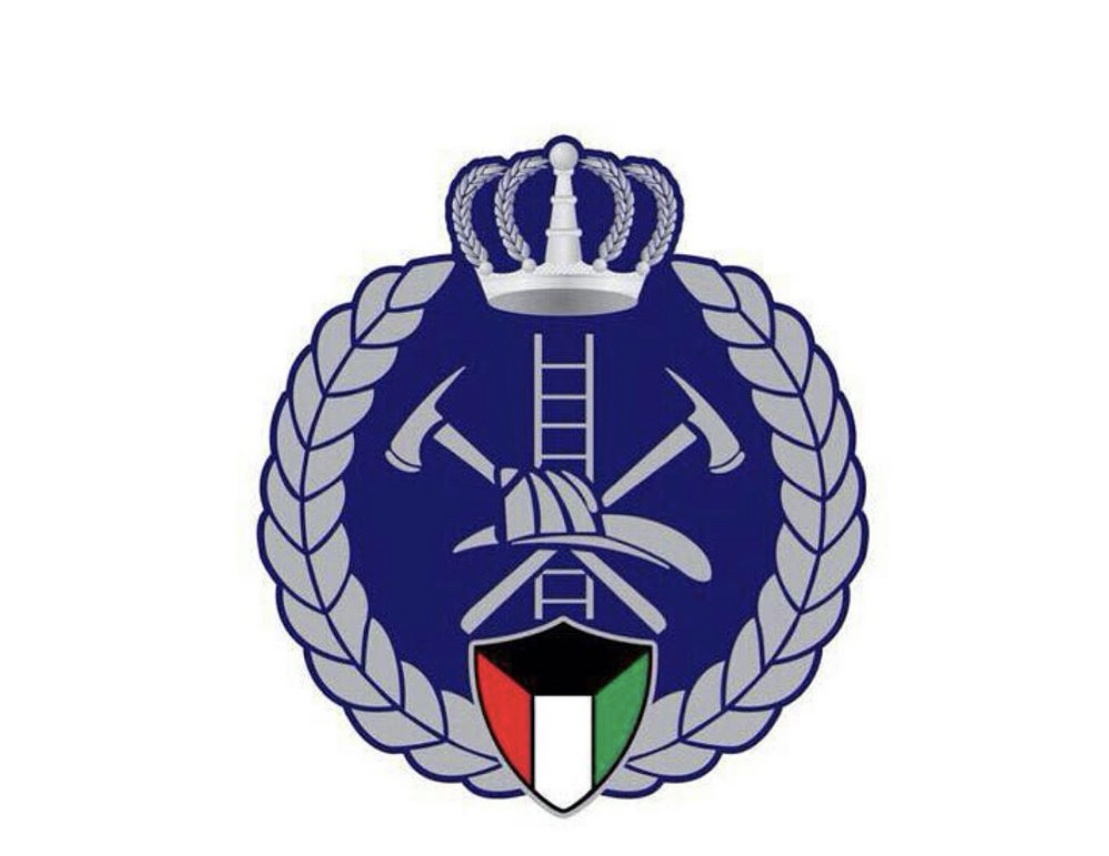 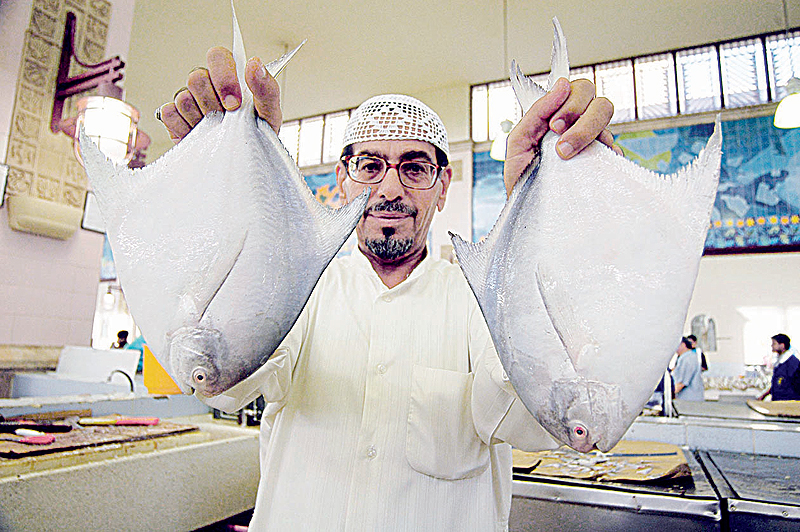