PARIS: Alexia Putellas’ second-half double sank Real Madrid on Tuesday as reigning champions Barcelona came from behind to win 3-1 in the first leg of the Women’s Champions League quarter-finals. Madrid took a surprise lead against their all-conquering rivals when Olga Carmona fired in early at the Alfredo di Stefano Stadium and the home side had chances to extend their advantage, with Esther Gonzalez hitting the post.

Instead, Barca came storming back, aided by a soft penalty, which was converted by Ballon d’Or winner Putellas, before Claudia Pina and then Putellas’ second completed a devastating turnaround. “We knew it would be a difficult tie but we didn’t expect such high pressure from Madrid,” said Barcelona coach Jonatan Giraldez.

“We took time to react but in the second half we controlled the game better and we were more clinical in attack.” It will take a monumental effort from Madrid to prevent the Catalans reaching the semis, particularly as the second leg will be played at Camp Nou, in front of what is set to be a world-record crowd. Real Madrid said they were unable to use the Santiago Bernabeu for this first leg due to ongoing renovation work at the club’s main ground.

Barcelona came into the women’s Clasico as hot favorites after winning all five of their competitive meetings since Madrid officially launched their women’s team in 2020. They retained their Primera Division title earlier this month with six games to spare, by thrashing Real Madrid 5-0. But Madrid were far from over-awed this time, their performance offering hope they can continue to close the gap next season, even if their chances of progress look remote.

Putellas missed an early chance at the back post and then it was the Spaniard who was at fault for the opener, her sloppy pass allowing Real Madrid to break. Esther weaved through and as Barca’s defense were drawn inside, she shifted the ball left for Olga, who guided a cool finish into the corner. Esther struck the post from a hooked effort towards goal and then she went through again, this time shooting straight at Sandra Panos. But Barcelona improved in the second half, rejuvenated by their equalizer in the 53rd minute.

Fridolina Rolfoe’s cross reached the back post and as the ball bounced, Olga arrived late, her knee making contact with Barca’s Caroline Graham Hansen, who made the most of the fall. After consulting the replay, Finnish referee Lina Lehtovaara gave the penalty. Misa confronted Putellas on the spot but the attempted mind-games had no effect, Putellas finding the corner. With the score level, Barcelona were suddenly sharper and more assertive and by the final 10 minutes a weary Madrid were hanging on.

Barca would not be denied as Hansen’s cut-back found Aitana Bonmati in the area and her shot fell kindly for Pina, who drove low and into the corner. Madrid had lost the match and in injury-time they likely lost the tie, as Barcelona broke down the right and Putellas was left free. She scooped in a delightful finish to make it three. Prolific striker Marie-Antoinette Katoto earlier scored twice as Paris Saint-Germain won 2-1 away to Bayern Munich.

Katoto, who is PSG’s all-time top scorer at the age of just 23, netted a 20th-minute opener and then headed home in the 71st minute for the French champions at the Allianz Arena. However, German international Klara Buehl smashed in a late free-kick to keep Bayern’s hopes alive going into the return. PSG’s women are hoping to go all the way in Europe after ending Lyon’s run of 14 consecutive French titles last season. – AFP 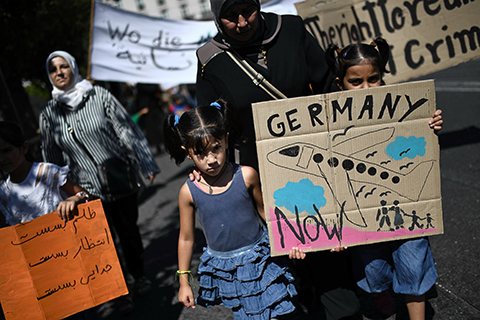 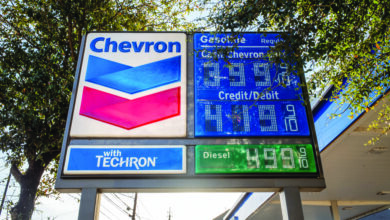 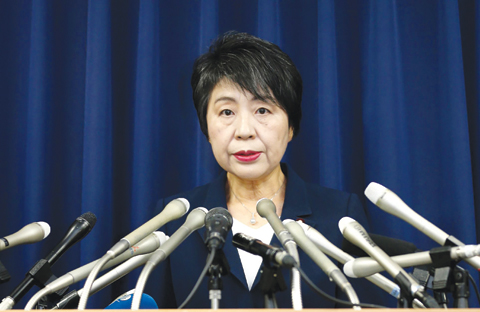