Tehran: Russian leader Vladimir Putin Tuesday praised his talks with the presidents of Iran and Turkey, speaking after a three-way summit on the Syrian conflict overshadowed by Moscow’s intervention in Ukraine.

Putin said the Syria summit in Tehran was “truly useful and rather substantial”, describing the atmosphere as “business-like and constructive.” 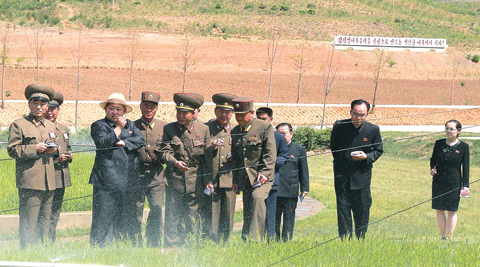 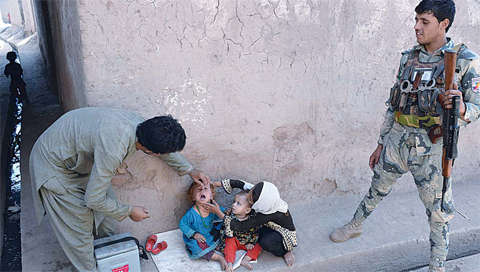 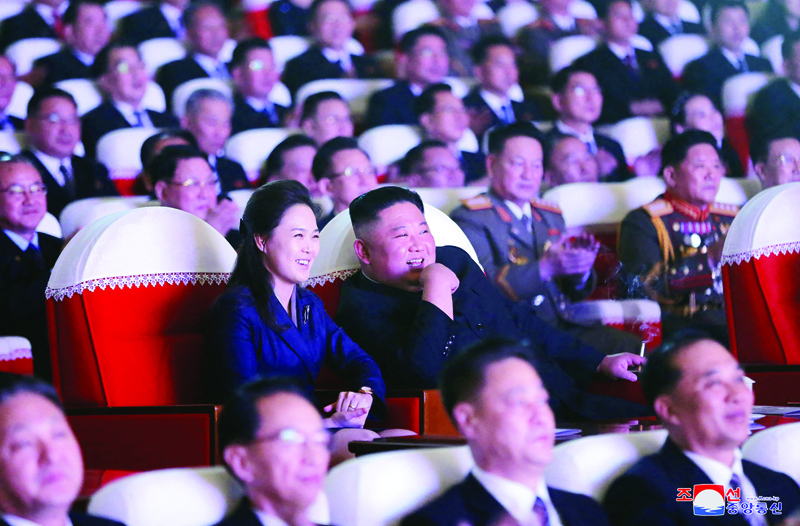 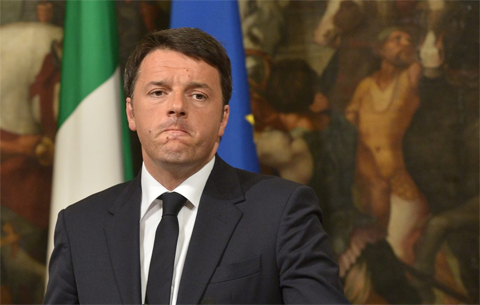