KUWAIT: The HH the Crown Prince Cup Tournament reached its decisive stage as two semifinal matches were played on Friday, which resulted in two top-flight teams reaching the Jan 12 final. The first semifinal match was between top-ranked Qadsiya and hard-fighting Tadhamon. Qadsiya prevailed by defeating their opponents 2-0 and reaching the final. It did not take long for Qadsiya to score their first goal – three minutes into the match by Abdelaziz Wadi, which was followed by Lawrence’s goal in the 27th minute. The match then turned mediocre as Qadsiya attempted to add to their score, but did not succeed. The second half was not much different despite substitutions with veteran players.

The second semifinal was between Kuwait and Burqan to determine the other team in the final. Kuwait won and will play with Qadsiya on Tuesday. The match started with both teams attacking with determination to score as early as possible, but Kuwait’s vast experience was highly obvious. Kuwait’s constant pressure forced Burqan player Ahmad Allayan to commit a foul that made him see red in the 23rd minute. This was followed by Kuwait scoring their first goal in the 30th minute. Burqan tried hard to equalize, but their hopes were dashed when Jumaa Saeed scored the second goal for Kuwait in the 45th minute. Burqan came out attacking in the second half but Kuwait’s defense made sure their goal remained clean. 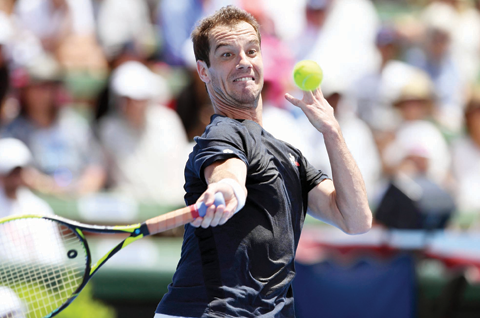 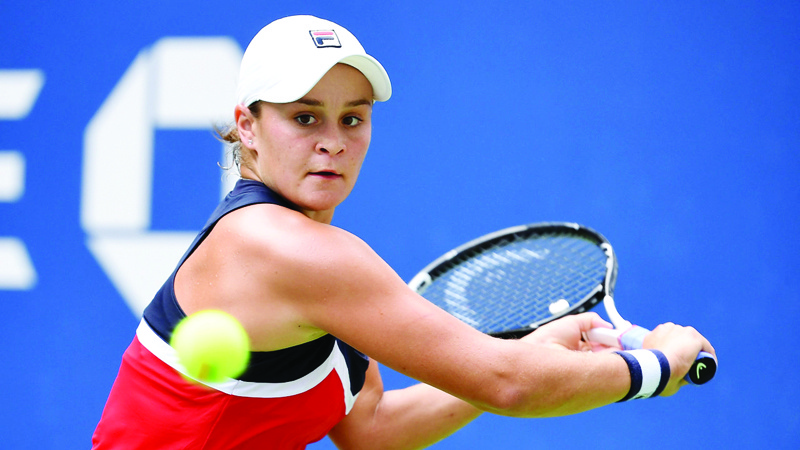 ‘Tricky’ for Barty to maintain training intensity in shutdown 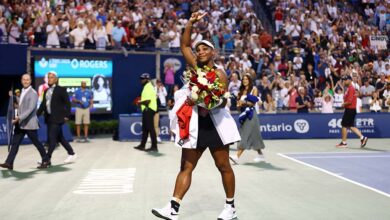 Serena Williams says goodbye to Canada after defeat by Bencic 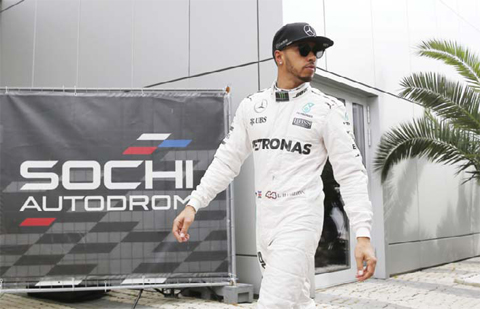 More misery for Hamilton as Rosberg takes pole in Russia