ADEN: Yemeni authorities announced a dusk to dawn curfew in Aden starting yesterday following a night of gunbattles between armed men and government forces that killed at least 12 people from both sides, a local government spokesman said. The government of President Abd-Rabbu Mansour Hadi has been grappling with lawlessness in the southern port since militiamen, backed by a Saudi-led Arab alliance, drove the Iran-allied Houthis out in July.

Nizar Anwar, spokesman for the Aden local government, said the clashes were concentrated around the cargo and container terminals in Aden, which the gunmen had sought to seize from security forces. Eight members of the security forces and four gunmen died in the clashes, Anwar said, adding that security forces managed to secure both terminals late at night on Sunday. “The security committee has decided to impose a curfew on all parts of Aden from 8 pm until 5 am,” Anwar said, adding that the curfew would remain in place until further notice. “This is a precautionary measure to deny armed elements freedom of movement,” he added.

Hadi toured the cargo terminal in the city’s Mualla district yesterday, port sources said, indicating that the facility was under government control. Yemen descended into a civil war in March when the Houthis forced Hadi to flee to Saudi Arabia after they closed in on Aden, drawing in a Saudi-led coalition into the Yemen conflict. Tensions mounted further this weekend after the Houthis joined Shiite Iran in condemning the decision by Sunni Muslim power Saudi Arabia to execute a prominent Shiite cleric. Islamist militants, local tribesmen and criminals have exploited the fighting to spread chaos in the areas vacated by the Houthis.

A series of attacks have rocked Aden since July, including a booby-trapped car attack that killed Aden’s governor General Jaafar Mohammed Saad and six members of his entourage last month. In the latest attack yesterday, gunmen shot dead Sheikh Ali Othman Al-Gailani, a member of a Sunni Muslim Sufi group-a mystical school of Islam-after he left a mosque in the city’s Crater district, witnesses said. No one claimed responsibility for the attack and the motive was not immediately clear, but the Islamic State and Al-Qaeda oppose the Sufi school and have attacked its members elsewhere in the Middle East in recent years.

Woman stoned to death
In another development, Al-Qaeda militants have stoned a woman to death in a southeastern Yemeni city they control after accusing her of adultery and prostitution, several witnesses said yesterday. The jihadists on Sunday “placed the woman in a hole in the middle of the courtyard of a military building and stoned her to death in the presence of dozens of residents” of Hadramawt provincial capital Mukalla, one witness said.

A local journalist at the scene confirmed the rare stoning, saying that the gunmen prevented photography of the execution. “This was the first time we have seen such a thing,” another witness said. A copy of the purported verdict issued by the so-called Hadramawt court of Al-Qaeda’s Ansar Al-Sharia in December said the married woman “confessed in front of the judges to committing adultery”. Al-Qaeda’s Yemen branch is considered by Washington to be the most dangerous affiliate of the global network. It has taken advantage of the state’s weakness to expand its control in various areas, including the vast Hadramawt region. – AFP 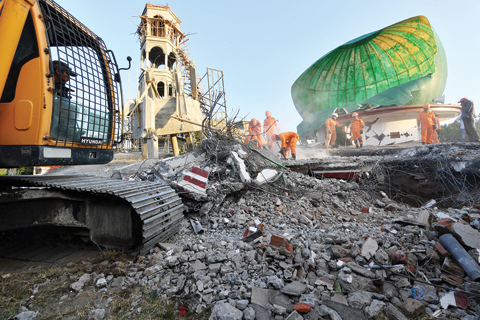 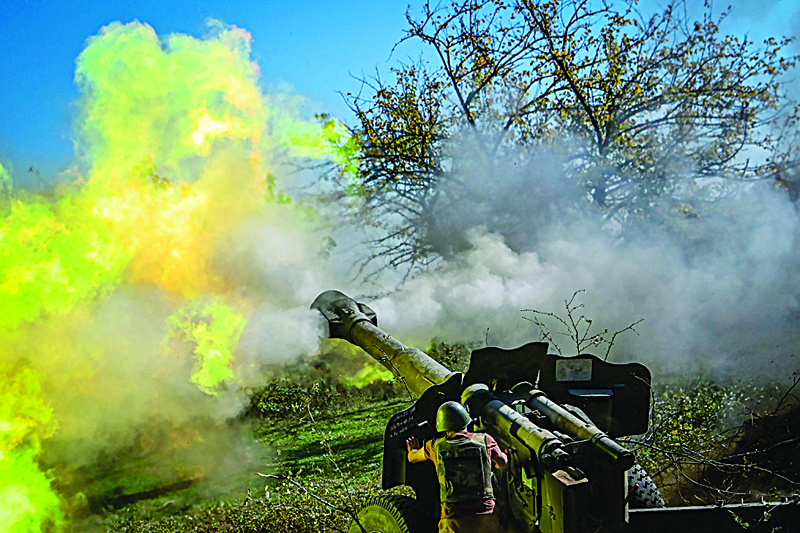 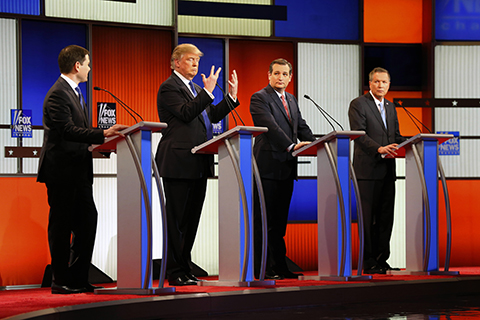 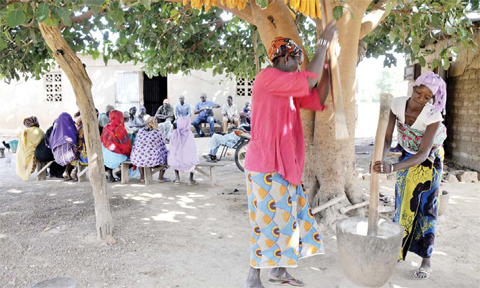 No country for young men: Mali loses its youths to migrant crisis