DOHA: The organizers of the 2022 Qatar World Cup said on Saturday that “there will be no decision imposed” on the country to extend the tournament to 48 teams. Anticipation is mounting ahead of the final decision, due to be announced in Paris at the beginning of June, whether to retain a 32-team format or expand it. “(The) decision will be made between FIFA and Qatar,” said Hassan Al-Thawadi, the secretary general of Qatar’s Supreme Committee for Delivery and Legacy.

“In case a decision is made it will be due to our willingness and belief in the benefits of the increase. If we find that there is no benefit to it, or that the negatives are more than the positives, our decision will be to remain on 32 teams.” Expansion could mean FIFA seeking co-hosts in the region willing to support Qatar, a complicated proposition for Doha which is subject to an ongoing embargo by Saudi Arabia, the United Arab Emirates and their allies.
“In case it is increased, (the feasibility study) favors expansion to other countries,” said Al-Thawadi. “We are studying (it) in all seriousness and the decision will be next month and it will be final.” Talks between FIFA and Qatari organizers are ongoing, he added during a media briefing in Doha. “I will leave the period of suspense until we announce it next month,” said al-Thawadi.

Al-Thawadi said that following Thursday’s opening of the Al-Janoub stadium, the first purpose-built for the tournament, “we have now six more stadiums to go”. “By the end of this year (or) first quarter of next year we will be launching two stadiums as well,” he said. The exact date would depend on the timing of events to launch the two venues, he added. “By 2021 all our stadiums will be ready,” he said, adding that the remaining stations of the recently-launched metro system would be fully operational by 2020, linking stadiums and the airport.

“I’m very proud to say that infrastructure-wise, we are there.” On Friday training site project manager Ahmed al-Obaidly said that the 41 training sites required for a 32-team World Cup were ready and that any increase in participants would be addressed. FIFA recommended in March that the number of teams should be raised to 48 for 2022, ahead of the planned 2026 World Cup in the United States, Canada and Mexico.

Al-Janoub, which was known as al-Wakrah stadium until the country’s emir announced the name change in a tweet ahead of the inaugural match, was the latest milestone in Qatar’s preparations. Spectators were treated to a laser show, a military band and fireworks before the final of the domestic Emir Cup in which Al-Sadd were beaten 1-4 by Al-Duhail. “It was a great success,” said Al-Thawadi. “(But) there were definitely lessons learned in there.” The 40,000-capacity stadium was designed by British-Iraqi architect Zaha Hadid and cost an estimated $575 million.- AFP 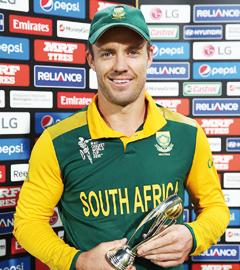 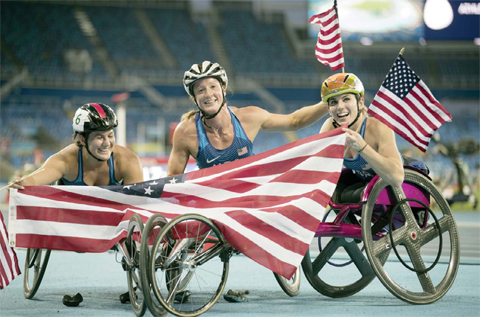 Top US wheelchair racer could go home with 5 golds 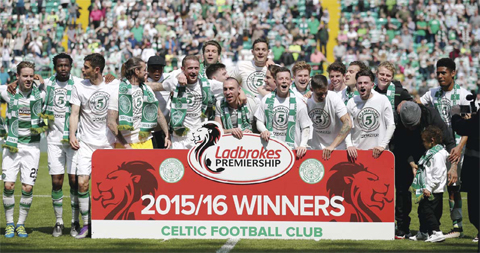 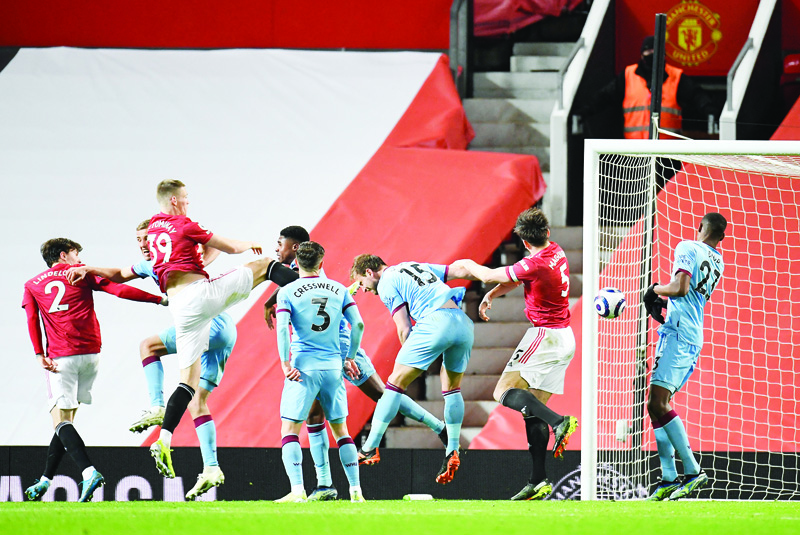