US ‘mystified’ by failure to justify embargo

DOHA: Qatar on Tuesday accused “neighboring countries”, which have cut ties with it, of being behind the alleged cyber attack on Doha’s state media which set into motion the current diplomatic crisis. Attorney General Ali bin Fetais Al- Marri, one of the most senior legal figures in Qatar, said the case “is very clear” that the alleged hacking emanated from “countries responsible for the siege”. It is the first time Qatar has accused any other countries of carrying out the attack. The alleged hack of the Qatar News Agency website on May 24 attributed explosive remarks to Qatar’s Emir Sheikh Tamim bin Hamad Al-Thani, sparking a series of events that led to the region’s diplomatic crisis.

The remarks covered sensitive political subjects such as Iran, Palestinian Islamist group Hamas, Israel and the United States. They were quickly seized on by news organizations outside Qatar, but Doha said they were false. “We have evidence to show that iPhones originating from the countries laying siege to us have been used in this hacking,” said Marri. “We have enough evidence to point the finger of blame at these countries.” Marri, speaking in Arabic, did not name any nations, but when pressed said the hack originated in “neighboring countries”. He said the hack was carried out in more than one country.

Less than a fortnight after the cyber attack, Saudi Arabia, the United Arab Emirates, Bahrain, Egypt and other allies severed on June 5 all links with Qatar over accusations that Doha supports extremism – a claim it denies. As well as diplomatic isolation, other measures taken included closing Qatar’s only land border, banning its planes from using their airspace and barring Qatari nationals from transiting through their airports.

Qatari nationals were told to leave those countries within 14 days, and some 11,000 citizens from the Saudi-led alliance countries living in Doha were ordered home – a deadline which passed on Monday. Marri, speaking at a Doha press conference, added that he would be able “very soon” to give specific phone numbers for those who he claimed were responsible for the alleged hack. Investigators in Qatar had also traced Internet service providers used to the Saudi-led allied countries, he said. “We have sent the information to the countries concerned and we are awaiting their response,” said Marri.

He added: “As far as we are concerned the case is very clear.” The subsequent inquiry ordered by the Qatari government into the hack used investigators from the FBI and the United Kingdom.One subsequent media report claimed that Russian hackers were responsible, a charge denied in Moscow. Meanwhile, the United States is “mystified” that Saudi Arabia and its Gulf allies have failed to present details justifying their embargo on Qatar, the State Department said Tuesday. Signaling Washington’s mounting frustration at Riyadh’s role in the crisis, State Department spokeswoman Heather Nauert called on the parties to settle their differences. And she called into question whether Qatar’s alleged support for terrorism is the true cause of the crisis, or whether there is an underlying political dispute. “Now that it has been more than two weeks since the embargo started we are mystified that the Gulf states have not released to the Qataris nor to the public the details about the claims they are making toward Qatar,” she said.

“The more that time goes by the more doubt is raised about the actions taken by Saudi Arabia and the UAE,” she added, in a significant swipe at two of Washington’s closest allies. “At this point we are left with one simple question: Were the actions really about their concerns regarding Qatar’s alleged support for terrorism? Or were they about the long-simmering grievances between and among the GCC countries?” she asked, referring to the Gulf Cooperation Council, which includes both Doha and Riyadh. — Agencies

Gulf countries prepare for VAT in time of crisis 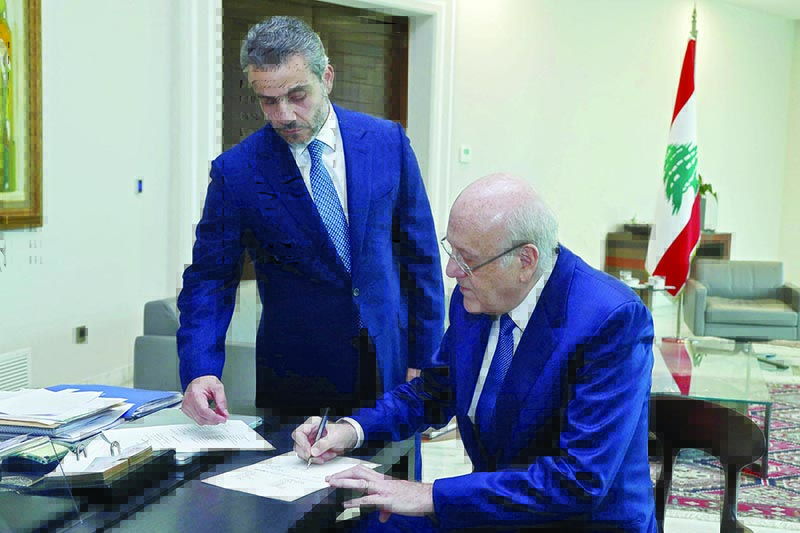 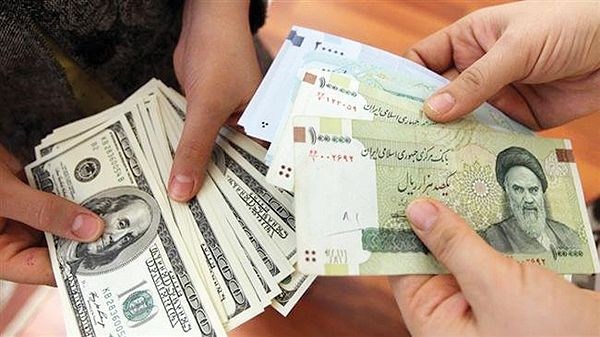 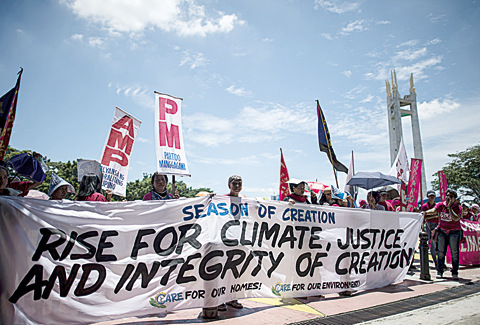 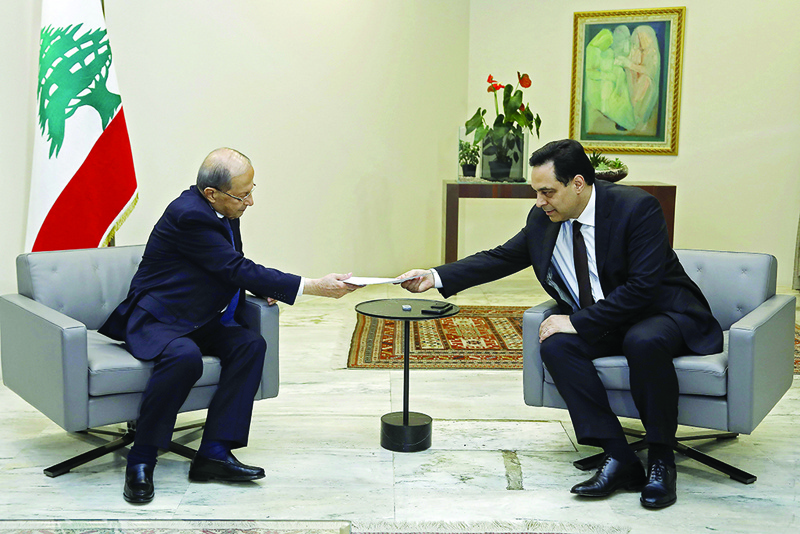