THE HAGUE: Qatar accused the United Arab Emirates yesterday of a “campaign of violence and hatred” against its citizens, urging the International Court of Justice to quash a case brought by Abu Dhabi. The Gulf states are locked in a battle at the UN’s top court, where the UAE on Tuesday asked judges to stop Qatar “severely aggravating” a two-year-old crisis between Doha and other countries in the oil-rich region. Qatar’s lawyers however hit back, saying in fact it was Abu Dhabi who continued with “discriminatory policies that severely impacted Qatari citizens”. “It is the Qatari people who are the true victims in the racial discrimination case, not the government of the UAE,” Qatar’s representative Mohammed Abdulaziz Al-Khulaifi said. – AFP

Bittersweet revival of Rohingya culture in exile in Bangladesh 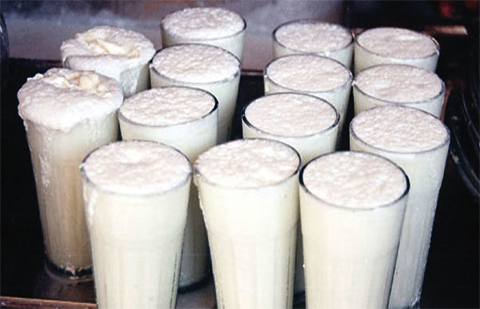 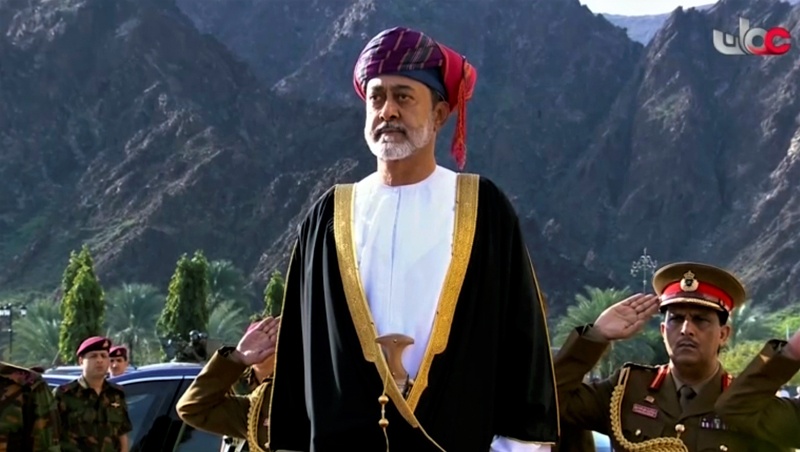 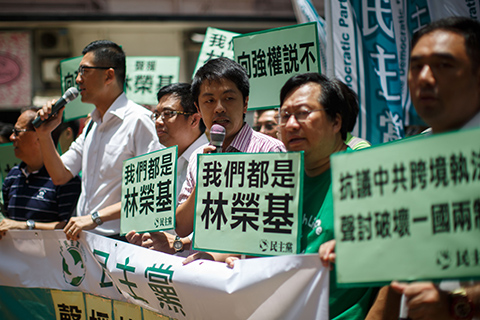 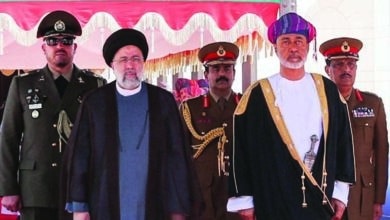