LONDON: Qatari bonds extended their selloff yesterday and stocks headed for their biggest weekly loss since 2011, though broader emerging equities stabilized after two days of losses, helped by robust Chinese trade data.
Qatar, however, remained in the spotlight after its Gulf neighbors, led by Saudi Arabia, this week said they were severing ties with the country as well as imposing trade and travel bans. That prompted S&P Global to cut Qatar’s rating by a notch to AA- with a negative outlook.

Doha stocks rebounded 2.3 percent after falling almost 10 percent in recent days, and are on track for their biggest weekly loss since March 2011. There is also some pressure on the riyal’s dollar peg, and tighter liquidity has pushed up domestic deposit rates sharply . One-year riyal forwards are trading at 3.667 per dollar, well below the spot 3.64 rate.
Analysts at ING said consequences could be severe for Qatar, especially if it found itself unable to hold the currency peg, though it sees this outcome as highly unlikely and does not expect contagion across other Gulf currency pegs.
“Typically pressure on GCC (Gulf Cooperation Council) pegs has proved temporary, with local authorities happy to tell speculators they will lose,” ING analysts said in a note to clients. “However, prior speculative attacks have typically been macro-led – e.g. during periods of low oil prices.

“The fact that the current pressure is political and triggered by fellow GCC members is alarming. Given that we are not looking for the Qatari peg to break, we do not see a major speculative attack on the GCC as a whole.”
Qatar’s Eurobond maturing 2026 fell 0.7 cent, according to Tradeweb data, while the 2027 bond from the Ras Laffan Liquefied Natural Gas Company dropped 1.5 cents and five-year credit default swaps (CDS) rose 3 basis points (bps) to 92 bps, a seven-month high.

The Turkish lira edged up only 0.1 percent after strong industrial production data. An aide to President Tayyip Erdogan said interest rates were too high for industry.

Chinese mainland stocks hit six-month highs, up almost 1 percent after stronger-than-anticipated China exports and import data for May suggested the economy is holding up well, while central bank reserves also rose. There are also expectations that index provider MSCI will decide to include mainland A shares in its benchmark on June 20.
Hong Kong’s benchmark Hang Seng Index climbed to another 23-month closing high while MSCI’s emerging equity index was virtually flat.

Oil slides
Oil fell for a second day yesterday to hit one-month lows after an unexpected surge in US inventories and the return of more Nigerian crude aggravated investor concerns about an already oversupplied market.

The oil price has slipped below $50 a barrel despite a pledge by the world’s largest exporters to extend an existing output cut of 1.8 million barrels per day (bpd) into next year in an effort to reduce bulging global inventories.

Adding to concern about supply outstripping demand, Royal Dutch Shell on Wednesday lifted force majeure on exports of Nigeria’s Forcados crude, bringing all the country’s oil grades fully online for the first time in 16 months.
Brent crude was down 26 cents at $47.80 a barrel by 1137 GMT, having touched an earlier high of $48.60, while US crude futures fell 25 cents to $45.47 a barrel.

The market has also come under pressure from news of rising output from Libya, which together with Nigeria is exempt from the production cut made by the Organization of the Petroleum Exporting Countries and its 11 partners.
“I’ve been quite bullish for the second half of this year, based on supply and demand balances and I would still not give up on that idea, that rebalancing is going to start in the second half,” PVM Oil Associates strategist Tamas Varga said.
“But if Nigerian and Libyan production is picking up as well as they are now, then slowly, I am probably going to have to start changing my mind.”

The most actively traded Brent derivatives were bearish sell options that would give the holder the right to sell at $45 and $46 a barrel between August and December.
US inventories of crude oil and gasoline surprisingly rose last week as refinery runs declined and exports fell, official data showed on Wednesday. 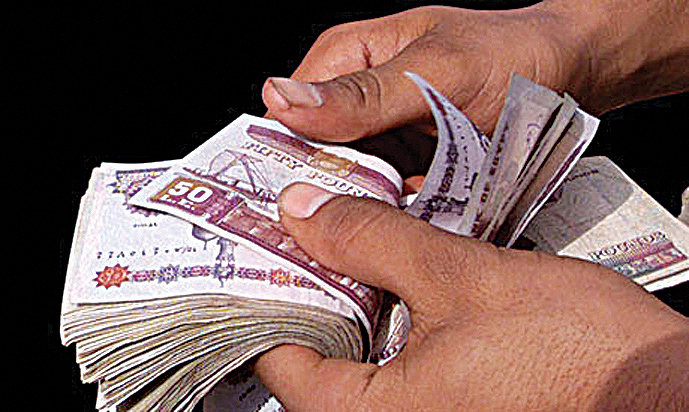 Egyptian pound strengthens against dollar, trading at its highest in 2 years 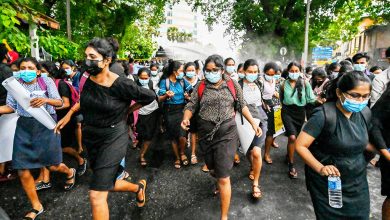 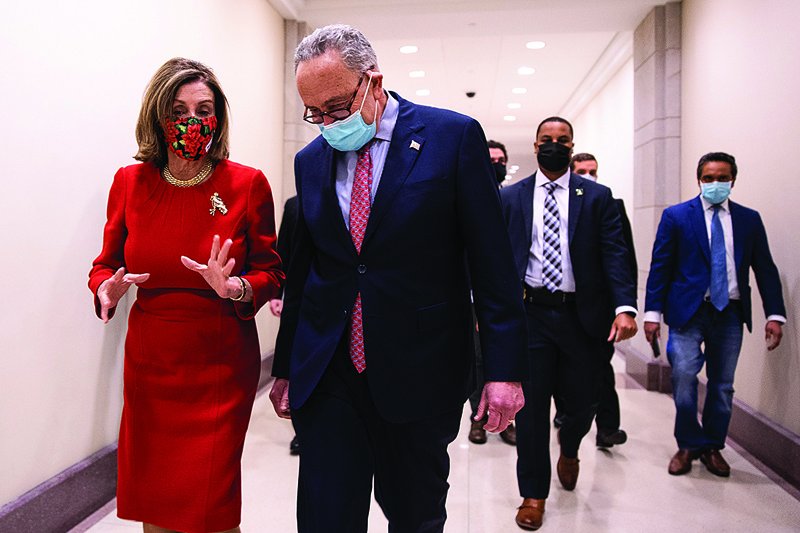 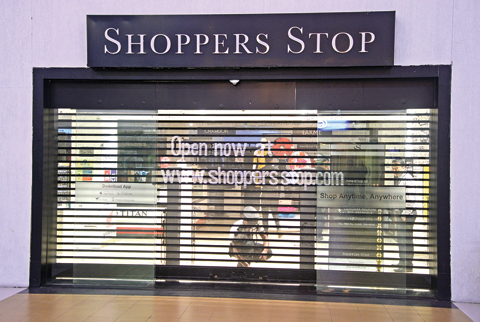