DOHA: Qatar on Sunday named France’s TotalEnergies as its first foreign partner to develop the world’s largest natural gas field and eventually help ease Europe’s energy fears. The French energy major will have a 6.25-percent share of the giant North Field East project that will help Qatar increase its liquefied natural gas (LNG) production by more than 60 percent by 2027, Qatar’s Energy Minister Saad Sherida Al-Kaabi told a news conference. Kaabi said it was “a marriage more than an engagement” as the accord will last until 2054.

Other foreign firms will also have joint venture stakes with state-owned Qatar Energy (QE) but none will be bigger than TotalEnergies, said Kaabi, who did not reveal names. Industry sources say ExxonMobil, Shell and ConocoPhillips are all in line to take part in the giant $28-billion expansion, that Qatar had originally wanted to finance alone. “We have finished the selection process and we have signed the agreements,” Kaabi said, adding that names would be announced in the “near future”.

With European nations scrambling to find alternatives to Russian oil and gas, LNG from North Field is expected to start coming on line in 2026. TotalEnergies chief executive Patrick Pouyanne said the company’s biggest deal with Qatar would help make up for the company’s withdrawal from Russia in the wake of the Ukraine invasion.

Without giving figures, Pouyanne indicated that Qatar had demanded a high price in the talks that started in 2019. “Your team and yourself have been a very good defender of Qatar’s interests in this project,” he said in comments to the minister who is also the QE chief.

“Qatar Energy certainly drove a hard bargain. But for the biggest global LNG players like Shell and TotalEnergies, Qatar is too good to pass up. A stake in these LNG trains delivers scale, low-cost supply, great marketing opportunities, and a good partner,” said Ben Cahill, an energy security specialist at the Center for Security and International Studies in Washington.

Qatar is already one of the world’s top LNG producers, alongside the United States and Australia. QE estimates that North Field holds about 10 percent of the world’s known natural gas reserves.

The reserves extend under the sea into Iranian territory, where Tehran’s efforts to exploit its South Pars gas field have been hindered by international sanctions. South Korea, Japan and China have become the main markets for Qatar’s LNG but since an energy crisis hit Europe last year, the Gulf state has helped Britain with extra supplies and also announced a cooperation deal with Germany.

Europe has for long rejected the long-term deals that Qatar seeks for its energy but the Ukraine conflict has forced a change in attitude. Qatar’s expansion “underlines its position as a leader in this industry”, said Bill Farren-Price, head of macro oil and gas research at the Enverus energy consultancy.

“With gas balances tight globally amid reduced Russian gas exports to Europe, LNG is a key and growing component in the energy transition and Qatar is determined to leverage its world-class North Field reserves to capture additional value through this deal.

“Its partnership with TotalEnergies reinforces Doha’s political partnership with Western powers while giving it even more marketing options.” The Ukraine conflict has also injected a new urgency into efforts around the world to develop new sources. Tanzania on Saturday signed a framework agreement with British and Norwegian energy giants Shell and Equinor towards implementing a $30-billion project to export its natural gas. – AFP

Concern over vaping's growing popularity among teens in Kuwait 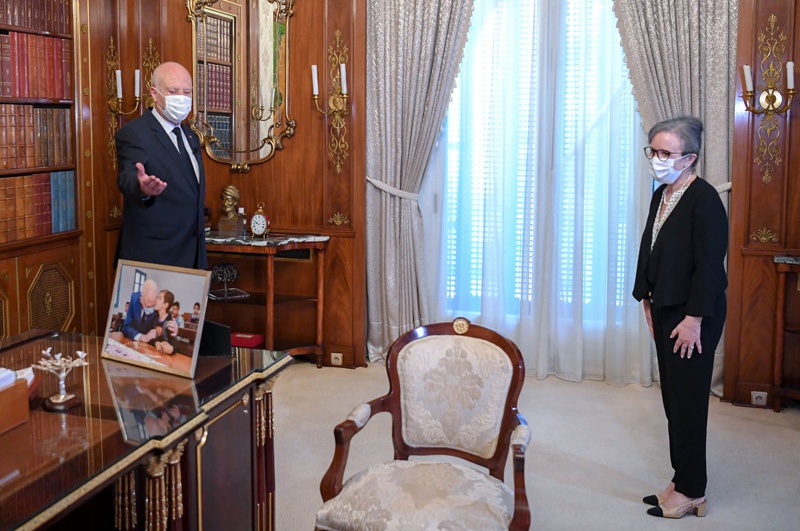 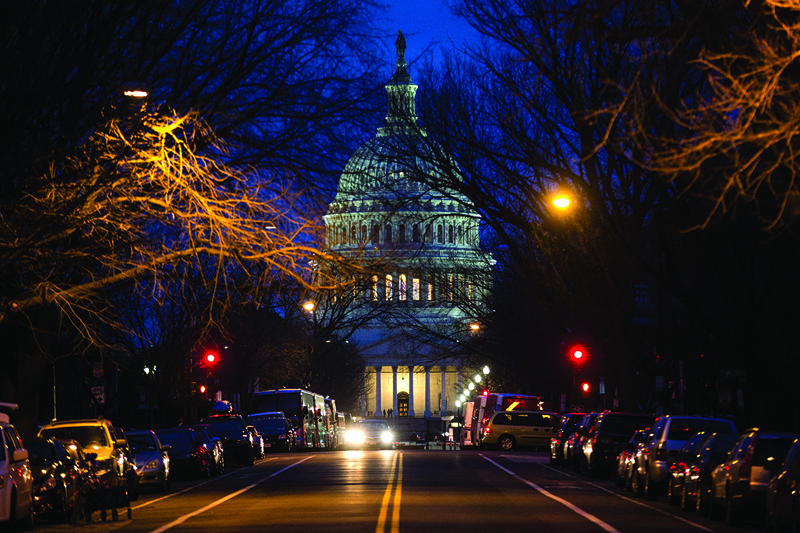 Republicans see ‘battle for soul of party’ after Trump acquittal 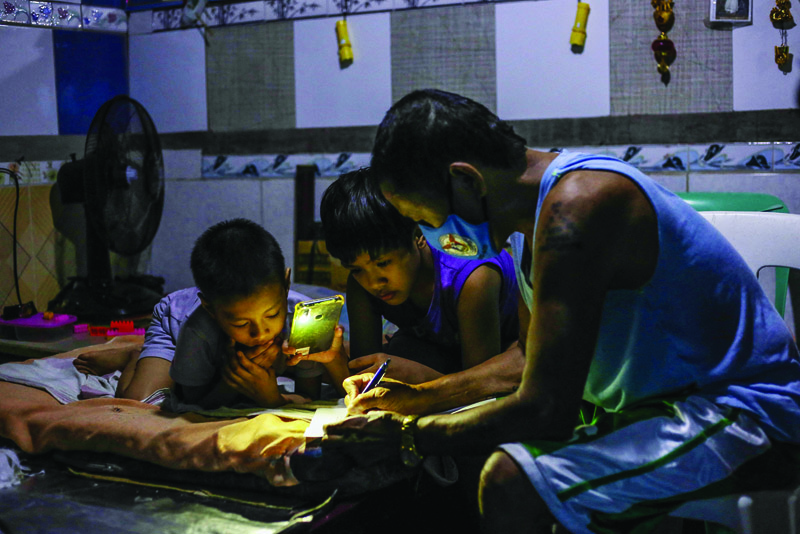 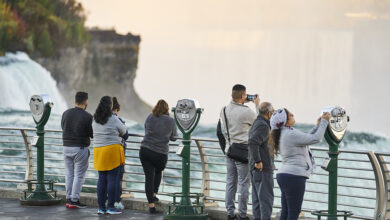