SINGAPORE: Qatar became the first side to book a spot at the 2019 Asian Cup and the next round of 2018 World Cup qualifiers on a busy yesterday that showcased the politicking and problems the sport faces in its largest region. With the Asian Football Confederation reeling from Monday’s news that one of its pillars, Nepal’s Ganesh Thapa, had been banned for 10 years for taking money during FIFA elections, Asia’s best tried to switch focus back to onfield events but other issues were evident. Qatar, the 2022 World Cup hosts, were 3-0 winners over Bhutan at Changlimithang Stadium in the Thimphu mountains and they secured top spot in Group C when Hong Kong and China then played out a 0-0 draw in a politically tense clash. Home fans booed during the playing of China’s national anthem and held up defiant banners at the Mong Kok Stadium, where there was a heavy police presence with organisers wary of trouble following last year’s pro-democracy rallies. The draw left Hong Kong in position to grab second place in the group behind Qatar who have won all six matches.

The eight group winners and four best runners- up will qualify for the Asian Cup and the third round of World Cup qualifying in the continent and most of the fancied sides, bar China, look set to complete the straightforward task. Cambodia, whose domestic champions Phnom Penh Crown FC have been hit by a match-fixing scandal which has led to seven players being suspended, were beaten 2-0 by Japan, who stayed clear in Group E. Syria kept pace in second spot, one point back, after they struck in the 93rd minute to beat Singapore 2-1 at the citystate’s National Stadium, where security was increased because of the attacks in Paris on Friday. Syrian coach Fajr Ibrahim opted for a traditional national team tracksuit during the post-match news conference after donning a white T-shirt of a smiling President Bashar al-Assad on Monday.

GUAM CRUSHED
Yesterday’s 14-match schedule in Asia was kicked off by Iran beating US territory Guam 6-0 away despite four of their players and two members of staff being refused visas to enter the tiny island. East Timor were also shorthanded, with seven nationalised Brazilians absent after complaints from rivals about their eligibility. They were trounced 10-0 by Saudi Arabia in Dili as the West Asians stayed top of Group A. United Arab Emirates remained on their tails in second place after they beat Malaysia 2-1 in an empty stadium in Kuala Lumpur as the hosts served out a punishment for crowd trouble in their previous home defeat by the Saudis.

Elsewhere, Asian champions Australia put aside security concerns in Dhaka to beat Bangladesh 4-0 in Group B, while South Korea crushed Laos 5-0 in Vientiane to make it six wins from six in Group G, which still contains Kuwait despite the country serving a FIFA ban. The heavy defeat capped a bad week for Laos, whose football federation president Viphet Sihachakr was banned for two years on Monday and fined after accepting payments during the 2011 FIFA elections. Indonesia, also serving a FIFA ban for political interference like Kuwait, have been kicked out of competing in Group F, where Iraq kept up their pursuit of leaders Thailand with a 2-0 win in Taiwan. AFC President Shaikh Salman bin Ebrahim Al Khalifa, who is standing for the FIFA Presidency in February elections, is the man currently charged with clearing up the problems in Asian football. His Bahrain team lost 2-0 in North Korea which all but ended their bid to reach Russia 2018. — Reuters

Apple Pay expands as it vies for broader acceptance 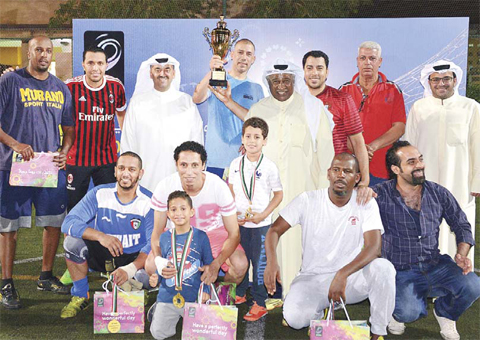 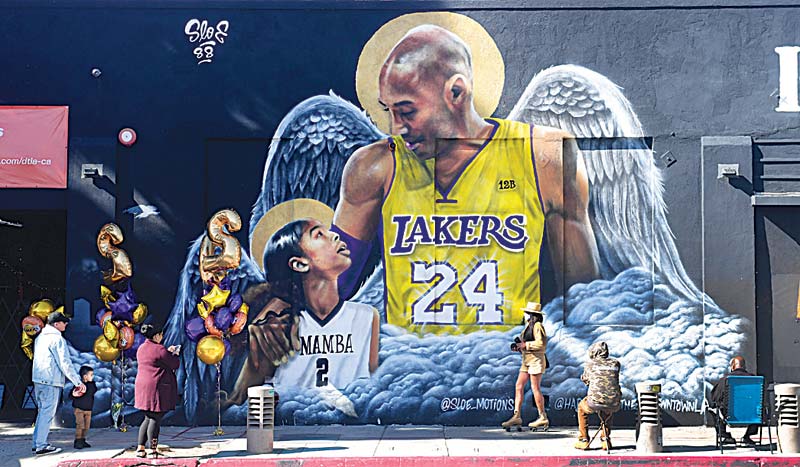 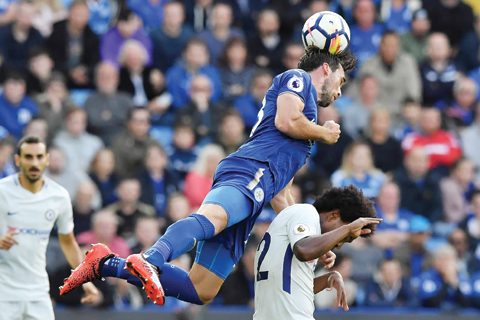 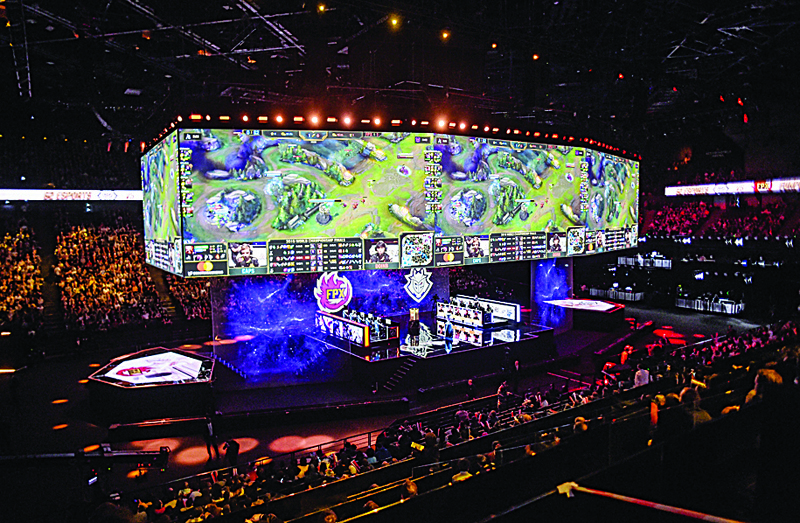