DOHA: Qatar Airways’ crews have been applauded by passengers and won praise from governments for repatriating thousands of travelers stranded by the coronavirus aviation shutdown. Observers say Doha is hoping that by carrying on flying when regional competitors are grounded, it will score diplomatic points in an ongoing confrontation with its neighbors.

The Gulf state has drawn on the logistics baptism of fire it endured in 2017 when its erstwhile regional allies abruptly sealed borders and airspace to Qatari travelers and trade, in a damaging blockade that forced it to adapt and innovate.

While Qatar Airways is only operating 35 percent of its normal services, it has used spare capacity to carry 17,000 people on almost 60 special charter services for countries with stranded citizens. Germany, France and Britain have all publicly directed citizens to fly home on the Gulf airline and praised Qatar on social media.

In one post, the French embassy in Sydney posted images of its citizens flashing victory signs and giving the thumbs-up as they checked in for their flight from Perth to Paris. Qatar Airways has also evacuated US diplomats and other nations’ foreign service staff from Iraq.

“It serves Qatar’s image as a connector and go-between… bring(ing) material and people to where it is needed,” said King’s College London assistant professor Andreas Krieg. “It scores diplomatic points and reiterates how important it is for the rest of the world to provide Qatar with access to airspace and freedom to fly,” he added. However, there was criticism of the airline on social media at the start of the month from travelers stuck in New Zealand that the only flight option for those not on a special repatriation flight was a $10,000 business fare.

‘Lifeline’
Saudi Arabia, the United Arab Emirates, Egypt and Bahrain cut all ties with Doha in 2017, accusing it of backing “terrorists” and being too close to Iran-charges Qatar denies. Talks to mend the rift have stalled, after a flurry of diplomacy late last year raised hopes of a breakthrough. “This is a clear message to partners to (help) lift the air blockade on Qatar,” Krieg said of the national carrier’s role during the pandemic, which Doha says has enabled one million people to return home.

While other Gulf airlines-including Abu Dhabi’s Etihad, Dubai’s Emirates and Kuwait Airways-were quick to ground their fleets to save costs, Qatar kept both passenger and cargo routes flying where restrictions permitted. Chief strategy officer Thierry Antinori said Qatar Airways saw “the duty of the company to be a lifeline between Asia and Europe, between also Asia and America, to help people to go back home”.

“We are making charters, not just flying to existing cities, to pick up passengers who are stranded for the French government, for the German government-including to cities Qatar Airways is not usually flying to,” he said. Social media has delivered valuable publicity for a country that is still pushing ahead with building stadia and infrastructure for hosting the 2022 World Cup, even during the coronavirus lockdown. A video went viral of stranded French citizens applauding their repatriation flight crew, while a British minister tweeted his relief that 45,000 citizens had flown home with Qatar Airways.

Cargo pays
With far fewer people flying on those flights still in the sky, Qatar Airways has begun to load more cargo into its planes’ passenger baggage holds-partially offsetting lost ticket revenues. “Cargo pays for the aircraft and really it keeps the wolf from the door,” said Thomas Caufield, head of the airline’s cargo terminal operations. “Where you might have 20 tons normally, now you can do 60 tons using the passenger baggage hold,” Caufield said in Doha’s vast cargo terminal.

In the days after the Saudi-led economic boycott began, Qatar was forced to airlift everything from dairy cattle to seafood to stop shelves going bare. Kristian Ulrichsen, author of “Qatar and the Gulf Crisis”, said the embargo had “given Qatar’s leadership experience in adapting rapidly to a fast changing situation and to making contingency plans”. But like many airlines, the carrier has warned it will need state aid after several years of losses blamed on the regional boycott.

Alongside the airline, which transported 50,000 kilograms of medical supplies and coronavirus aid last month, Qatar’s airforce has also put on a charm offensive, delivering two field hospitals to Italy-a country ravaged by the pandemic. But Qatar’s efforts have not been universally welcomed.

A bizarre row erupted after Doha publicized its rescue of Bahrainis from Iran who were then accommodated in Doha. Khalid Al-Khalifa, diplomatic adviser to Bahrain’s king, thundered on Twitter that Qatar “exposed (the Bahrainis) to great danger” and accused Doha of “interfering”.- AFP

Kuwait steps up pressure on visa traders amid coronavirus 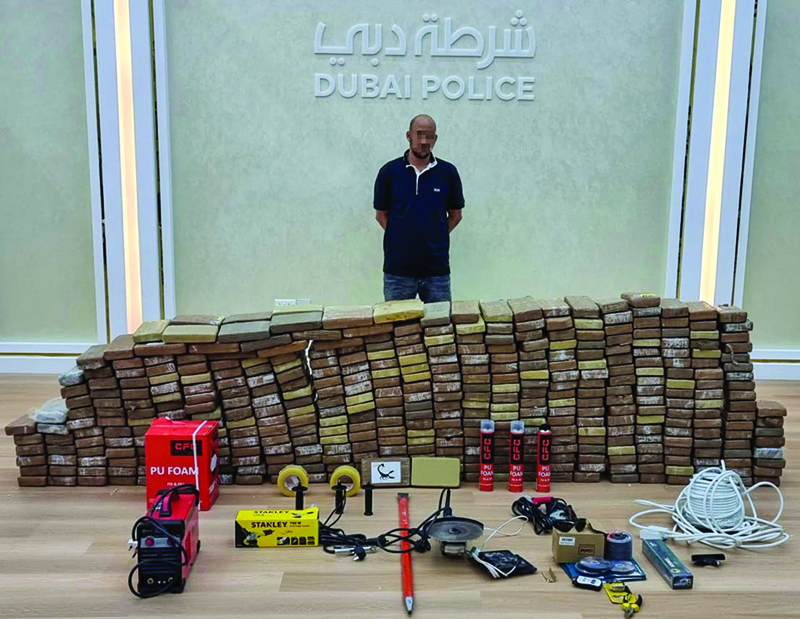 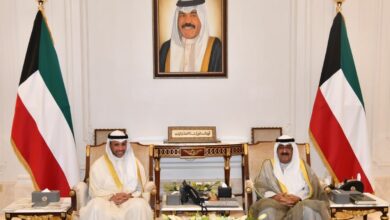 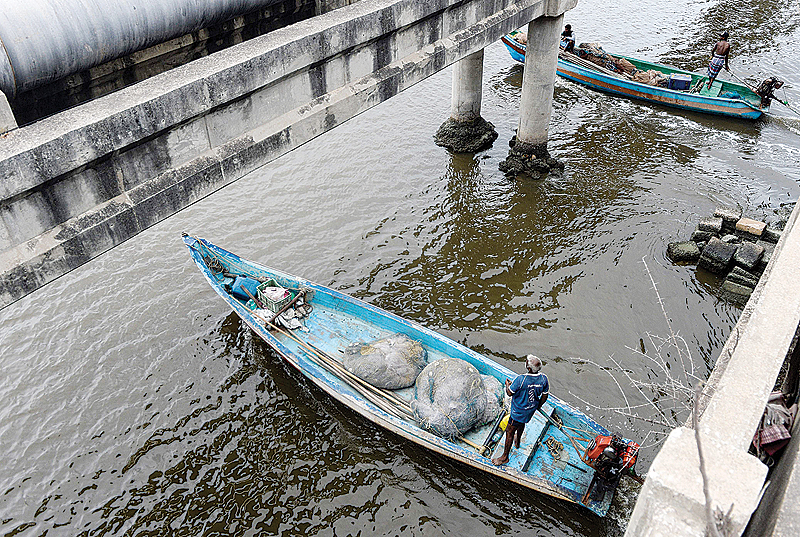 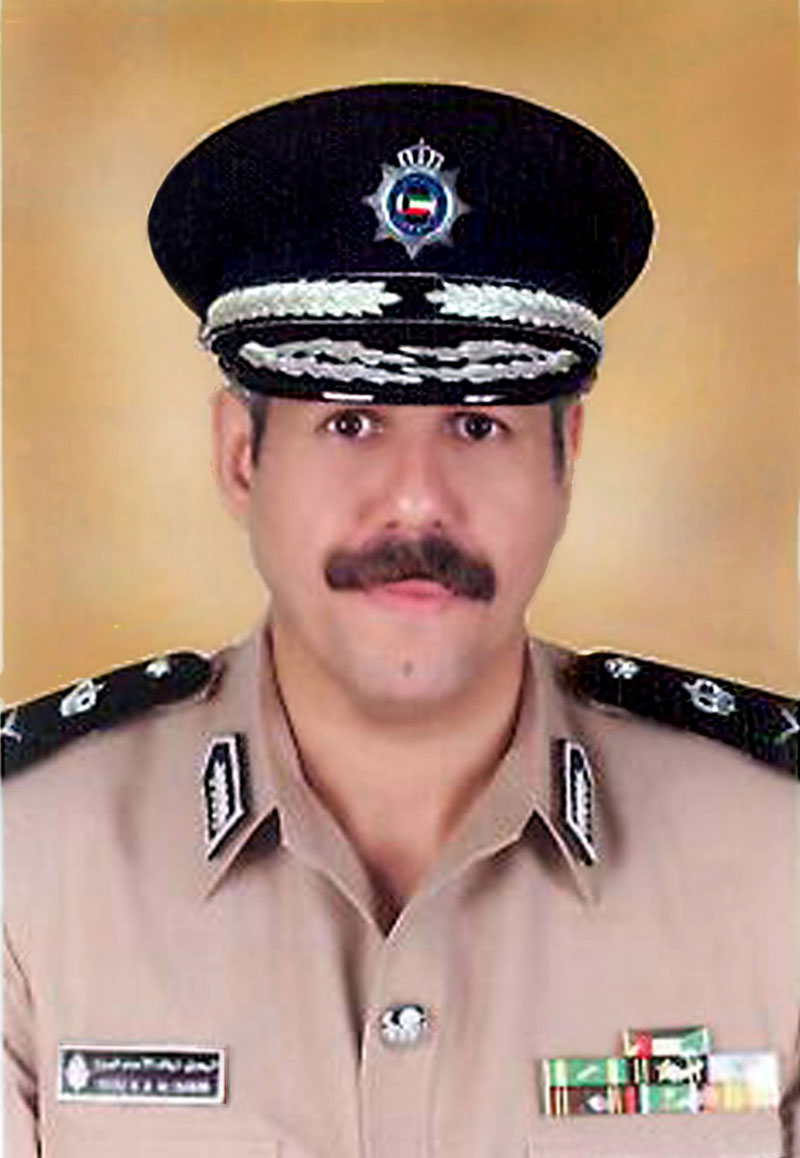