DOHA: World Cup 2022 host Qatar has agreed to a range of labor reforms including the introduction of a minimum wage. Other proposed changes include job contracts being lodged with the government so they cannot be changed on arrival in Qatar, and employers no longer being able to stop staff from leaving the country. Separately, state media announced the gas-rich emirate has signed bilateral accords with 36 countries from which it draws most of its two-million-strong foreign workforce, to provide legal protection for workers.

The wide-ranging reforms have apparently been agreed between the Qatari government and various organizations, including one of its fiercest critics, the International Trade Union Confederation (ITUC). The reforms were announced on the eve of an International Labor Organization (ILO) meeting that could see the launch of a formal investigation by the UN agency into Qatar’s treatment of migrant workers.

ITUC – which has been unstinting in its criticism of Qatar – said they backed the reforms. “The new guidance from Qatar signals the start of real reforms in Qatar which will bring to an end the use of modern slavery and puts the country on the pathway to meeting its international legal obligations on workers’ rights,” said Sharan Burrow, its general secretary.
The minimum wage initiative and the bilateral agreements were announced by Issa Saad Al-Jafali Al-Nuaimi, minister of administrative development, labor and social affairs, during a meeting with foreign diplomats. No details were given of when the minimum wage would be introduced or at what level. However, Burrow described the wage proposal as a “genuine breakthrough” and said it would “end wage-based race discrimination in Qatar”.

Workers in Qatar, unions and rights groups have claimed that many have been lured to work in the Gulf for wages considerably less than what they had been promised. There has also been widespread criticism that a large number of workers are not paid their salaries on time. According to the Qatar News Agency, the change to allow workers to leave the country without employers’ approval was agreed at a cabinet meeting.

In Feb 2015, Qatar introduced the Wage Protection System, designed to ensure workers receive their salaries electronically, either fortnightly or monthly. And last December, Qatar announced the end of its much-criticized “kafala” system, under which all foreign workers needed a local sponsor in order to work, maintain residency, switch jobs or leave the country. This was replaced by a contract-based system, but critics said it amounted to little more than a name change.

Rights’ expert Nicholas McGeehan said more detail was still required. “We need to see details on how and when all of this will be implemented,” he told AFP. “Kafala will end when workers are able to change employers and based on what we have seen today there is still no sign of that happening.”

Since controversially being awarded the World Cup in 2010, Qatar has launched massive construction projects and faced huge international pressure to reform its labor laws. The ILO meeting starting today in Geneva is expected to run until Nov 9, with Qatar being discussed towards the end of the meeting. – AFP

Robbed of childhood, Rohingyas sketch out their trauma, misery 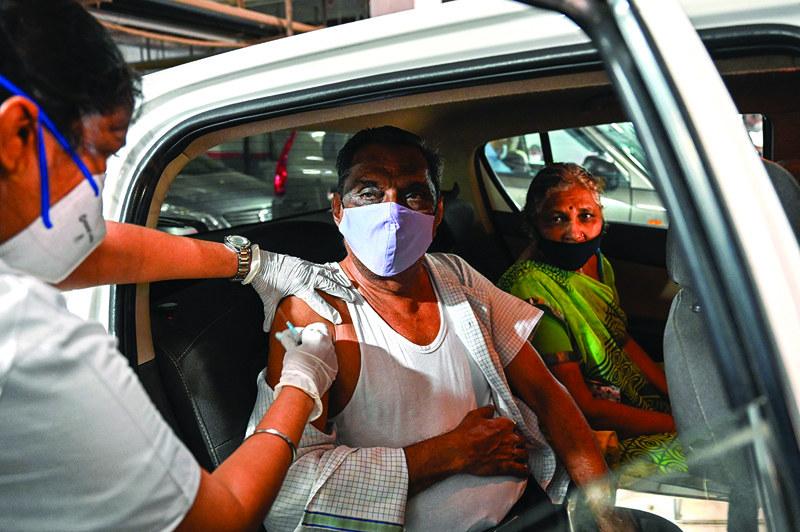 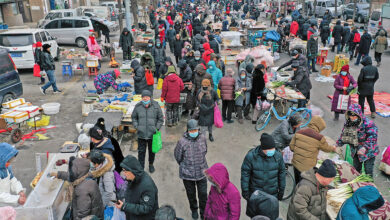 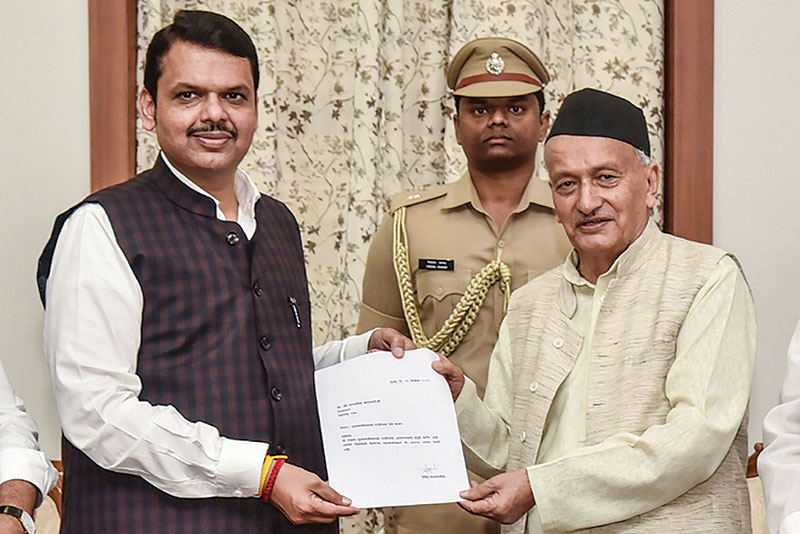 BJP forced out in Maharashtra