DOHA: With the rise of natural disasters, armed conflicts, famine and increasing number of refugees and displaced around the world, the collaboration of humanitarian organizations to address these crises is urgently needed.  Relief societies in the Arabian Gulf countries have been at the forefront of societies that offered assistant to millions of people affected by conflicts.

Officials in KRCS and QRC have shown determination to jointly help the Syrian people by sending humanitarian convoys and setting up mobile clinics, he said. The two societies, he added, were also installing insulators on tents housing more than 12,000 Syrian refugees in Lebanon. Al-Hammadi commended the relief campaigns launched by the State of Kuwait, which reached people all over the world. These campaigns, he said, culminated in the UN’s honoring of His Highness the Amir Sheikh Sabah Al-Ahmad Al-Jaber Al-Sabah as “Humanitarian Leader,” and Kuwait as a “Humanitarian Center.”

Al-Hammadi said QRC was established in 1978 to provide indiscriminate help to all people in need. QRC carries out local projects aimed at promoting social development, health awareness and providing medical services. The society also succeeded in launching humanitarian missions in 47 countries. QRC, which has called on the international community to help the people in need, was also active in children vaccination inside Syria, economic empowerment in Palestine, drilling of water wells and purchasing agricultural machines in Sudan, Somalia and Niger, said Al-Hammadi. 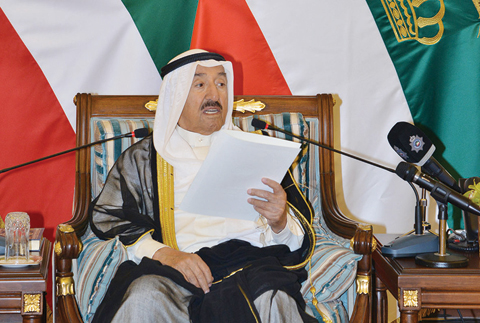 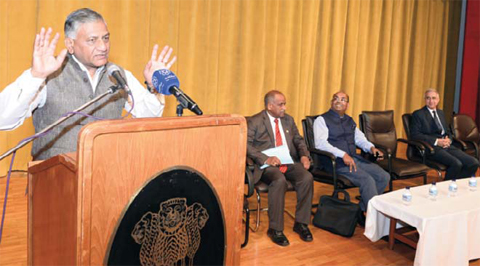