DOHA: Qatar is seeking to draw in more foreign investors and cut its dependence on gas revenues by setting up special economic zones that will allow for 100 percent overseas ownership. The world’s top LNG exporter is one of the richest countries per capita but faces a projected 46.5 billion riyal ($12.8 billion) budget deficit this year and like other Gulf states has had to borrow abroad to shore up its finances. A draft law approved by Qatar’s cabinet allows for the creation of an airport or sea port in the economic zones which will allow companies “unrestricted transfer of capital out of the country”, state news agency QNA reported yesterday.

Foreign firms looking to expand into the Gulf state have typically required a local partner to own at least a 51 percent stake, though different rules apply for Qatar’s Science and Technology Park and the Qatar Financial Center. Under the draft law, approved on Wednesday, Qatar plans three economic zones. These are warehousing and logistics hub specialising in airfreight and technology, close to Hamad International Airport; a light manufacturing site for petrochemical and food processing firms; and a zone near the Saudi border that would focus on businesses involved in construction materials and machinery. The first phase of the warehousing hub will be completed in early 2017, Fahad Rashid Al-Kaabi, the chief executive of Manateq, which will develop and run the zones, said in November.

Kaabi said that in addition to allowing full foreign ownership, the zones would get work visas for expatriates, provide competitively priced power, water and gas supplies, and allow duty-free import of some goods and machinery. Qatar’s gas wealth, infrastructure projects underway before it hosts the 2022 soccer World Cup, and the resources of its sovereign wealth fund give it strength as a business centre. But it will face tough competition to lure foreign capital with Dubai, which has a more open and longer-established business culture. — Reuters 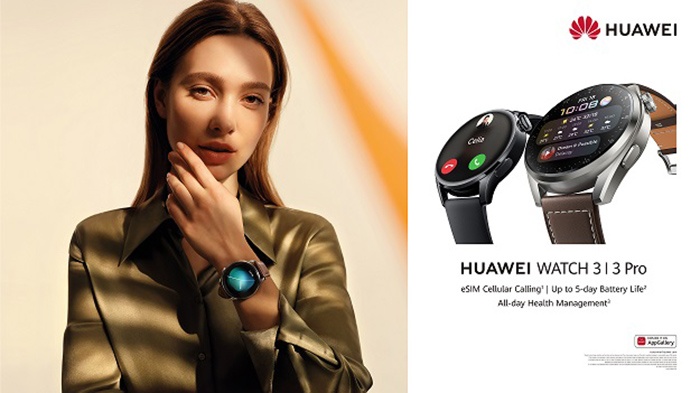 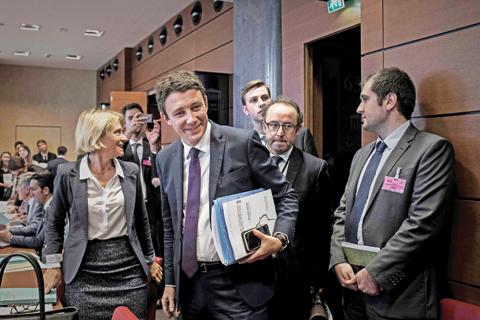