Qatar on Wednesday opened one of the world’s biggest sports museums with artefacts from some of the most famous Olympic heroes but also gives prominence to local athletes hoping to boost efforts to attract a new generation into sports. The 19,000 square meters 3-2-1 Museum Qatar Olympic and Sports Museum, next to one of the stadiums to be used in this year’s World Cup, has taken more than 15 years to get off the planning board and fill.

After scouring private collections and negotiating with the International Olympic Committee and other federations, its 17,000 objects include a glove worn by late boxing giant Muhammed Ali, when he won a gold medal at the 1960 Rome Olympics, a Ferrari driven by Formula One champion Michael Schumacher and a shirt worn by Brazilian football legend Pele. There is also a cricket bat that belonged to Indian hero Sachin Tendukar and a torch from each of the modern Olympic Games. The museum is part of a billion dollar-plus drive by the Qatar government to build the Gulf state into a cultural haven alongside its big spending on sports events.

But museum director Abdulla Al Mulla denied the museum only intended to put the spotlight on Qatar’s energy wealth. “We are not showing off,” he told AFP. “We have the confidence, we earned the confidence of international federations.” Al Mulla also said Qatar’s ruling family wanted the museum to show off the state’s sporting legacy.

A prince who has ridden horses at the Olympics is seen alongside the likes of Sheikh Hassan bin Jabor Al-Thani, who set a speed record by taking a catamaran power boat to 244 miles (395 kilometers) an hour in 2014. Al Thani, a member of the Qatar ruler’s extended family who raced from 2003 until 2015, also said the museum was an “icon” through its recording of all Qatar’s athletes and their rankings.

“If I knew that there was a wall with a local athlete on it, for sure I would want to be better than that athlete. “So I will do 110 percent to be on that wall as well. Now I am a target, I am behind there, and so people can work hard and remove my picture and put someone else’s on it.” Victoria Cosgrave, curator for the museum’s Olympic gallery, said the museum was also different because it did not shy away from controversy such as drug taking by athletes, corruption and the killing of athletes at the 1972 Munich Olympics. “I think one of the biggest challenges that we faced-and this is not just in Qatar, it’s everywhere-is balancing the controversial aspect of sports, wanting to be honest about sport and sports people but also wanting to be respectful, be honoring and to be inspiring,” she said. – AFP 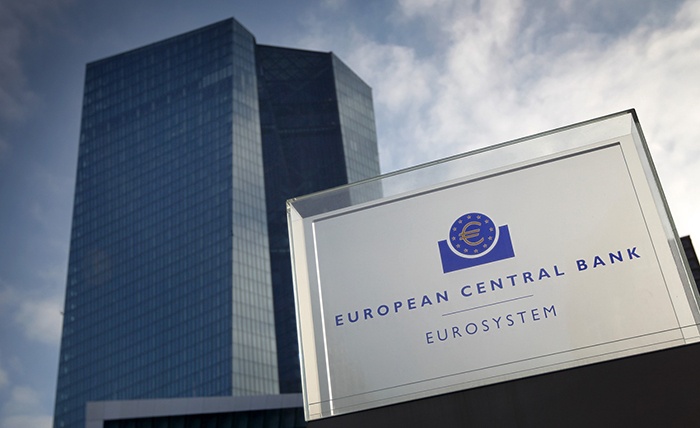 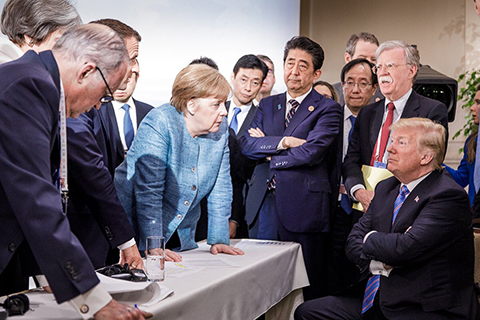 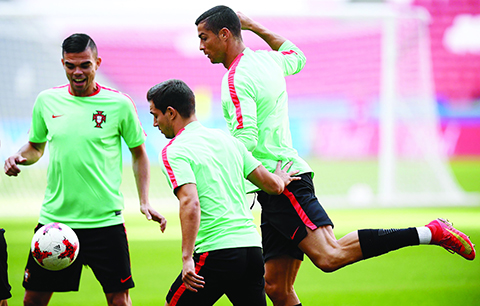 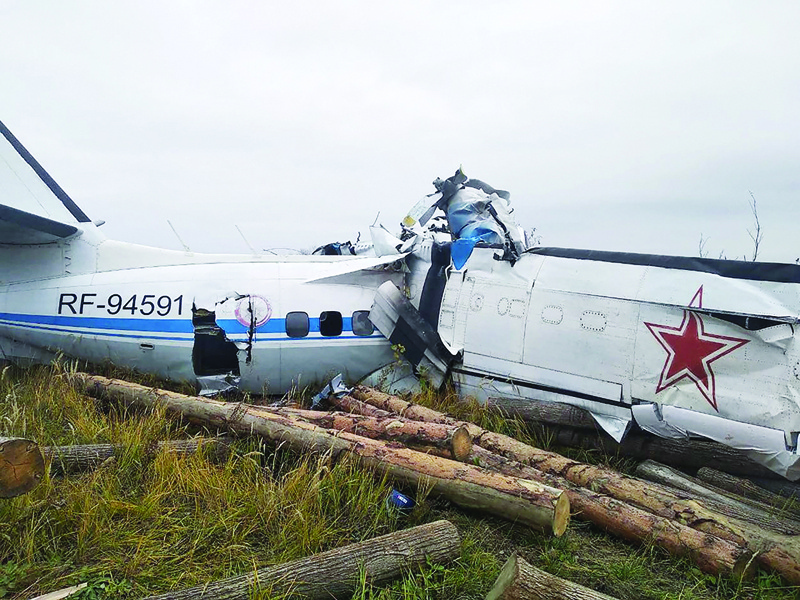