DOHA: Desert country Qatar will plant at least 16,000 trees in a bid to “beautify” its eight planned 2022 World Cup stadiums, tournament organizers said yesterday. The trees, a mixture of local specimens and other varieties imported from China, Spain and Thailand, will be grown in a vast nursery outside capital city Doha before being planted around the venues. The 880,000-square metre site was officially opened yesterday by the head of Qatar’s Supreme Committee for Delivery & Legacy, the local body responsible for the World Cup.

Many of the trees from Qatar will be those uprooted elsewhere to make way for large-scale infrastructure projects as the Gulf state is transformed for the tournament at an eye-watering cost of $500-million-a-week. “Our target was 16,000 trees,” said Yasser Abdulla Al-Mulla, a landscape and sport turf senior manager. “If we need more we can get more, why not?” Grass that will be planted around the stadiums will also be grown at the nursery that is staffed by 50 workers.

The trees and turf will be grown using recycled water, said organizers, though no cost for the project was given.

Organization committee boss Hassan Al-Thawadi said the nursery was “a great example of how the state is achieving self-sufficiency”, in an apparent nod to the ongoing political crisis in the Gulf which has seen Qatar isolated by a bloc of Saudi-led countries. Qatar has come under intense criticism since being awarded the World Cup for the treatment of its migrant workforce, numbering around two million. Figures from the Supreme Committee this week, showed there were almost 20,000 workers on World Cup stadium sites. FIFA is expected to decide later this year if Qatar needs eight or nine stadiums for the 2022 World Cup._ AFP 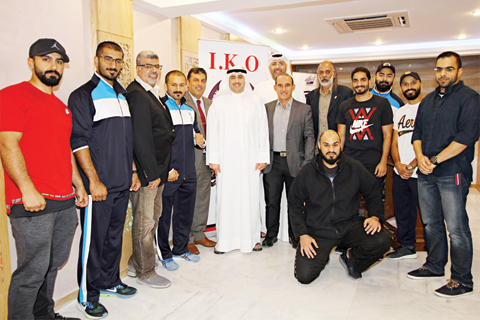 Kyokushin Karate Championship to kick off at Kuwait Sports club 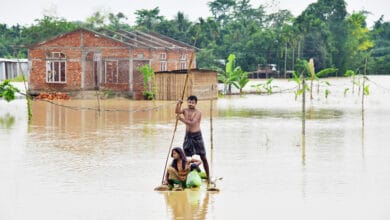 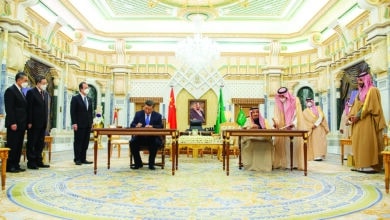 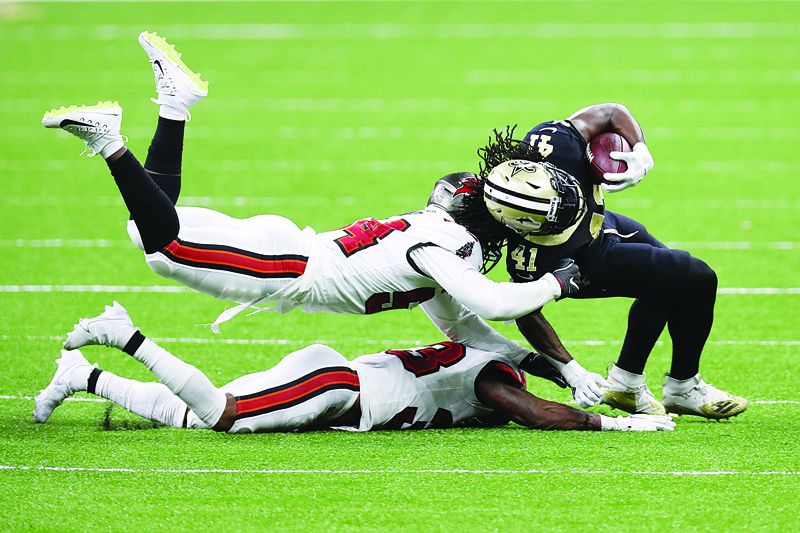