DOHA: The Saudi monarch’s personal invitation to Qatar’s amir to take part in a Gulf summit in Riyadh next week is the latest sign of a highly anticipated thaw in a damaging two-year row. Observers are eagerly awaiting Qatar’s response, which could pave the way for a “reconciliation conference” despite the many hurdles that obstruct the path to a detente. “Signs that a reconciliation is impending are multiplying,” said Kristian Ulrichsen, a fellow at Rice University’s Baker Institute in the United States.

Saudi Arabia and allies Egypt, Bahrain and the United Arab Emirates closed their airspace to Qatar Airways and banned travel to the country over charges that Doha backs radical Islamists and seeks closer ties with Iran. Doha vehemently denies the charges. Fittingly for a spat that involves the host nation of the 2022 World Cup, many of the peace overtures center on football.
The three Gulf boycott countries are currently taking part in a regional tournament in Qatar after they announced their participation at the last minute, leading to speculation about an imminent diplomatic breakthrough. Saudi Arabia, which has also sealed its land border with Qatar, will play the hosts at the Gulf Cup semi-finals today. The Saudi team symbolically flew straight to Doha despite the ban on direct flights, although the UAE team still made the obligatory stop in a third country.

And in the latest olive branch, Bahrain’s football association said it will fly two planeloads of supporters to see their semi-final clash against Iraq today. “The way the tournament is being covered by media and prominent commentators in the blockading states is strikingly different in tone from anything we’ve seen over the past two years,” said Ulrichsen. “(It) may be indicative of a deeper shift in attitudes toward the rift.”

Some Saudi observers have downplayed the king’s invitation to the amir, saying he was only following protocol and he had invited the Qatari leader to last year’s summit as well. But signs of a thaw have emerged despite Doha refusing to bow to the boycotting countries’ demands that it shutter Doha-based broadcaster Al-Jazeera, downgrade ties with Iran and close a Turkish military base in Qatar.

Off the pitch, Qatar’s Foreign Minister Mohammed bin Abdulrahman Al-Thani met with officials in Saudi for talks last month, according to an Arab diplomatic source, raising the prospect of a breakthrough at the Riyadh summit. Qatar’s Amir Sheikh Tamim bin Hamad Al-Thani has been represented by senior officials at GCC summits since the economic embargo was imposed in June 2017, despite having received invitations.

“For the amir to attend will depend on whether the Saudis can keep their side of the bargain, which would be to lift at least the flight ban or open their side of the border,” said King’s College London assistant professor Andreas Krieg. The regional schism has seen families divided and Qatari businesses face increased costs as well as complicated regional travel and diplomatic efforts. But despite apparent enthusiasm for a resolution, a face-saving way out still needs to be devised.

Gulf powerhouse Saudi Arabia has adopted aggressive policies under de facto leader Crown Prince Mohammed bin Salman – from a bombing campaign in Yemen to confrontation with Shiite rival Iran, in addition to the Qatar rift. Recent attacks on the kingdom’s oil facilities and the blowback from Washington’s combative stance towards Iran appear to have prompted Saudi Arabia and its allies to moderate their stance in the region. Riyadh’s plan to float state oil giant Aramco on the stock market this month, generating billions to fund an ambitious economic transformation plan, is another impetus towards fence-mending and stability.

Several diplomats in Doha have suggested that the Saudi-led coalition seeking to pressure Doha may diverge, with Riyadh pursuing reconciliation while the UAE keeps its distance from Qatar. “So much animosity has been directed against Qatar from (the UAE capital) Abu Dhabi that those ties may be harder to repair than the ones with Saudi Arabia,” said Ulrichsen. “It may be that the terms of an agreement to put the past 30 months behind them are worked out in secret.”

Outside of Qatar, there have been glimmers of a possible end-game to the spat which has seen the two sides trade barbs on everything from access to the Muslim holy city of Makkah to alleged Twitter hacking. Leading Emirati politics professor Abdulkhaleq Abdulla, an authority on the UAE’s political thinking, tweeted that the end of the boycott could be in sight following the Gulf Cup announcement. Abdulla called the decision “as political as it is sporting”. “Football… may open the door for the travel of sports fans to Qatar to support their teams, which means necessarily lifting the travel ban to Qatar and the return of Gulf cohesion.” – AFP 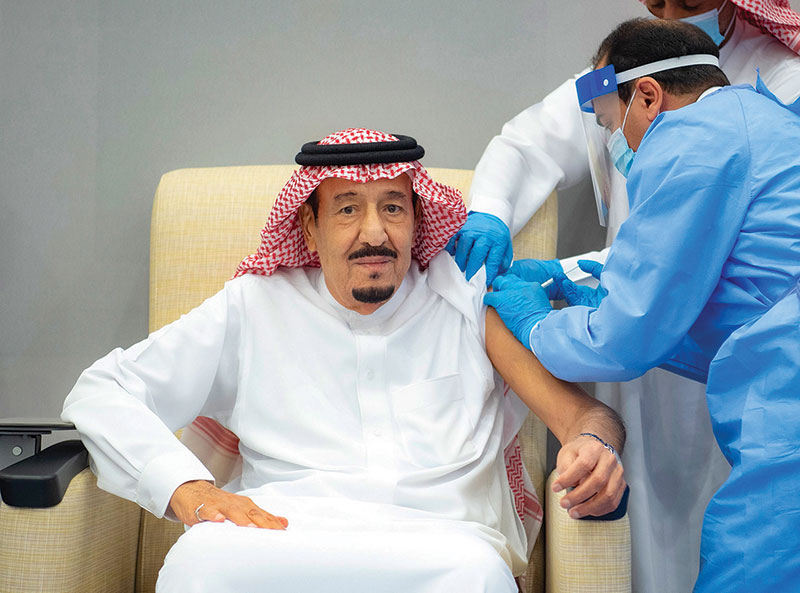 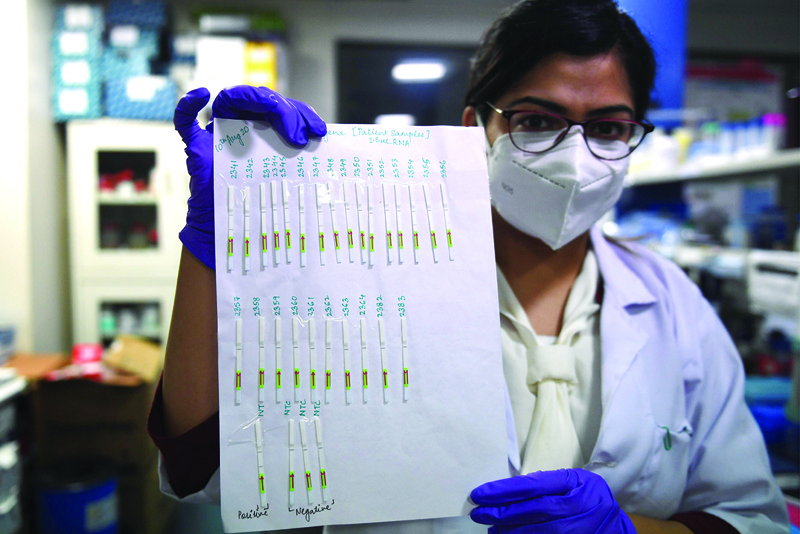 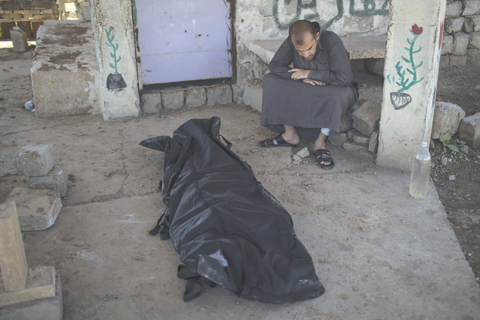 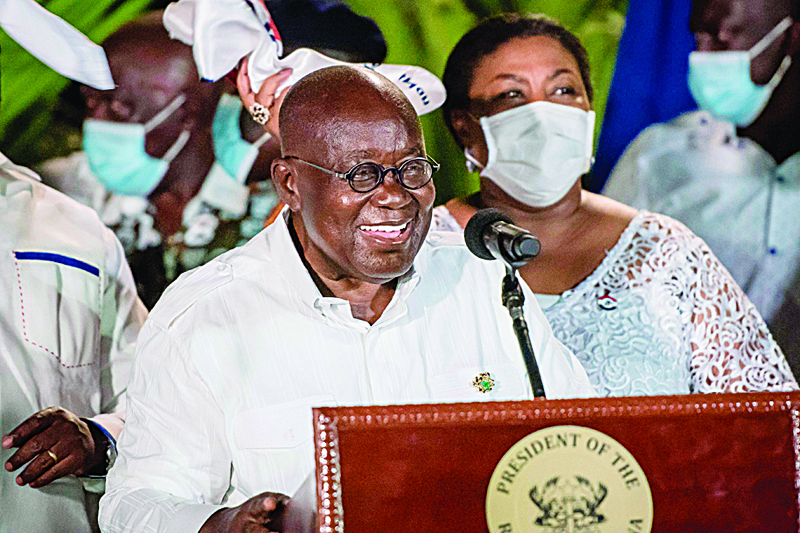