DOHA: Qatar hopes to house some of the 1.2 million fans expected to attend the FIFA World Cup later this year in 1,000 “traditional tents”, organizers said on Tuesday. “This is one of the options that will go live in the next two weeks,” said Omar Al-Jaber, an official responsible for accommodation at the supreme committee organizing the tournament. “It is real camping,” he said during a press briefing. “We need to give people the experience of a desert and tent in normal Bedouin style.” The tents will be supplied with water, electricity and drainage systems, but no air conditioning in the country known for extreme summer heat but moderate winters.

Held from November 21 to December 18, the World Cup will be the first staged during the northern winter to avoid summer temperatures that at times surpass 45 degrees Celsius (113 Fahrenheit). Another luxury camp with 200 tents is also planned for football fans visiting the gas-rich Gulf country. They will be set up along a beach called the Sealine in the country’s south, on the edge of the desert, with other areas also to be announced, Jaber said.

He added that “more than 100,000 rooms” will be available at the time of the tournament, seeking to allay concerns over accommodation capacity in the tiny emirate. Fans will be able to choose between taking up residence in specially designated villages, as well as apartments, villas, cabins and two cruise ships. A large portion of the country’s hotel rooms have already been pre-booked by organizers for the teams, referees and the press, but FIFA will release any unused rooms, Jaber said.

He added that there are more hotels under construction, vowing that more rooms would become available in the coming months. A peak in bookings is expected on November 25-27, to coincide with the midpoint of the group stage, but “it does not mean that we don’t have rooms on those days”, he said. More than 160 round-trip flights are scheduled daily from neighboring Gulf countries to allow them to accommodate supporters.

In another development, the Official Poster is on display at Hamad International Airport, where it will remain at Gate D18 throughout the FIFA World Cup 2022. Everyone will have the chance to see the poster as they travel from and transit through Qatar. This series of eight posters were created through close collaboration with prominent Qatari artist Bouthayna Al Muftah. The artworks combine to convey the values and messages of the FIFA World Cup Qatar 2022 in a subtle, unique and relevant way – while remaining closely connected with local culture and heritage.

The main poster focuses on the football itself, featuring the agal – a traditional head piece worn in Qatar – alongside typography expressing the voices of a cheering crowd. Just like the beautiful game, the artist’s approach is raw and emotive, packed with palpable movement and energy. This approach aims to create a dialogue with fans – igniting all their senses.- Agencies 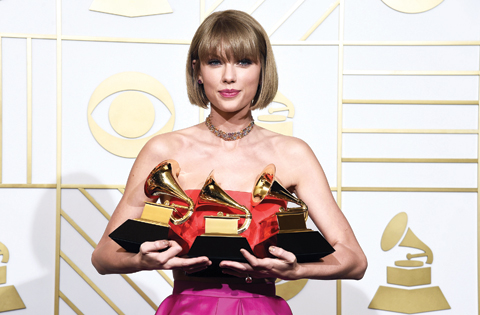 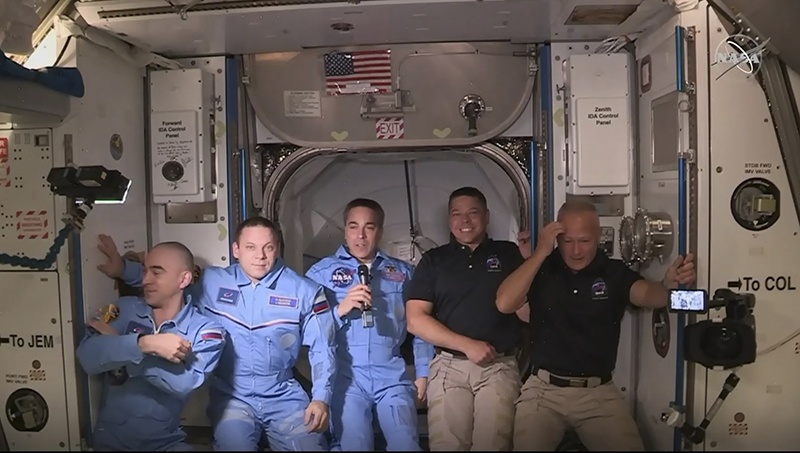 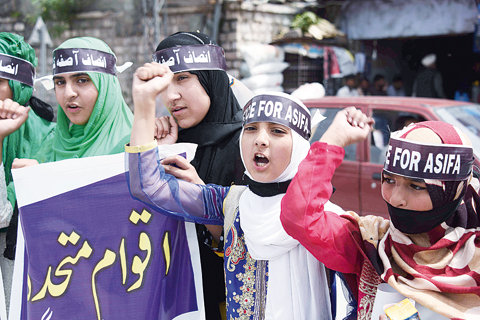 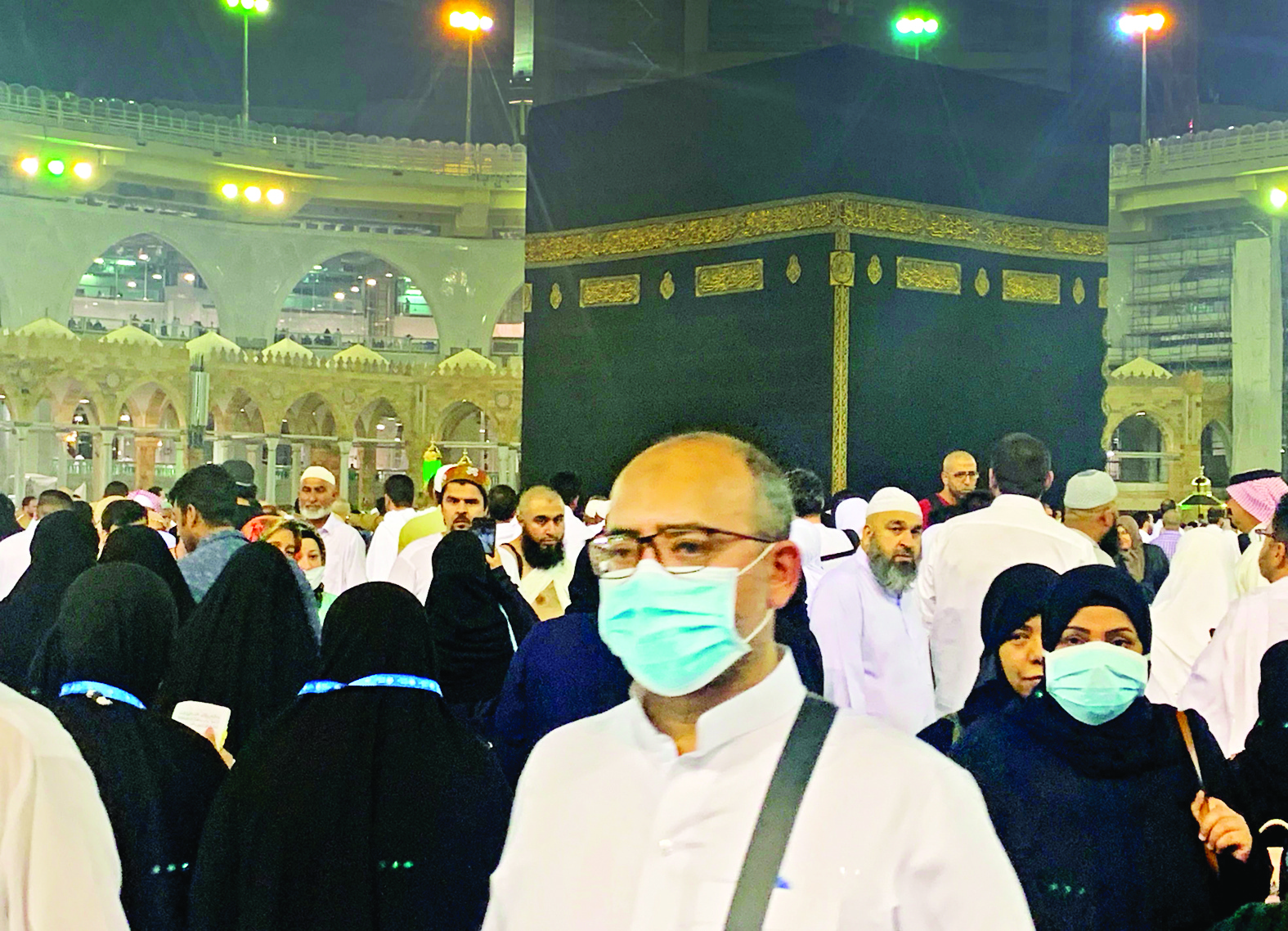