KUALA LUMPUR: Qatar stressed that the 2022 World Cup remains at 32 teams as FIFA chief Gianni Infantino piled on pressure to expand the tournament to 48 and share it with other Gulf countries.
Speaking to AFP at the Asian Football Confederation Congress, head organiser Nasser Al-Khater said Qatar was still planning for 32 and that studies about adding another 16 teams were just an “assessment”.

“There’s a feasibility study on the countries that could possibly host. So together with FIFA we’re looking into those possibilities,” Khater said in Kuala Lumpur on Saturday. “So that’s where we are now. It’s still open as an idea but it’s not a done deal for it to be a 48-team World Cup.”
Although Qatar has said it is open to expanding, Khater was at pains to underline that “the status quo is that it’s still a 32-team World Cup, everything after that is an assessment”. After winning the right to host a 32-team World Cup in 2010, in a bidding process mired in bribery allegations, the Qataris are coming under sustained pressure to switch to 48.

Oman and Kuwait are being studied as possible co-hosts as Qatar remains under a diplomatic and transport blockade from other Gulf neighbours, who accuse it of supporting terrorism-a charge Doha denies.

Khater said there was no chance of UAE-who have signalled they would like to hold games-or fellow blockaders Saudi Arabia co-hosting the World Cup, given the current impasse. “Under the current environment I don’t think it’s a possibility,” he said, adding that studies were underway about the feasibility of Oman and Kuwait hosting games.

“We’ve got to take into consideration the capabilities as they stand today but also what could be done over the next three years,” he said. Despite the tight timeline, Infantino has made clear he wants 48 teams in 2022 and he unsubtly hammered home the message in his address to the Asian congress.

The Swiss-Italian FIFA president, who may put the matter to the world body’s congress in June, said 90 percent of football associations support the move. “Sharing the games with a few of the neighbouring countries is of course an option as well to make it a true World Cup for the world and for the whole Gulf region,” he said. 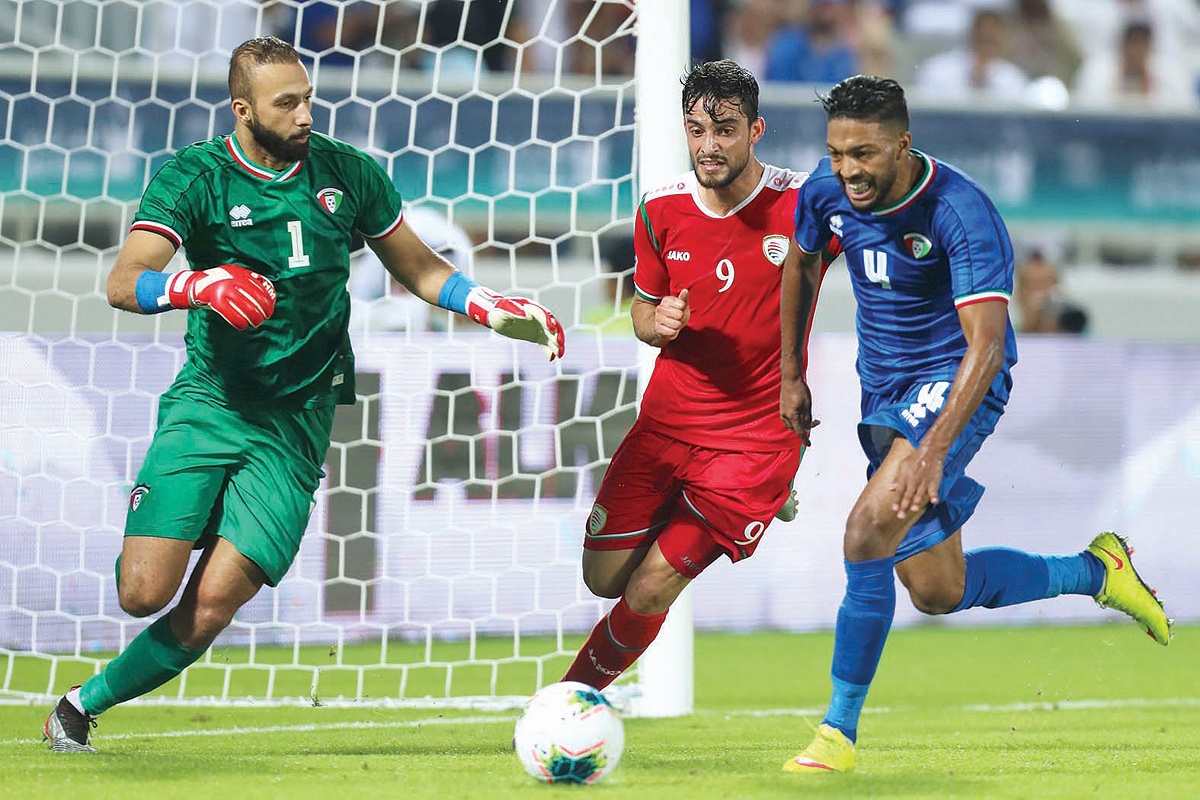 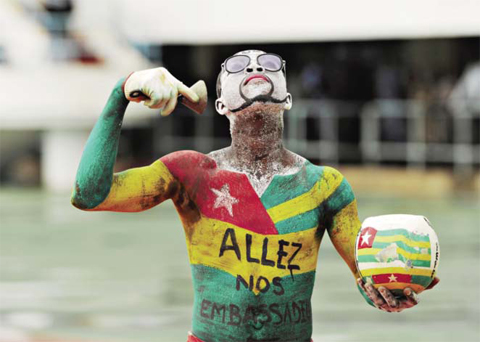 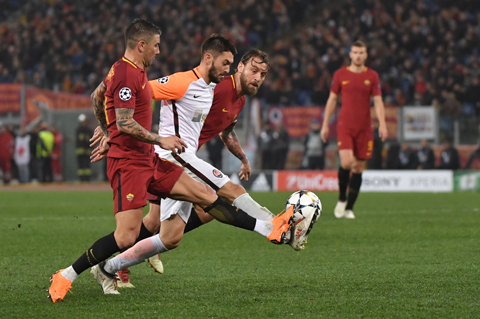 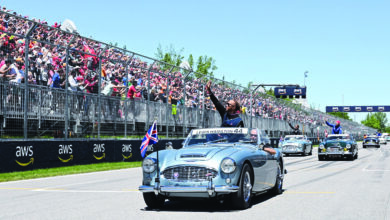