DOHA: As many as 400 migrant staff working for an electrical company in Qatar have gone unpaid for up to four months, a leading figure in the Indian community said yesterday.

The workers are set to meet the Indian ambassador in Doha within the next two weeks to discuss their plight, Arvin Patil of the Indian Community Benevolent Forum charity told AFP. The staff are thought to be employed by an Abu Dhabi-based firm. “Around 300 to 400 people have not been paid,” said Patil, adding people from other migrant groups based in the emirate had also not been paid by the firm.

Rahami ‘friendly,’ but changed after Afghan visit - Was generous with free food. 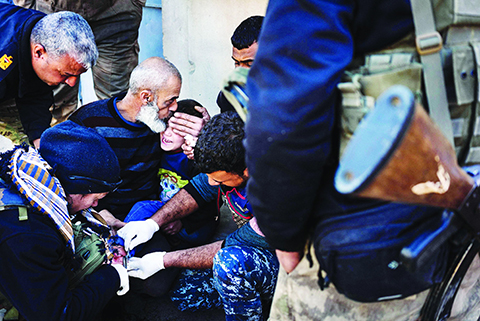 Iraqi forces make gains against IS in Mosul 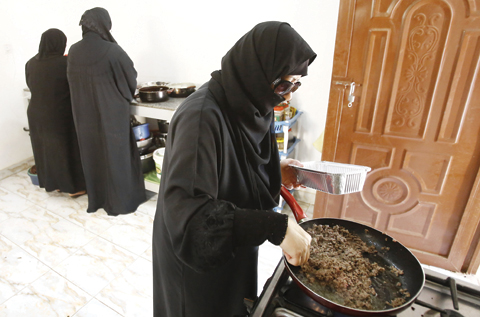 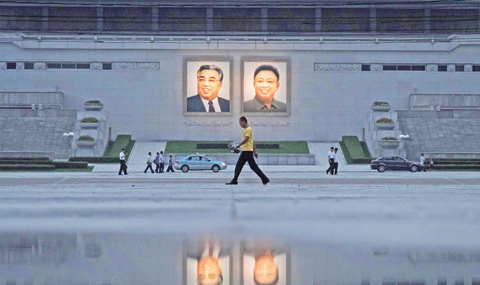 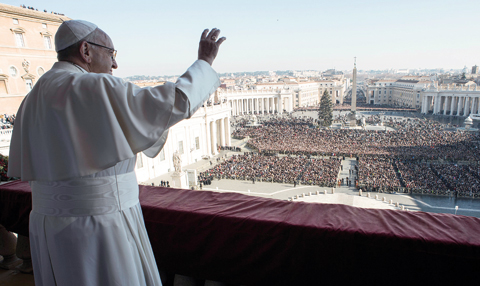