DOHA: The World Cup’s start will be brought forward by a day to allow hosts Qatar to play the opening game, sources told AFP on Wednesday, just over three months before the competition gets underway. Qatar will now play Ecuador on November 20, 24 hours earlier than planned, in a move that FIFA’s ruling council was expected to confirm soon, according to sources with knowledge of the matter.

The change will see the tournament, which was switched to November-December to avoid the Gulf country’s searing summer heat, keep to its tradition of the hosts playing the opening match. Senegal and the Netherlands had been scheduled to play the first game on November 21, followed by England against Iran and then the official inauguration match, Qatar’s World Cup debut, that evening.

“There were discussions and agreement between the two respective teams and there was a request from CONMEBOL — the South American confederation,” one World Cup source told AFP, speaking on condition of anonymity as no official decision has been announced. “We wanted to follow the tradition that either the reigning champions or the host country be involved in the opening match,” the source added.

FIFA and the Qatari organizing committee declined to comment on the change to the mega event that ends on December 18. But another tournament source said action would be taken to help fans with tickets for the November 21 game. “Any disruption will be dealt with so the impact is minimal,” the source told AFP. Under the change, Netherlands v Senegal in Group A would be moved from 1:00pm (1000 GMT) on November 21 to a 7:00pm start. “It is a better slot for both teams for television and other areas,” said the World Cup source. England’s Group B match against Iran is not changed.

Companies with major deals linked to the World Cup expressed confidence that the unusual schedule change could be handled smoothly. “It is something we will deal with,” said Jaime Byrom, chairman of Match Hospitality, which has a deal with FIFA to organize hospitality packages for World Cup matches and has locked in 450,000 tickets for the tournament. “It is really not — compared to the other challenges that we could have faced or have faced in the past — a particularly large problem,” Byrom told AFP. “We have to focus on those customers who are most affected and I guess in this case we will be looking at our Ecuadorian customers who are travelling from overseas, and making sure that they are on time for the match.”

The opening match is scheduled to be held at the 60,000-capacity Al Bayt stadium, one of seven new venues purpose-built for the tournament since Qatar was controversially awarded the World Cup in 2010. The wealthy Gulf state is preparing a spectacular opening ceremony in the stadium, whose structure was inspired by traditional Arab tents. Moving forward the opening match will also mean changing the 100-day countdown that had been scheduled to start on Saturday, with special events across the tiny nation of 2.8 million people. FIFA president Gianni Infantino has said the tiny, gas-rich state will host the “best ever” World Cup.

China warns it will not tolerate Taiwan 'separatists' 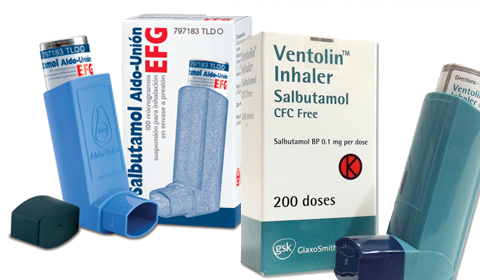 Why Salbutamol, the asthma wonder drug, is banned 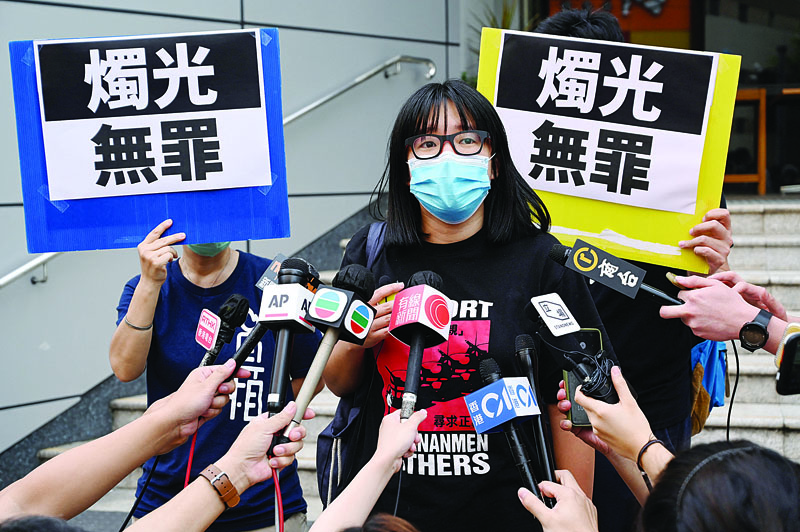 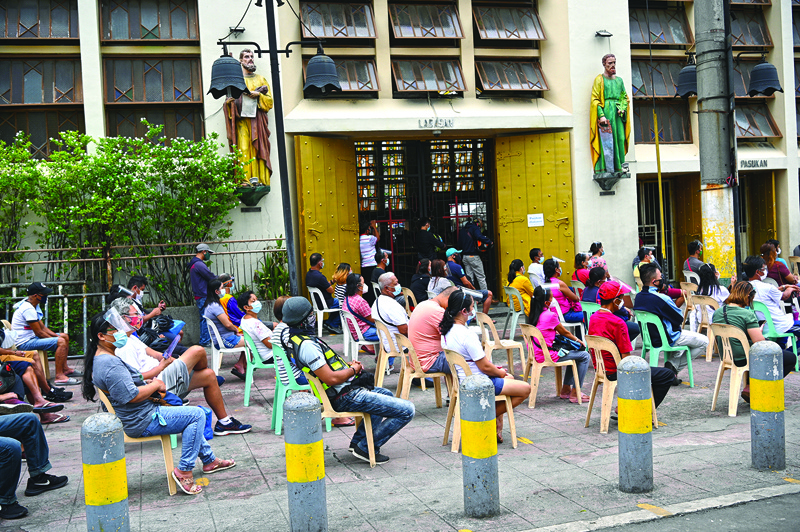 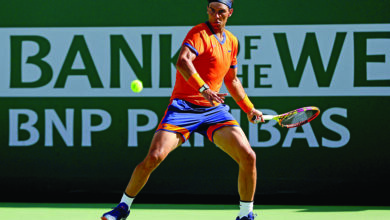