“We are open to dialogue to resolve the outstanding problems,” so long as Qatar’s “sovereignty is respected,” Sheikh Tamim bin Hamad Al-Thani said in his first public comments since Saudi Arabia and its allies severed ties with the gas-rich emirate. “Any settlement of the crisis must be based on two principles,” he said.

Sheikh Tamim insisted that any deal “must not take effect in the form of diktats but rather through mutual commitments undertaken by all the parties. We are open to dialogue to find solutions to lingering problems within the framework of respect for the sovereignty and will of each state as mutual undertakings and joint commitments binding all,” he said.

On June 5, Saudi Arabia, Bahrain, the United Arab Emirates and Egypt cut ties with Qatar accusing it of backing extremism and fostering ties with their rival Iran. Doha denies the claim. In his speech, the emir said Qatar was “fighting terrorism relentlessly and without compromises, and the international community recognizes this”.

Sheikh Tamim hailed the solidarity and resolve that Qataris have shown in the face of the crisis, and said it would make the tiny country, which will host football’s World Cup in 2022, even more resilient. “We are open to dialogue to iron out all the pending issues, not only for the benefit of our peoples and governments, but also to spare our region the pointless efforts to dissipate our gains,” he said.

Sheikh Tamim vowed to withstand the sanctions and said he had instructed the Qatari government that Qataris should become more self-reliant and called for the economy to be opened up to foreign investments. “The time has come for us to spare the people from the political differences between the governments,” he said, urging dialogue.

The crisis between the regional allies is the worst to hit the Gulf in decades. OPEC kingpin Saudi Arabia and its allies also imposed sanctions on Doha, including closing its only land border, refusing Qatar access to their airspace and ordering their citizens back from Qatar. And on June 22, they went on to present the emirate with a list of 13 demands with which to comply to resolve the crisis. Kuwait has been trying to mediate the crisis and several top Western diplomats have toured the region to try to defuse the row, including US Secretary of States Rex Tillerson.

In a sign of progress, an Emirati state minister on Friday welcomed changes to Qatar’s anti-terror legislation as a “positive” step. Qatar announced a emiri decree on Thursday establishing two nominal lists of individuals and terrorist entities, and the requirements for being included in them. It also defined terrorists, terrorist crimes, terrorist entities as well as the financing of terrorism. The decree follows the signing on July 11 of a US-Qatar agreement to combat terror funding during a visit to Doha by Tillerson.

However, the four Arab countries at odds with Doha dismissed that deal as “insufficient”. On Friday, the UAE state minister for foreign affairs welcomed the latest Qatari move. “It is a positive step to deal seriously with the list of 59 terrorists,” Anwar Gargash tweeted. “The pressure linked to the crisis has begun to bear fruit.”

But Gargash, repeated his demands for Qatar to reorient its policies in order to ease the crisis with its Arab neighbors. “It would be wiser (for Qatar) to totally change its (political) orientation,” he said. The changes Qatar announced to its anti-terror legislation amend an earlier law published in 2004 but Thursday’s decree did not provide details of the exact nature of the revisions.

Qatari officials on Thursday linked the UAE to a cyberattack in May that sparked the crisis, saying it was coordinated with one of the members of the anti-Qatar quartet and that the UAE benefited the most from it. The attack involved what Qatar says were fabricated comments attributed to the emir posted on the official state news agency and affiliated social media accounts in which he supposedly called Iran an “Islamic power” and said Qatar’s relations with Israel are “good.” Qatar swiftly disavowed the comments but state-owned and semi-official media in Saudi Arabia, the UAE and Bahrain continued to report the remarks for days.

“The smear campaign and the unlawful measures that followed were preplanned and predesigned,” Qatar’s emir said in his speech Friday. “The perpetrators have undermined our sovereignty and independence by fabricating false statements to mislead international public opinion.” The UAE denies playing any role in the hacking.

An official comment from the four Arab countries on the emir’s speech had yet to be issued, but a Saudi royal court advisor described it as a piece of literary work written by a school student. “Had it been written by a student in middle school he would have flunked,” Saud Al-Qahtani wrote on his Twitter account. Commentators hosted by the Saudi-owned al-Arabiya television also denounced the speech. “This is a speech of obstinacy which sends messages that Qatar will not stop supporting terrorism,” said Ali Al-Naimi, editor of an online news website published in the UAE.

Meanwhile, Qatar’s BeIN sports network was broadcasting again yesterday in the UAE, according to subscribers to its channels which have been blocked since the start of the Gulf crisis. “We are again receiving the network of BeIN sports channels, distributed by Du,” one of two telecommunications companies in the Emirates, one customer told AFP. Etisalat, a UAE-based telecommunications giant, had also reinstated BeIN sports, according to several subscribers to its channels.

Customers were informed of the move in an email from Etisalat. “We would like to advise that starting 22 July 2017 the BeIN package will be available to customers and normal charges will apply,” the message said. “The provision of the BeIN package will be subject to an ongoing review.” It was unclear what was behind the decision to bring BeIN back on air. BeIN, which has the rights to broadcast hugely popular European football leagues, is a subsidiary of the Qatari satellite network Al-Jazeera. The sports network went offline in the UAE last month.  – Agencies 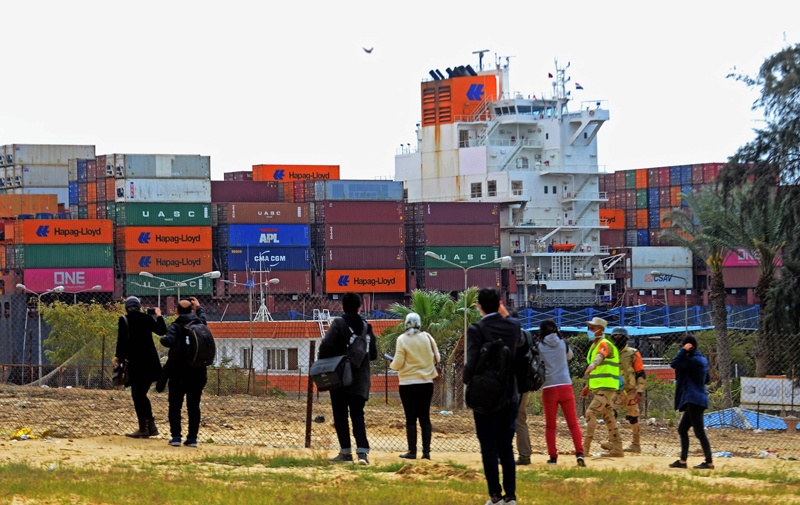 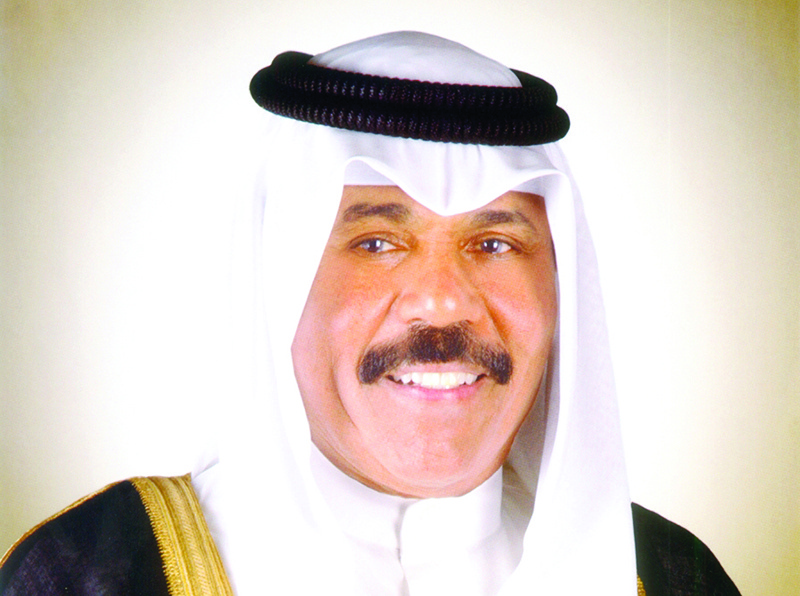 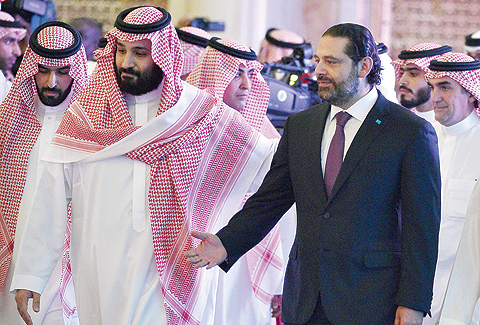 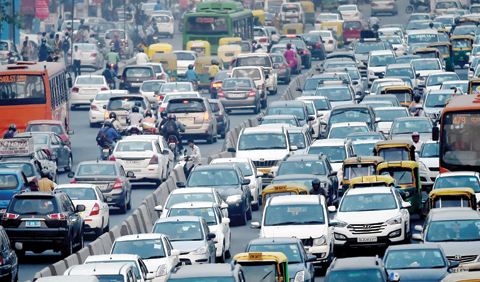