EUGENE: Qatar’s Mutaz Essa Barshim won his third world high jump gold in Eugene, Oregon, on Monday. Barshim, who shared gold at the Tokyo Olympics with Italian friend and rival Gianmarco Tamberi, delivered a faultless display of jumping for a winning 2.37m in front of a baying crowd at Hayward Field. South Korea’s Woo Sanghyeok claimed silver with a best of 2.35m, while Andriy Protsenko claimed Ukraine’s first medal of these champs with bronze (2.33m). Tamberi had to be happy with fourth place.

Meanwhile, untouchable Venezuelan Yulimar Rojas led a raft of familiar faces to glory when she claimed her third straight triple jump title at the World Athletics Championships on Monday. Day four of action at Hayward Field in Oregon saw experience count as multiple gold medallists from the Tokyo Olympics followed up on their efforts in the Japanese capital with more podium-topping.

“This is my third consecutive world (outdoor) title, it still hasn’t sunk in yet,” said Rojas, who had been hoping to better her world record but was frustrated by wind affecting her run-up. “I wanted a longer jump, but I am happy to return to this beautiful stadium, to see the crowd,” Rojas added.

Rojas was among three female two-time Olympic champions to strike gold in Eugene. Belgium’s Nafi Thiam earlier claimed a last-gasp victory in the heptathlon over Dutch rival Anouk Vetter, while imperious Faith Kipyegon of Kenya won her second 1500m title. Not to be left out, there were two male champions from the Tokyo Games who triumphed. Mutaz Essa Barshim of Qatar won a thriller of a high jump competition for his third world title.

“Winning for the third time has never been done before,” he said. “For me that’s a great stat. “I always say to myself, ‘How do you want to be remembered?’ I want to do great things, I want to be the high jumper that does stuff that sticks in history. “I’ve done that today so I’m really happy about it.” There was more gold for the Arab world in the shape of Morocco’s Soufiane El-Bakkali, the Olympic champion producing a tactical masterclass as he brought an end to Kenya’s 15-year dominance of the 3000m steeplechase.

The evening session kicked off, however, with all eyes on the track as Shelly-Ann Fraser-Pryce, fresh from winning a record fifth world 100m title on Sunday, went in round one of the 200m. “Oh man, it was hard!” said Fraser-Pryce, who coasted into Tuesday’s semi-finals. “It was a late night and I needed to come back and try to qualify as easy as I can to preserve my strength for tomorrow. “I am feeling OK so far. Just have to go home and get some recovery done and see how it goes tomorrow. I need to eat some food, get a massage, some compression, and just rest, get some sleep.”

Joining the 35-year-old, a world 200m champion in 2013, in Tuesday’s semi-finals will be her two teammates who helped snatch an unprecedented cleansweep of the 100m podium for Jamaica on Sunday. Shericka Jackson, who has the quickest time this season of 21.55sec, and four-time Olympic sprint champion Elaine Thompson-Herah, a world silver medallist over 200m in 2015, are still both seeking their first individual world titles.

The Jamaican women’s cleansweep came sharp on the heels of that by the US men. And newly crowned world 100m champion Fred Kerley led a fresh strikeforce of US sprinters into the semi-finals of the men’s 200m, also on Tuesday. Kerley won his heat in 20.17 seconds to raise the prospect of another US cleansweep, after the sprint all-rounder led Marvin Bracy and Trayvon Bromell home in the blue riband event.

In the absence of that duo, it was the turn of the Americans who finished second, third and fourth in the 200m at last year’s Tokyo Olympics-Kenneth Bednarek, world champion Noah Lyles and 18-year-old Erriyon Knighton-to take to the track. A hyped-up Lyles celebrated his 25th birthday on Monday by setting the fastest qualifying time of 19.98 seconds, the sole sprinter to go sub-20. Lyles, who complained of feeling isolated at the Tokyo Games held in strict Covid-19 regulations, said Eugene was much “more fun”.

“It feels like you’re running for something, you’re excited and energetic. At the end of the day I’m a performer. I like to go out there and have fun and get people excited,” he said. Canada’s reigning Olympic champion Andre de Grasse, who failed to make the 100m final, was a non-starter in his heat. The Canadian struggled in the 100m, having only just returned from a second dose of Covid-19, but is holding out hope of being involved in the 4x100m relay. – AFP 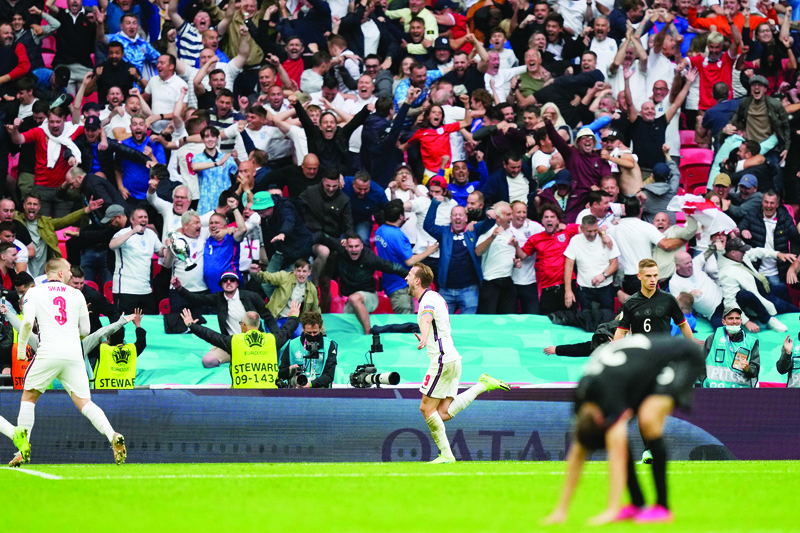 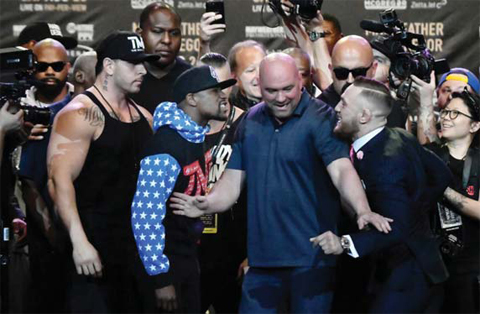 Mayweather to quit for good after McGregor bout 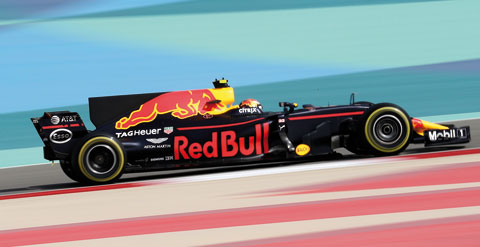 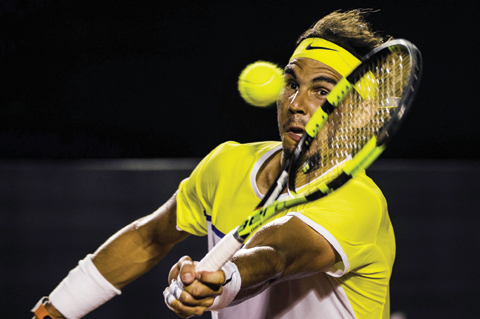