KUWAIT: The qualifying tournament of BNK Padel Open took place at Padel IN Sports Club from Jan 13 to 15. The final two teams qualified to play against the top 10 World Padel Tour-ranked athletes on Jan 20 and 21. BNK Padel and Volvo Kuwait are the official sponsors of the tournament that features World Padel Tour top-ranked players hosted by Padel IN.

The Tour-ranked players will partner and compete with GCC players at The Arena in 360 Kuwait. The World Padel Tour (WPT) is the premier professional Padel tour in the world. It features top players from around the globe competing in tournaments held at various locations. 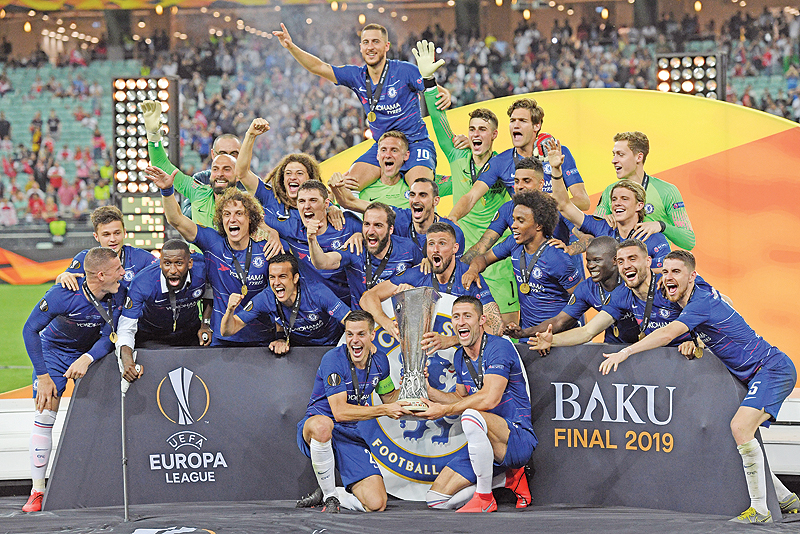 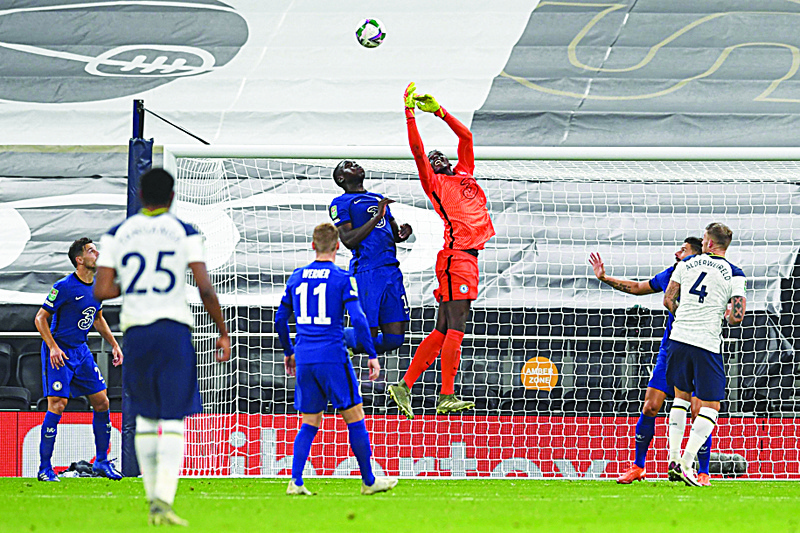 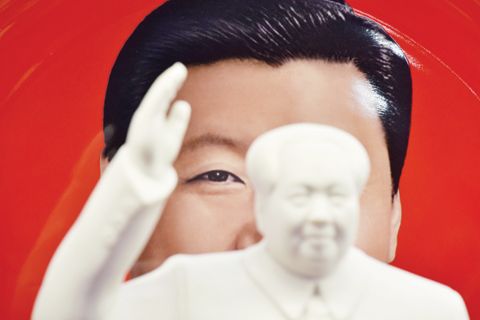 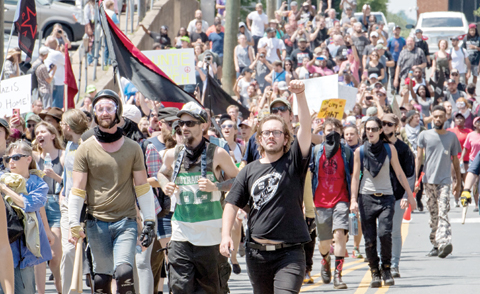