Corgi dogs, horses and swans are all being put through their paces in a historic warehouse in Coventry ahead of their starring roles in a parade to mark Queen Elizabeth II’s 70-year reign. One of the procession’s tableaux, entitled “The Queen’s Favorites”, has been commissioned from Imagineer, an outdoor events company based in the English West Midlands city.

Director Jane Hytch said the royal commission came as a “total surprise”, but that the job was a “huge honor”. The parade, touching on more personal aspects of the 96-year-old queen’s life, will wind through central London to Buckingham Palace on June 5.

“When we were given the queen’s favorites… we thought about what does she love outside of all her duties?” said artistic director Kathi Leahy. Dogs and horses were the obvious choices. In particular, Leahy focused on the queen’s most famous canine companions, the short-legged, big-eared corgis. A pack of 20 corgi puppets, mounted on wheels, will be stars of the show. The lead puppet is named Susan, after the first corgi given to Princess Elizabeth by her parents for her 18th birthday. Each one has its own expression. One, with full brown eyebrows, has been nicknamed Groucho Marx.

To make the puppets as lifelike as possible, each of the young handlers was asked during rehearsals at “Corgi training camp” to “really look at their dogs and think about the character”. “Are they mischievous? Are they young? Are they old?” explained Leahy. The parade also has a special place for horses, another of the queen’s great passions. It will bring to life 10 of her most beloved companions: from Peggy, the Shetland pony given to her by father King George V when she was four, to Burmese, the mare she rode several times during annual “Trooping of The Color” ceremonies to mark her birthday.

Some of the horses are depicted with gears, in a tribute to Coventry’s rich industrial past. It was on the site of Imagineer’s workshop that the first British motor car was built, at the end of the 19th century. To celebrate the city’s heritage, a giant Lady Godiva puppet, created for the 2012 London Olympics, will also take part in the parade.

It pays tribute to the 11th century figure who, according to legend, rode naked through the city on horseback to persuade her husband the Earl of Mercia to lower taxes. The procession, bringing together 140 cast members, will also evoke the annual counting of swans on the Thames. By ancient tradition, all swans in England belong to the crown. It will also use boats dear to Prince Philip, in a tribute to the queen’s husband, a former naval commander who died in April 2021 at the age of 99. Hytch noted that with a global television audience watching the pageant, “there’ll be a lot of adrenaline, a lot of excitement” for the Imagineer crew. “We’ve rehearsed and rehearsed, so I think we will do a great job.” – AFP 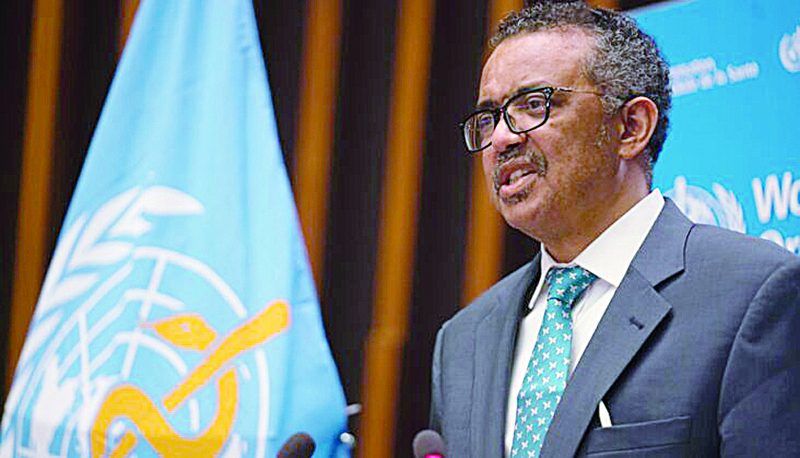 WHO eyes China lab audits next in COVID origin probe 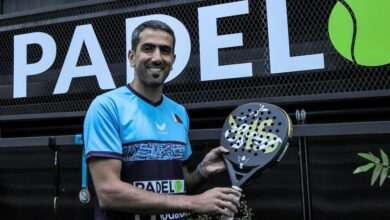 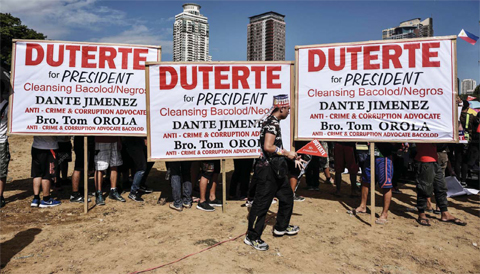 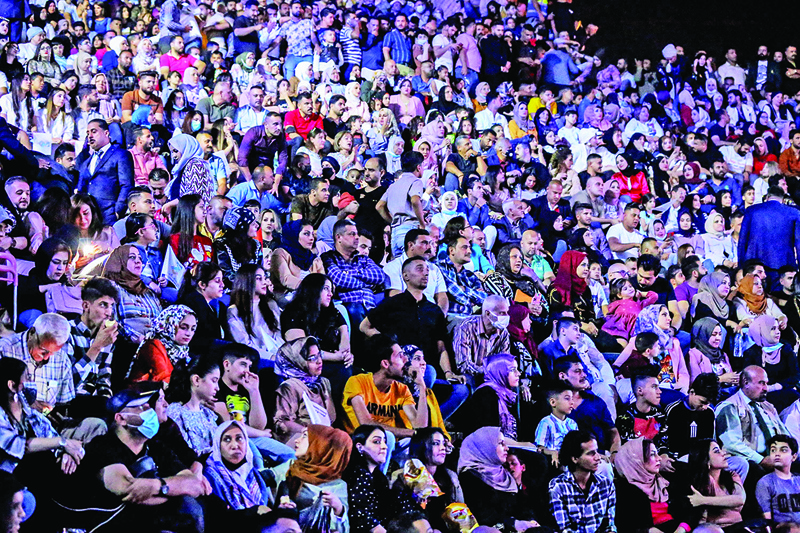