RIYADH: The fate of the crew of a Saudi warplane that crashed in Yemen remained uncertain yesterday after Iran-linked Houthi rebels claimed to have shot down the aircraft. The Riyadh-led military coalition fighting the rebels said the two officers ejected from the plane before it crashed in northern Al-Jawf province Friday but that the rebels opened fire at them “in violation of international humanitarian law”.

“The joint forces command of the Coalition holds the terrorist Houthi militia responsible for the lives and wellbeing of the Tornado air crew,” the coalition said in a statement released by the official Saudi Press Agency late Saturday. The statement did not specify whether the crew had survived or if they had been captured after the plane crashed in Houthi-controlled territory. The coalition also did not elaborate on the reasons for the crash.

But if Houthi involvement is confirmed, the rare downing of a coalition warplane would mark a setback for a military alliance known for its air supremacy and signal the rebels’ increasingly potent arsenal. The rebels released footage of what they called the launch of their “advanced surface-to-air missile” and the moment it purportedly struck the jet in the night sky, sending it crashing down in a ball of flames. The crash triggered air strikes in the area where the plane went down, an apparent Saudi-led retaliation that the UN said left 31 civilians dead and 12 others wounded.

‘Hellish place’
The rebels reported multiple coalition air strikes in the area, adding that women and children were among the dead and wounded, according to rebel television station Al-Masirah. The coalition conceded the “possibility of collateral damage” during what it termed a “search and rescue operation” at the site of the jet crash. The coalition force has been widely criticized for the high civilian death toll from its bombing campaigns in Yemen, which has prompted some Western governments to cut arms deliveries to the countries taking part.

Lise Grande, the UN coordinator, on Saturday denounced the “terrible strikes” and said it was “shocking” that five years into the conflict combatants were still failing to abide by their legal obligation to protect civilians. The charity group Save the Children called for an urgent and independent investigation into the killings, urging those responsible be held to account for what it said was an air raid in a residential area.

“The war shows no signs of slowing down. Yemen is a hellish place for children,” its country director Xavier Joubert said in a statement. “Those who continue to sell arms to the warring parties must realize that by supplying weapons for this war, they contribute to making atrocities like today’s all too common.” The coalition intervened against the Houthis in 2015, in a conflict that has killed tens of thousands of people, most of them civilians, and sparked what the United Nations calls the world’s worst humanitarian crisis. – AFP 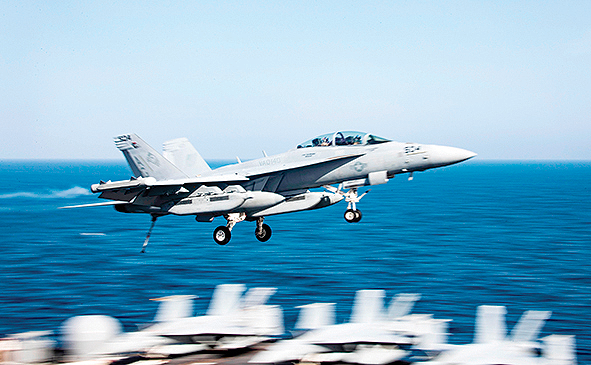 Timeline of escalation in the Gulf 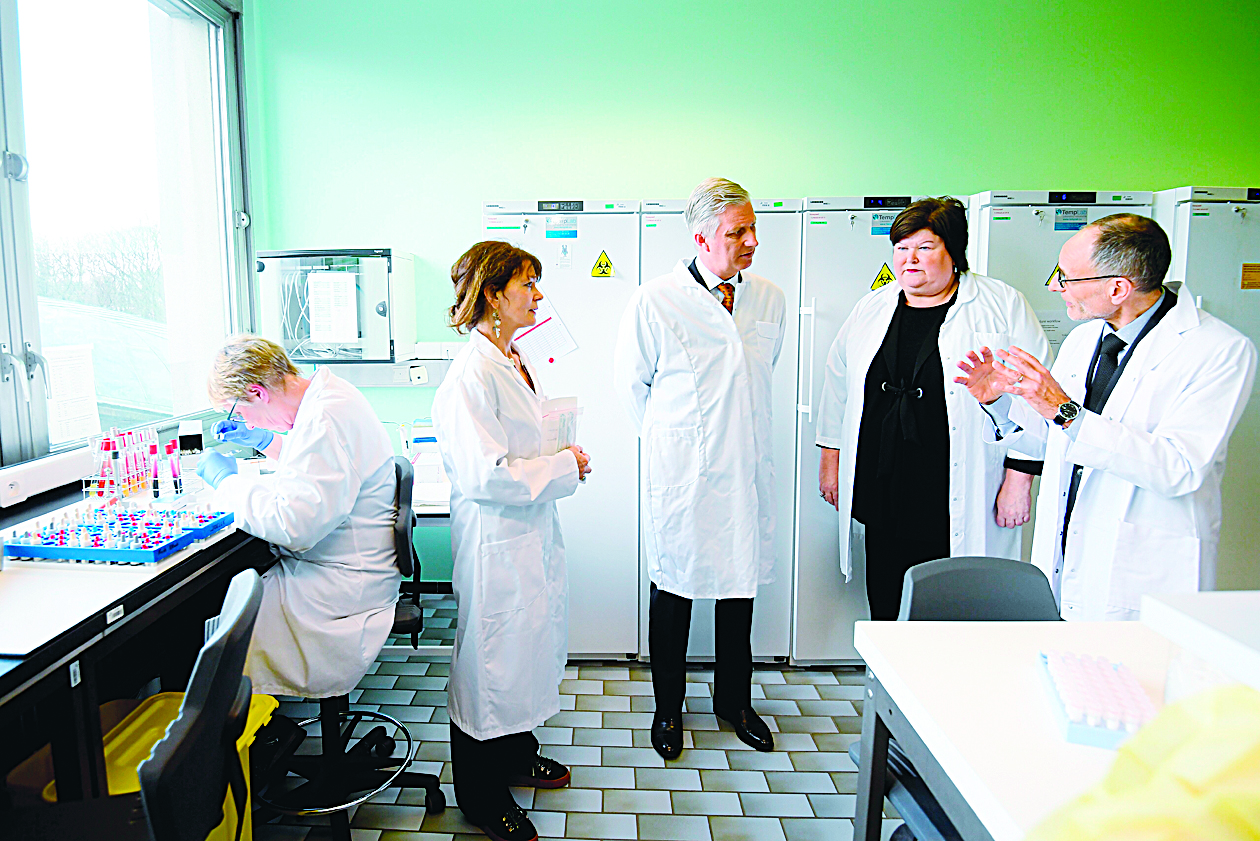 Whatever it takes: EU in show of unity, tackles coronavirus 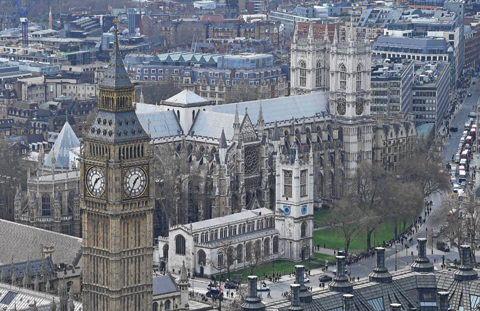 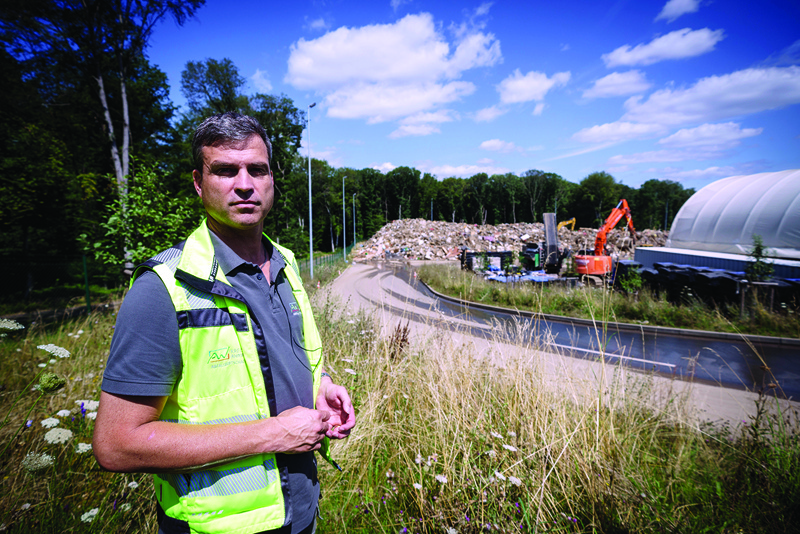 After historic floods, Germany grapples with mountains of debris