KUWAIT: Qurain and Fatat women basketball teams reached the final of the Women’s Basketball League. Qurain defeated Gulf University 75-47, in which Qurain had full control under the direction of coach Fahad Barjas, ending the first quarter 28-10. At halftime, the score was 44-22. The second half was no different, as the third quarter score was 17-8 and 14-12 in the fourth.

Meanwhile Fatat did not have any difficulty in defeating Salwa Al-Sabah team 73-38, as the first quarter score was 18-5, while in the second it was 17-8, 19-10 in the third and 19-15 in the fourth. The matches were played on Sunday evening at Sheikh Saad Al-Abdullah Complex in Sabah Al-Salem. 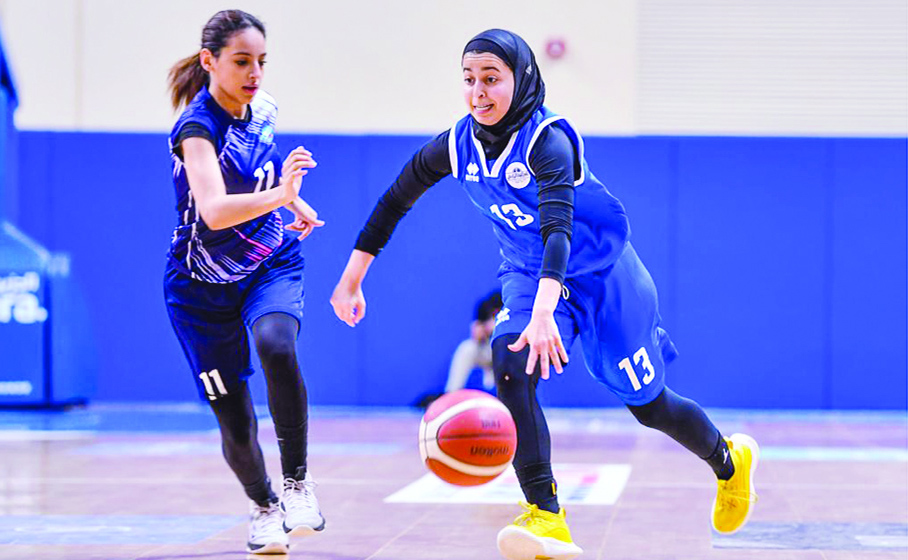 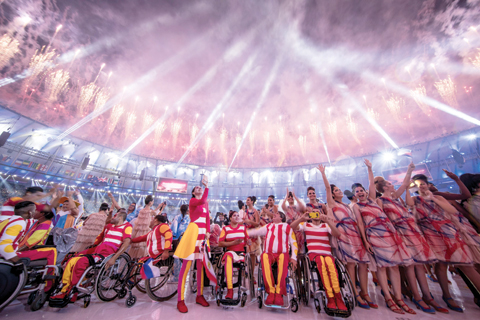 Paralympics open to theme: ‘The heart knows no limits’ 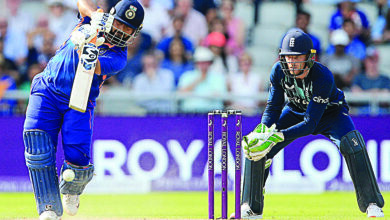 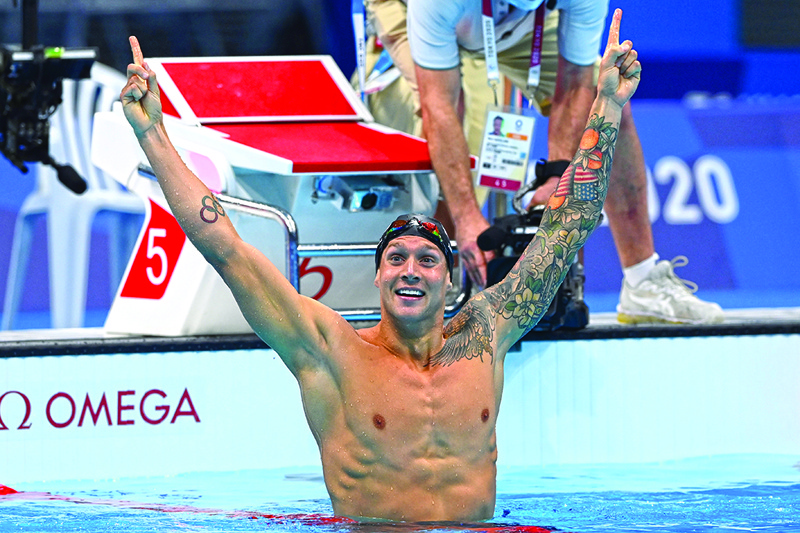 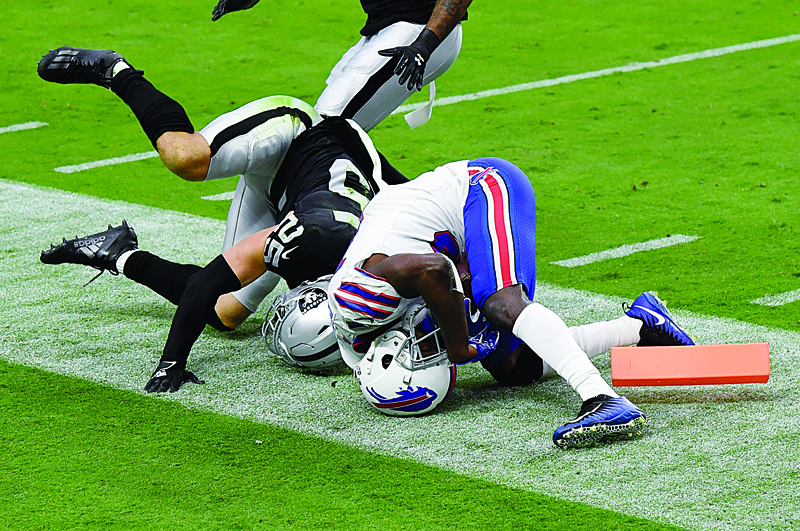