NEW HAVEN: Top-seeded Agnieszka Radwanska completed a dominating week at the Connecticut Open yesterday, beating Elina Svitolina 6-1, 7-6 (3) in the final then spraying her coaches and friends with champagne. The Polish star didn’t drop a set during the tournament, her 19th WTA championship. She took control of the final from the start, winning 20 of the first 27 points, jumping out to a 5-0 lead. She ran the 21-year-old Ukrainian all over the court, chasing down shots and placing her own with pinpoint accuracy. Svitolina held off two set points in the sixth game, but Radwanska was able to serve out the set in 29 minutes. “I was really feeling good this week,” Radwanska said.

“Everything was working. I was feeling very confident on that court.” The second set was much closer. It included three service breaks for each player and a 37- shot rally in the ninth game. Radwanska broke serve in that game to go up 5-4 and seemed to be in control, especially after Svitolina turned her ankle chasing a lob shot. But the 10th seed rallied, breaking back and going up 6-5. Radwanska saved two set points to force the tiebreaker, and took five of the last six points to win it. Svitolina committed 36 unforced errors, including a backhand into the net to end the match. “Set points, they come and go in five seconds,” Svitolina said. “She served two big serves. She placed it really well.”

Radwanska had never before made it past the quarterfinals in New Haven, but had a relatively easy trip this year that included a first round bye and straight set wins over Jelena Ostapenko of Latvia, lucky loser Kirsten Flipkens of Belgium and a 6-1, 6-1 semifinal victory over two-time champion Petra Kvitova. She becomes the first top seed to win since Caroline Wozniacki did it in 2011. The title is Radwanska’s second this season after taking the Shenzhen Open in China in January.

She takes home just over $130,000 for winning in Connecticut, but also earned enough points to clinch the US Open Series bonus challenge. That means a chance for up to an extra $1 million, depending on her finish in New York next week, where she will be the No. 4 seed. “So now it’s everything in my power to do good in the U.S. Open,” she said with a big grin. “It will be worth it, right?” Svitolina, who beat Serena Williams in the third round at the Olympics, is now 4-1 in WTA finals, but this was her first at a Premier level event. She was playing this tournament for the fourth time and had never before made it out of the first round. She said it was a disappointing first set, but an otherwise encouraging week. “There is no time to be sad because US Open is just today,” she said. —AP 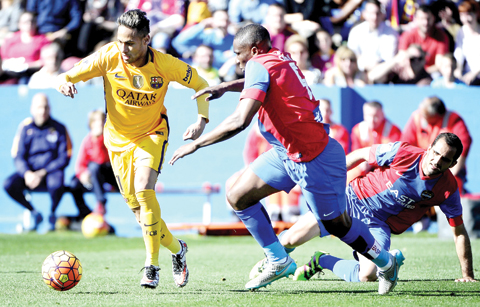 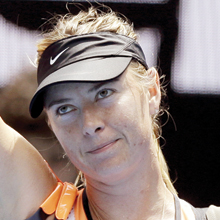 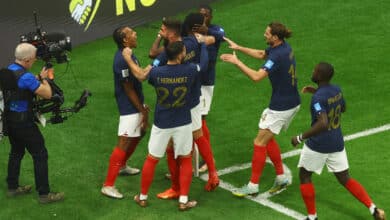 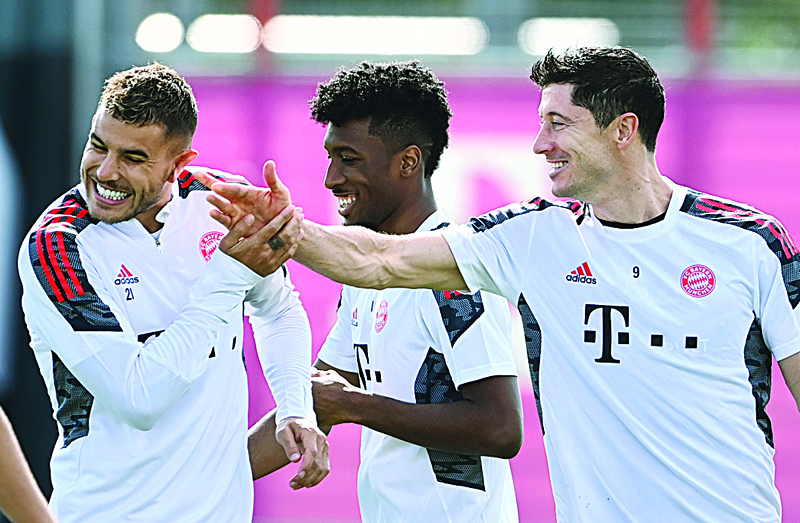