KUWAIT: Kuwait experienced rain showers yesterday, and rainy weather is expected to continue until Wednesday, according to a veteran local meteorologist, who noted that fluctuations in weather conditions happen due to the ‘Sarayat’ season. Dr Saleh Al-Ujairi advised the public to be cautious as the sarayat might bring some ‘heavy rains’. He said the minimum temperature is expected to be 15 degrees Celsius and the maximum 35 degrees. The weather will be subjected to a high degree of variability during Ramadan, which is set to start next week, and temperatures are expected rise gradually, Ujairi said. Meanwhile, he noted that the weather during Eid Al-Fitr is expected to be dusty with strong winds and high temperatures. The sarayat season, which begins in mid-April and lasts until the end of May, is an annual weather phenomenon characterized by weather volatility and sudden changes, including unexpected thunder and sandstorms.

Lack of experience
Separately, a recent government report blamed ‘lack of experience’ of public works ministry Public Authority for Roads and Transportation officials, for partial responsibility behind flashfloods that hit Kuwait following last November’s heavy rains. The report prepared by the State Audi Bureau with regards to a study of the financial, technical and legal aspects related to roads and sewer maintenance as well as pumping stations following the rain crisis, revealed that the advisor of the contract was behind the Mangaf tunnel flooding, which had repeated three times in the past few years, adding that the ministry did not move until after the 2018 rains. The report also explained that topographic maps as well as plans by Kuwait Municipality, Kuwait Institute for Scientific Research and Kuwait University all confirm the Mangaf tunnel is located in the path of streams and in a low-lying area.

Lack of accuracy
Furthermore, the report revealed lack of accuracy when estimating the amounts of contract items before presenting it, resulting in reducing its items by 24.4 percent when executed, indicating that the total amount of the contract reached KD 27.6 million, while the executed works according to payment certificates were KD 20.9 million only, which means there is a KD 6.7 million discrepancy without issuance of any changing orders for amending, reducing or canceling any part of the project components.

Former official offers to pay back millions in exchange for release 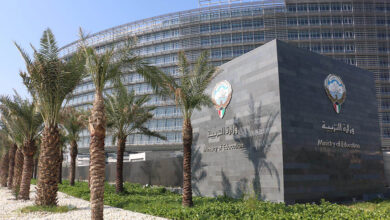 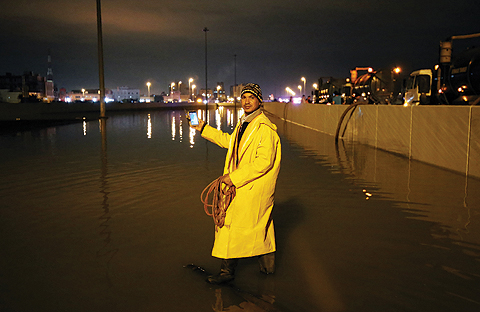 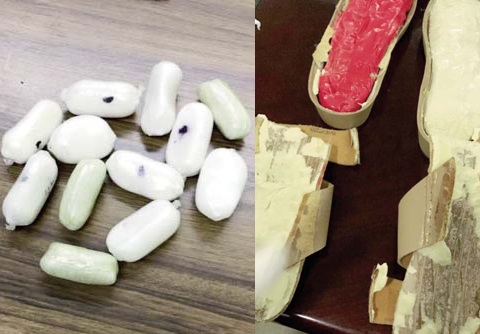