TEHRAN: New ultraconservative President Ebrahim Raisi said Iran backs any moves to lift US sanctions but that the Islamic republic will not bow to pressure, as he took the oath of office yesterday. Raisi, who won a June 18 election marked by record abstention, takes office with Iran facing an economy battered by US sanctions, a grinding health crisis and thorny negotiations on its nuclear program. “Sanctions against the nation of Iran must be lifted. We will support any diplomatic plans that will realize this goal,” Raisi told his swearing-in ceremony in parliament.

But he stressed that “the policy of pressure and sanctions will not cause the nation of Iran to back down from following up on its legal rights”. The ultraconservative former judiciary chief officially began his four-year mandate on Tuesday when he was inaugurated by supreme leader Ayatollah Ali Khamenei.

Raisi succeeds moderate Hassan Rouhani, whose landmark achievement during his two-term presidency was the 2015 nuclear agreement between the Islamic republic and six world powers. His swearing-in ceremony was attended by around 70 foreign dignitaries, including Afghan President Ashraf Ghani and Ismail Haniyeh, leader of Gaza’s Islamist rulers Hamas. Security was stepped up for the ceremony with traffic restrictions imposed around the parliament and flights suspended for two and a half hours in Tehran and the adjacent provinces of Alborz and Qazvin.

Iran has been grappling with a deep economic and social crisis following former president Donald Trump’s decision to unilaterally withdraw the United States from the nuclear deal in 2018 and impose crushing sanctions. In response, Tehran pulled back from most of its main commitments in the deal formally known as the Joint Comprehensive Plan of Action, or JCPOA.

Nuclear issue
The 60-year-old also faces warnings to Iran from the United States, Britain and the Zionist entity over a deadly tanker attack last week, for which Tehran denies responsibility. Iran is also battling the Middle East’s deadliest outbreak of the COVID-19 pandemic, with more than four million cases and upwards of 92,000 deaths.

Six rounds of nuclear talks between Iran and world powers were held in Vienna between April and June in an attempt to revive the accord. The last round concluded on June 20, with no date set for another. Raisi’s presidency is due to consolidate power in the hands of conservatives following their 2020 parliamentary election victory, which was marked by the disqualification of thousands of reformist or moderate candidates. The new president got to work on Wednesday, chairing a coronavirus task force meeting and also seeing ministers from the Rouhani administration, the presidency said.

‘Multiple challenges’
Raisi will have his work cut out for him on several fronts, several Iranian newspapers noted after his inauguration. US sanctions have choked Iran and its vital oil exports, and the economy contracted by more than six percent in both 2018 and 2019. Raisi will have to “face multiple challenges due to the high number of problems”, an editorial in the ultraconservative Kayhan newspaper said Wednesday, including “unprecedented inflation”, steep housing prices, a private-sector recession and “corruption”.

Ultraconservative daily Javan called on the new government to “implement specific plans to resolve the urgent” problems. It cited “water and electricity, basic products and vaccinations” as among issues that need to be resolved in the short term. Rolling blackouts began in Tehran and other large cities last month, with officials blaming the impact of drought on hydroelectric power generation as well as surging demand.

Demonstrators took to the streets of Khuzestan province in the southwest over water shortages. Reformist newspaper Shargh expressed the hope that “political games will make way for healthy intellectual rivalry and different discourse and voices” in the new government. “That will only be possible by promoting press and media freedom and great tolerance on the part of government members,” it added. – AFP 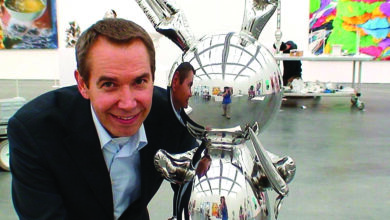 Koons on the Moon – sculptures to be placed on lunar surface 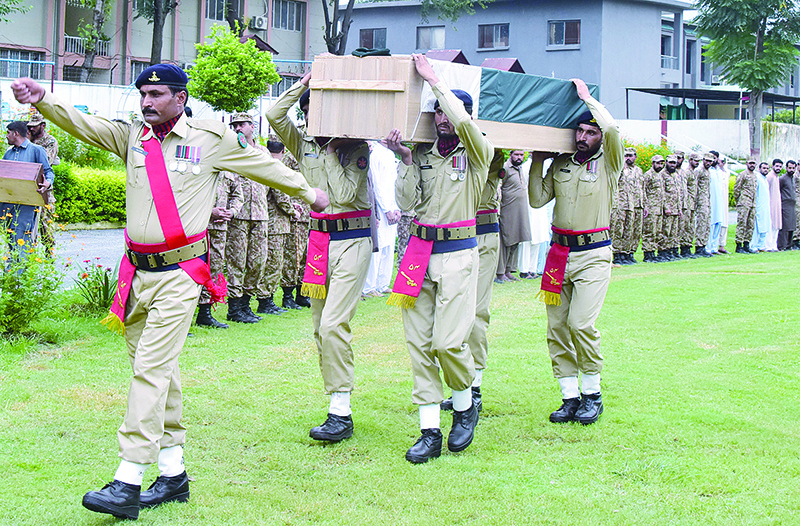 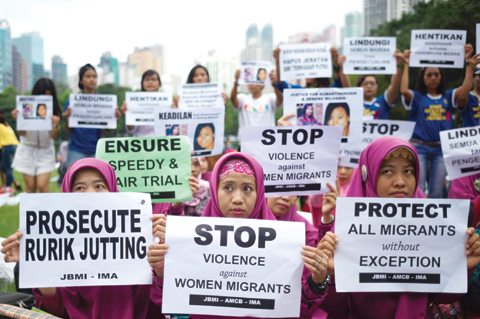 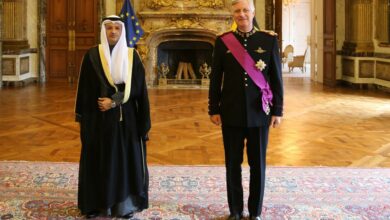