KUWAIT:A man labeled the “Rambo” of Jahra was arrested by Taima detectives and he was found wanted on 10 cases. Detectives rushed to the scene when they learned the man’s location. But the man resisted arrested and beat the officers. The suspect was brought under control and taken to the police station.

Thief caught at airport
An Egyptian was caught at Kuwait International Airport trying to flee with KD 17,000 he had stolen from his employer. A security source said airport detectives received a tip about an Egyptian who entered the financial manager’s office, broke the safe lock and stole thousands of dinars. The arrest was made at the passport counter and the man confessed to committing the crime. He has been transferred to concerned authorities. 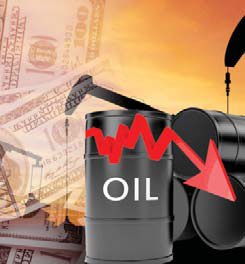 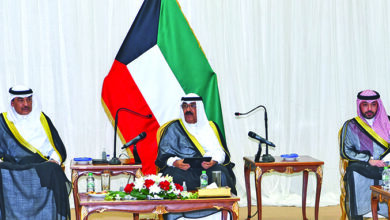