SYDNEY: A three-eyed snake found slithering down a road in the northern Australian town of Humpty Doo has sparked amusement in a country already accustomed to unusual wildlife. Rangers dubbed the unusual serpent “Monty Python” after finding it on a highway in late March. X-rays showed all three of its eyes were functioning and the extra socket likely developed naturally while the snake was an embryo, the Northern Territory Parks and Wildlife Commission said in a Facebook post, noting that such deformities were common among reptiles.

Wildlife officers told the Northern Territory News the 40 cm carpet python was about three months old and died after about a month in captivity. “It’s remarkable it was able to survive so long in the wild with its deformity and he was struggling to feed before he died last week,” ranger Ray Chatto told the newspaper on Friday. But the late Monty Python found a new life on the Internet after the Wildlife Commission posted photos of it on their Facebook page this week. “I tried to come up with a few jokes, but they just got cornea and cornea,” wrote one user. Another thought the joke was elsewhere: “Not even disturbed by the three eyed snake… just incredibly amused that there’s a place called Humpty Doo.” – AFP

90 infected by HIV syringe in Pakistan

Syria army battles IS inside Palmyra 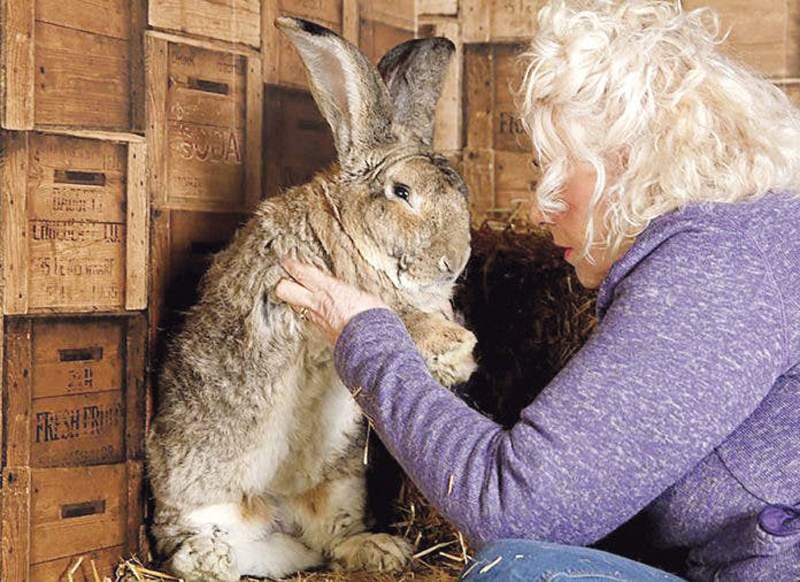 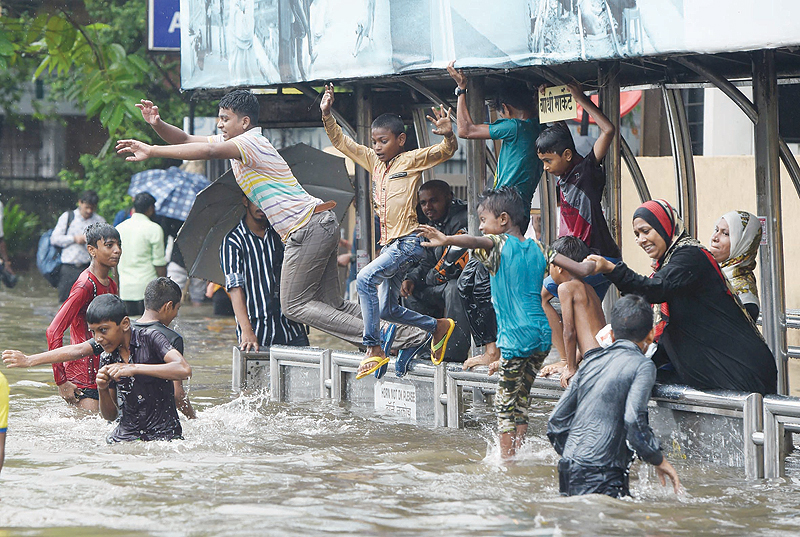 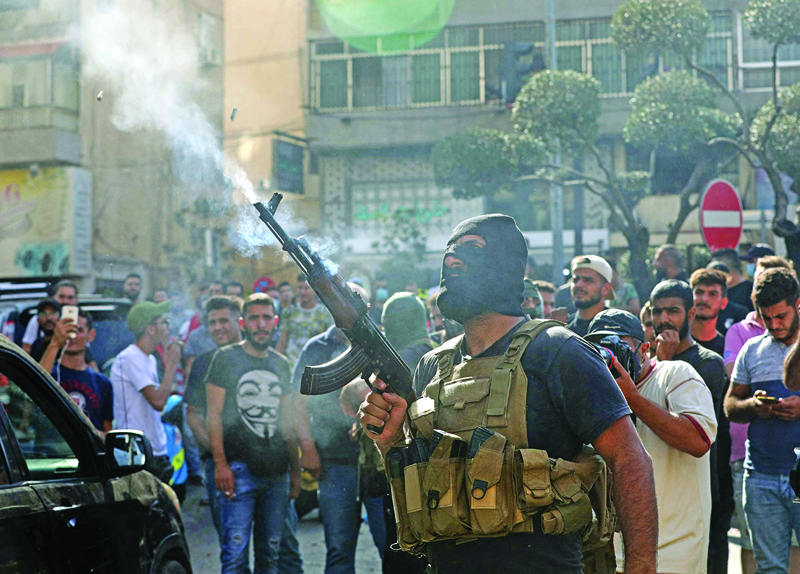 Lebanon on edge after sectarian flare-up