KUWAIT: Following exceptional performance in balancing its targeted income and expenditures within its target plan, Rasameel Investment Company has announced the achievement of last year’s goals during the initial restructuring period.
This was announced during the general assembly meeting held at the company with an attendance rate of 86.2 percent, where the Board of Director’s report for the fiscal year ending March 31, 2016, was approved. The board also did not recommend distribution of profit shares for the same fiscal year.

The financial performance of the company, despite a generally challenging operational environment and prevalent difficult economic environment, was aligned with the expectations that were outlined by the company at the initiation of the restructuring process, Board Director Fahad Mohammed Al-Rashed stated. This is what clearly stands out between the performance of the company in the fiscal year that concludes at the end of 2017 and the year prior, he added.

“Rasameel continues to exert all of its efforts to secure profit for its clients and shareholders,” he added, “despite the great challenges that investment companies in Kuwait and the region are facing.” To overcome these challenges, the company has offered new and successful products to its clients, which proves its ability to balance between its internal restructuring efforts and Rasameel’s ability to work towards securing the demands of its clients, Al-Rashed explained.

Al-Rashed explained, “These results indicate the company’s restructuring process, both financial and administrative, concluded at the end of March 2017. Despite the hardships posited by the operational environment and the economic challenges of the region and the world, the company’s management was able to study and market strong investment products on behalf for the benefit of its clients.”

Rasameel has passed the restructuring phase and is currently planning for the next stage, which will comprise of developing its direction and additional activities, in order to develop its revenue and vary its businesses, he concluded. 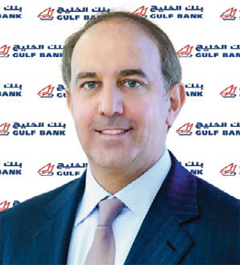 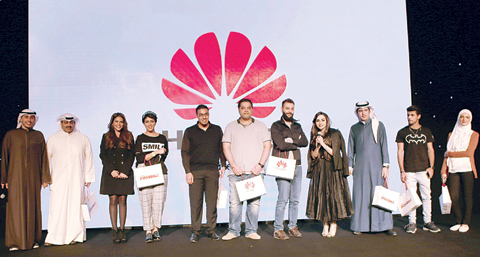 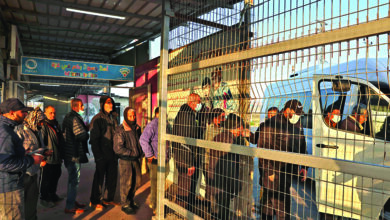 Palestinians in Gaza give up studies for Zionist wages 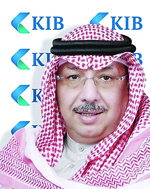