KUWAIT: Kuwaiti shooter Abdullah Al-Turki Al-Rashidi, who won the bronze medal in the men’s skeet event at the Rio Olympics, was welcomed at the airport yesterday after his arrival home. Rashidi bagged the bronze medal days after the historic gold medal won by double trap shooter Fehaid Al-Deehani, who returned on Sunday. Rashidi nailed 123 targets out of 125, taking first place in the qualifiers among 32 shooters. He then outshot two others to qualify for the bronze medal shoot-off, and finally overpowered his Ukrainian challenger for the bronze.

An emotional Rashidi said his win is dedicated to HH the Amir, HH the Crown Prince and the Kuwait people. “I dedicate this medal to all Kuwaitis – Sunni, Shiite, Hadhar (urbanites) and Bedouin. If I could present my soul for Kuwait, I would have done it, and if raising the Kuwait flag meant laying down my life, I would have done it too,” he said. The six-time Olympian quipped that the medal in Brazil came 20 years late, wishing Kuwait more achievements in the future.

Acting National Assembly Speaker Abdullah Al-Tameemi thanked the Shooting Sports Club for this achievement, as well as the shooters who won the medals. State Minister for Cabinet Affairs Sheikh Mohammad Al-Abdullah Al-Mubarak said this achievement is a source of pride for Kuwait, and commended the athletes’ efforts, especially Deehani and Rashidi, and wished Kuwait more achievements. He also wished Kuwait all success in the future to lift the suspension on its sporting activities, adding that Kuwait will not bow to pressure. The International Olympic Committee (IOC) suspended Kuwait in Oct 2015, accusing the government of interference in its national Olympic Committee.

Deputy Director General of the Public Authority for Sports Humoud Flaiteh said this is an unprecedented achievement by the Shooting Sport Club, as the club is working with a highly efficient system according to a plan backed by the authority. He said Kuwait will open a new page with all international organizations after the elections on Oct 22.

51 to be stripped of nationality - Children of divorcees, widows granted citizenship 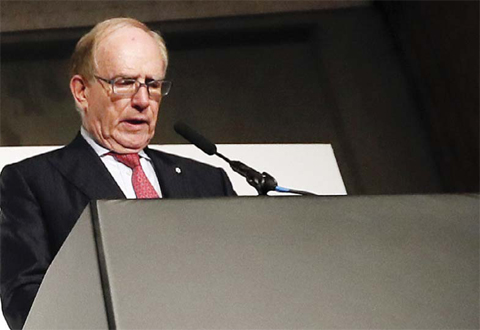 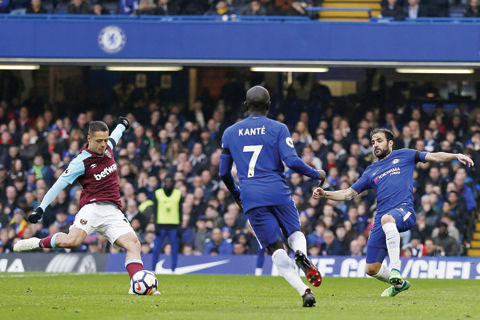 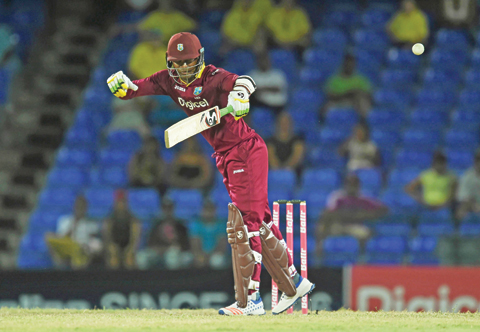