KANO, Nigeria: Sales of rat poison have taken off in Nigeria following an outbreak of Lassa fever that has left at least 76 people dead and sparked fears of contagion across the country. In the northern city of Kano, the capital of one of 17 states where the haemorrhagic virus has been recorded, there have been “unprecedented” purchases of the pest control product. The head of the city’s chemicals traders, Shehu Idris Bichi, said sales have have increased four-fold since the outbreak was first announced earlier this month.

“Traders are doing brisk business because people are making unprecedented purchases of the product to rid their homes of rats that cause the disease,” he told AFP. Abubakar Ja’afar, who works in Kano’s largest market, said he had never seen sales so high in his 20 years in the trade, with traders in other cities reporting similar increases in sales. “I used to get between five and 10 clients a day but now I get at least 30 customers… people you don’t expect because of their social status,” he said.

“Lassa doesn’t discriminate between the rich and the poor”. Vendors using megaphones and hawking their wares on carts have become commonplace. “I was making up to 500 naira ($2.5, 2.3 euros) a day but now I make between 2,000 naira and 4,000 naira every day,” said one, Awwalu Aminu, 40, in Kano.

‘Culture of silence’
Nigeria’s health minister Isaac Adewole said earlier this week 212 suspected cases have been recorded of Lassa, which is endemic in rats in west Africa. Outbreaks are not uncommon and the US Centers for Disease Control and Prevention estimates there are between 100,000 to 300,000 infections in west Africa every year, with about 5,000 deaths. In 2012, there were 1,723 cases and 112 deaths in Nigeria. Last year, 12 people died out of 375 infected, according to the Nigerian Centre for Disease Control.

The virus is spread through contact with food or household items contaminated with rats’ urine or faeces. Africa’s most populous country was praised for its containment of Ebola in 2014, despite initial fears it could spread rapidly in densely populated urban areas after the first case in Lagos. But while the government maintains it has the spread of Lassa under control, specialists have voiced concern about under-reporting and Nigeria’s capacity to deal with the outbreak. The first case dates back to last August in the northwestern state of Niger but was not detected until late last year.

Public awareness campaigns have since been mounted and surveillance ramped up of primary and secondary contacts of those with the disease. The government has also blasted a “culture of silence” and vowed sanctions against medical professionals who fail to inform the authorities of suspected cases.

Refuse collection
Lawan Bello used to ignore rats in his home, bothering more about the damage the rodents could cause to personal effects such as clothing, furniture and food. But the latest outbreak-and the wider publicity about its spread-has changed his attitude. “Every few days I buy rat poison and use it in my home to kill rats and I will continue until my house is free of them,” he said. “I’m scared of Lassa and that has made me hate rats the most.” Killing rats may be one solution to the problem but effective waste disposal has long been a major problem in Nigeria’s big cities. “Everywhere you turn you see heaps of refuse which provides a breeding ground for rats,” said Idris Musa, a community health worker in Kano. “Rats breed fast and it is very difficult to beat rats’ breeding rate with rodenticide”. In 2007, Kano was producing 2,000 tons of garbage every day but refuse collectors could only clear 800 tons, according to the city’s refuse disposal agency.-AFP 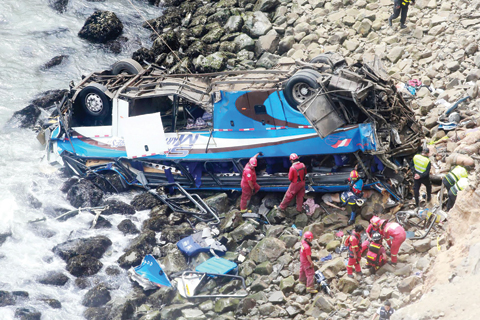 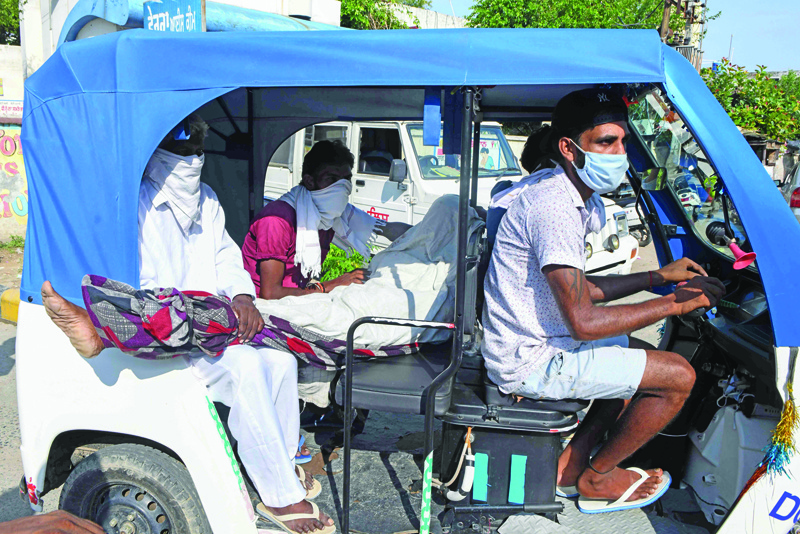 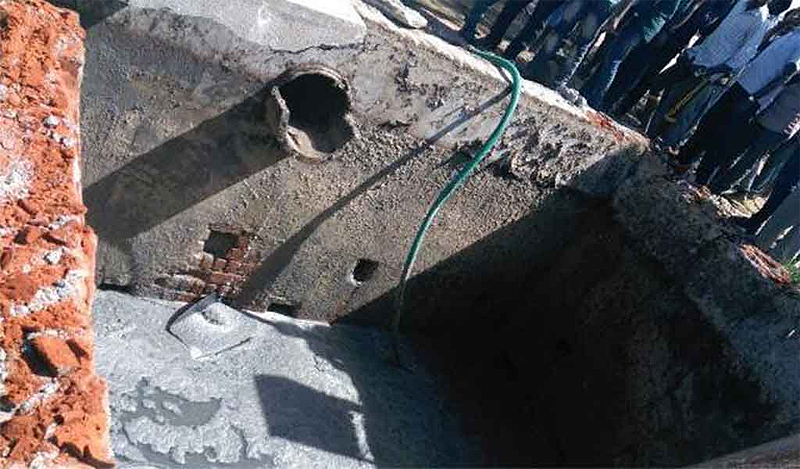 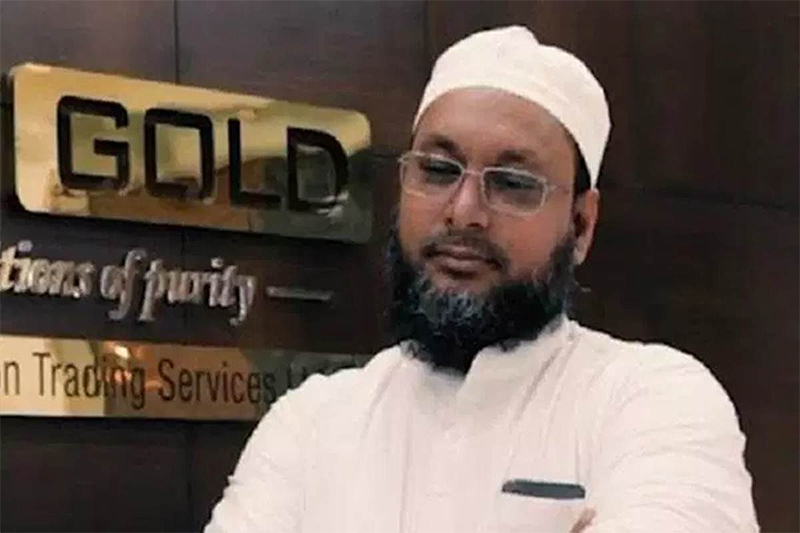