KUWAIT: Over two years have passed since the last book fair was held in Kuwait, due to the pandemic. The National Council for Culture, Arts and Letters, the organizer of the book fair in Kuwait, hasn’t announced any date for holding the fair anytime soon. So publishers and readers decided to organize a book fair at Jamal Abdul Nasser Park in Rawda. The ‘Lines Cultural Fair’ is being held from Dec 9 to 18, 2021, and is organized by Solo Events. Four young women got together and came with this idea, on which they worked for 10 days to bring the event to life.

“The idea of this event is a youth idea which came as a reaction to not having a book fair for two years. We chose this park to respect the health measures that allow organizing outdoor events. All the participating publishers are local, as it was difficult to arrange visas for international publishers in this short period of time,” Fatma Hamad, one of the organizers, told Kuwait Times yesterday.

This event is more than just a book fair. “We called it Lines as there are other cultural activities too. Workshops are held daily onstage for writing, photography, drawing and others. There is also a special section for kids for storytelling, a learning center and fun science workshops. A music show entertains visitors daily as well. Also, stationery items such as calendars, notebooks and others can be found here,” Hamad said.

The fair is open from 10:00 am to 10:00 pm. “Due to the high demand, we may extend it for a few more days. Twenty publishers are participating in this fair. The weather is perfect for outdoor events. The local publishers have already participated in the UAE and Saudi Arabia, and next month they have other participations abroad, so now is the perfect time for this fair,” explained Hamad. 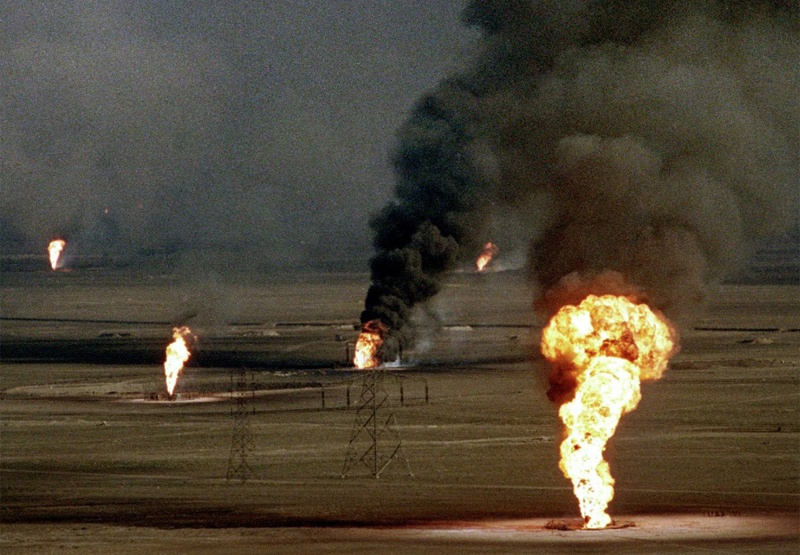 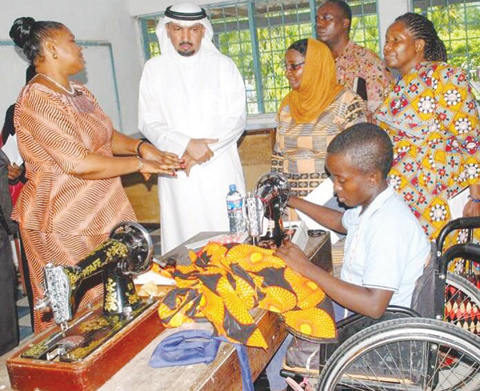 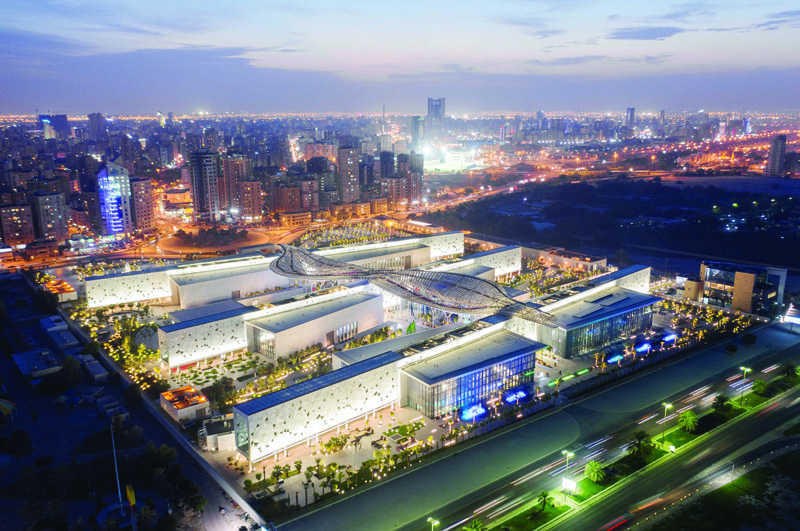 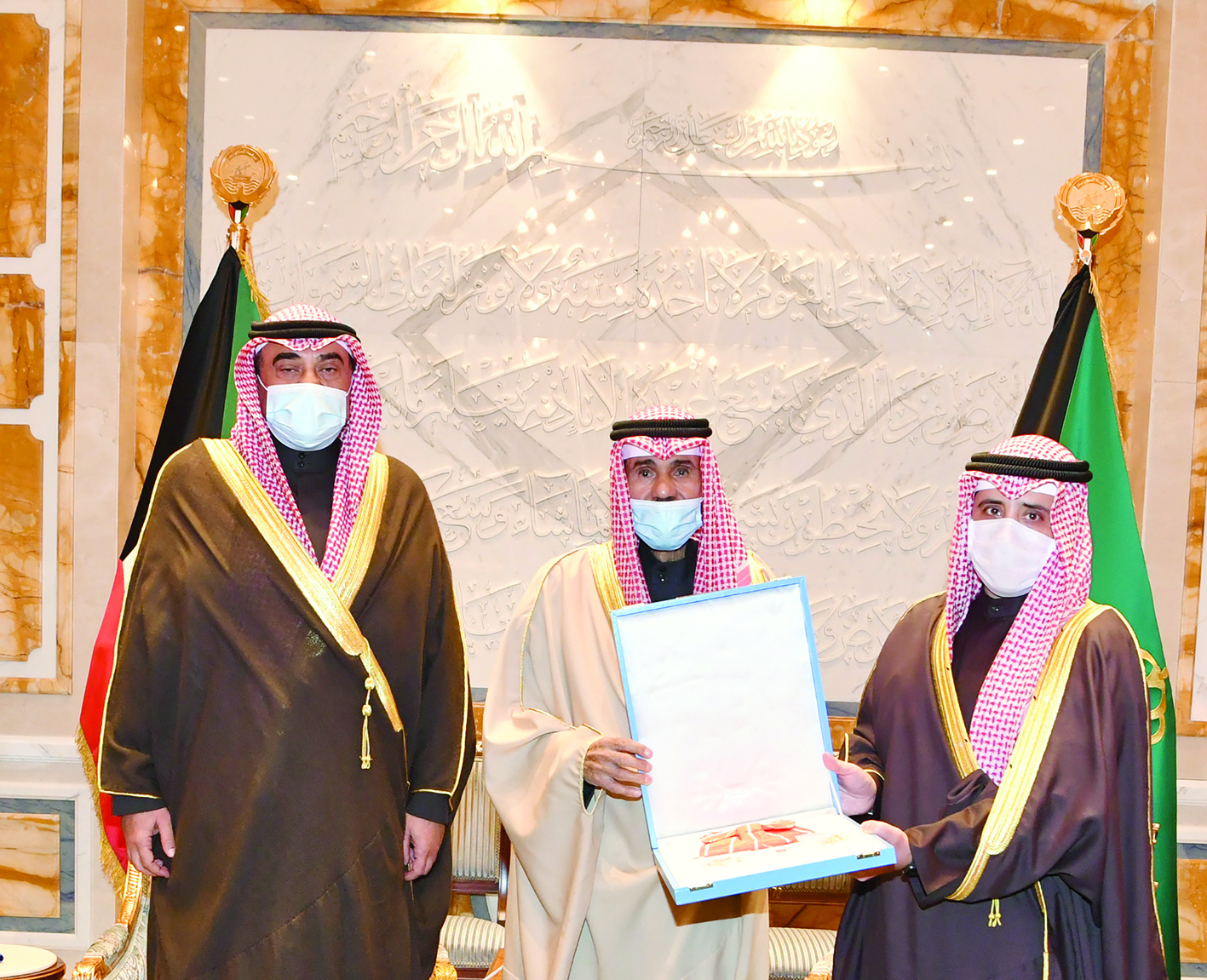