ROMA: Real Madrid, Barcelona and Juventus on Saturday defended the aborted Super League project after the nine other clubs were given a financial penalty by UEFA for their involvement. The three clubs said they had received “unacceptable” threats from UEFA and FIFA since the project collapsed just two days after it was announced last month, when six Premier League clubs and three other teams pulled out.

In a joint statement, Real, Barcelona and Juventus said the Super League had been launched “with the aim of providing solutions to the current unsustainable situation in the football industry”. They argued that they and the nine clubs who withdrew under pressure from supporters’ protests — Tottenham, Arsenal, Manchester City, Manchester United, Chelsea, Liverpool, Atletico Madrid, Inter Milan and AC Milan — “shared the same concerns… that structural reforms are indispensable to ensure our sport stays appealing and survives in the long term”.

Those nine clubs on Friday agreed to forego five percent of their revenue from UEFA competitions for one season and between them make a 15-million-euro ($18.25 million) donation to support grassroots and youth football in Europe. A spokesperson for Manchester United confirmed the Glazer family, which owns the club, would cover their club’s share of both sums. They also committed to participating in UEFA competitions for which they qualify and agreed to pay fines of 100 million euros if they ever seek to play in an “unauthorized” competition.

Real, Barcelona and Juventus said: “We regret to see that our friends and founding partners of the Super League project have now found themselves in such an inconsistent and contradictory position when signing a number of commitments to UEFA yesterday.” UEFA said it would take “appropriate action” against the three clubs who still support the Super League project. The clubs responded that “the founding clubs have suffered, and continue to suffer, unacceptable third-party pressures (and) threats.”

‘A mistake’
UEFA on Friday announced sanctions, including financial punishments, against nine of the 12 clubs behind the aborted Super League project, after the clubs “apologized” and acknowledged “a mistake”. The governing body of European football said that “in a spirit of reconciliation” the nine clubs had agreed to a “Club Commitment Declaration” and accepted a five percent cut in their European revenue for one season.

However, Barcelona, Real Madrid and Juventus, did not sign the declaration. UEFA said it “reserved all rights to take whatever action it deems appropriate against those clubs that have so far refused to renounce the so-called ‘Super League’.” “The matter will promptly be referred to the competent UEFA disciplinary bodies,” the statement concluded. Some media have reported that UEFA is contemplating a two-year ban from European competition for the three holdouts, the maximum its rules allow.

However, their options are clouded by a ruling from a commercial court in Madrid on April 20. The court banned UEFA and FIFA from making any moves to block a Super League or taking any disciplinary measures against the clubs, players or officials involved. It is also unclear what penalties the clubs that have withdrawn may owe to the remaining clubs for breaking their agreement to join the Super league. The nine clubs that opted out of the project have agreed to a series of “reintegration measures”.

“These clubs recognized their mistakes quickly and have taken action to demonstrate their contrition and future commitment to European football,” said UEFA president Aleksander Ceferin. “The same cannot be said for the clubs that remain involved in the so-called ‘Super League’ and UEFA will deal with those clubs subsequently.”

“It takes a strong organization to admit making a mistake especially in these days of trial by social media. These clubs have done just that,” said Ceferin. “In accepting their commitments and willingness to repair the disruption they caused, UEFA wants to put this chapter behind it and move forward in a positive spirit.”

The English Football Association said in a statement that it was “delighted” that the six English clubs had committed to UEFA’s competitions and suggested that it too might punish the clubs. “The FA has an ongoing inquiry into the involved of the six English clubs and we have formally requested all relevant information and evidence regarding their participation,” the statement. “Once we have the required information, we will consider what appropriate steps to take.”

Earlier on Friday, Manchester United co-chairman Joel Glazer wrote to his club’s fans saying he was “personally humbled” by their reactions and understood “why our initial support for the European Super League left you feeling angry and let down.” “I would like to reiterate my sincere apology for the mistakes that were made,” he said. – AFP

Facebook panel punt on Trump puts onus back on Zuckerberg 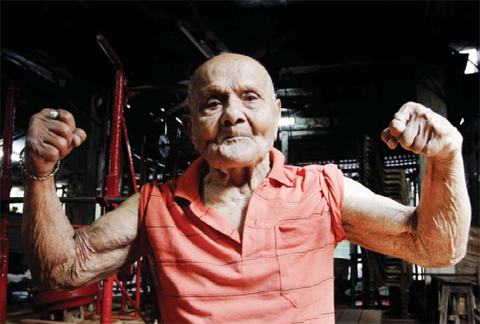 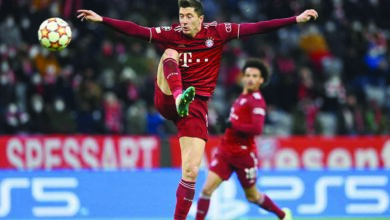 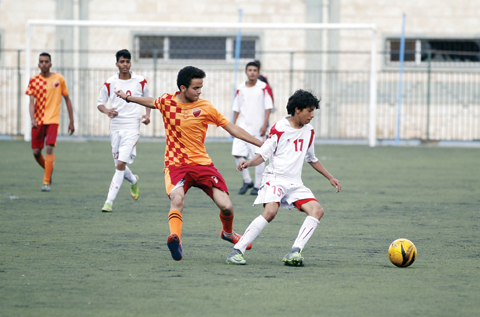 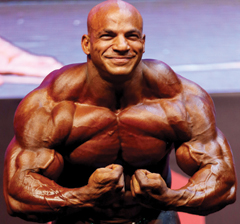