KUWAIT: The price of real estate in residential areas in Kuwait is still high and even increased compared to last year, despite the pandemic that negatively affected the economy. But economist Hajaj Bukhadour expects property prices in residential areas will drop this year.

According to him, there are various factors affecting the real estate prices. “The price of real estate in Kuwait is not regulated by the rules of the market. Besides supply and demand, there are other reasons for real estate performance, including monopoly of land and real estate by businessmen, population growth and others,” Bukhadour told Kuwait Times.

Kuwait’s economy is based on two activities – real estate and stocks. “Since 2008 (the global financial crisis), local banks do not accept guarantees of stocks for loans, which was common before 2008, as stocks were considered as assets. Banks now only accept real estate as guarantees for loans. But real estate is mostly mortgaged and there is no supply, which affected prices and led to a hike,” he explained.

“Although there is a recession and a housing crisis, some areas are controlled by brokers and a number of businessmen. This phenomenon should be eliminated after the issuance of the new housing law, which restricts trade in governmental houses. So an owner who receives his house from the government can only sell this house to another citizen who is waiting for his turn to get his house,” concluded Bukhadour.

Increased liquidity
According to economist Homoud Al-Anezi, increased liquidity is behind the high prices of real estate in Kuwait. “The government is not regulating this matter. Annual real estate trade in Kuwait is around KD 4 billion, but this sum is not included in the GDP and does not provide jobs. Sales in residential areas should be regulated, but there are no legal rules for that,” he said.

“Kuwait is the only country where property prices didn’t drop. Around the world, the average price of a house is around 20 times the annual income of a citizen. But in Kuwait, the figure is much higher. In the past, around 3,000 applications for a government house were withdrawn, while today nobody is withdrawing their application, which indicates that people don’t have resources to buy their own house,” stressed Anezi.

Anezi called for a change in housing policy. “Rules should be set that those who receive a house from the government will not be allowed to sell it for at least 30 years. Also in the past, other institutions were providing houses such as oil companies and the ministry of defense, which relieved the pressure on the housing authority. If this is still applied, it will positively affect the prices of real estate,” he added. 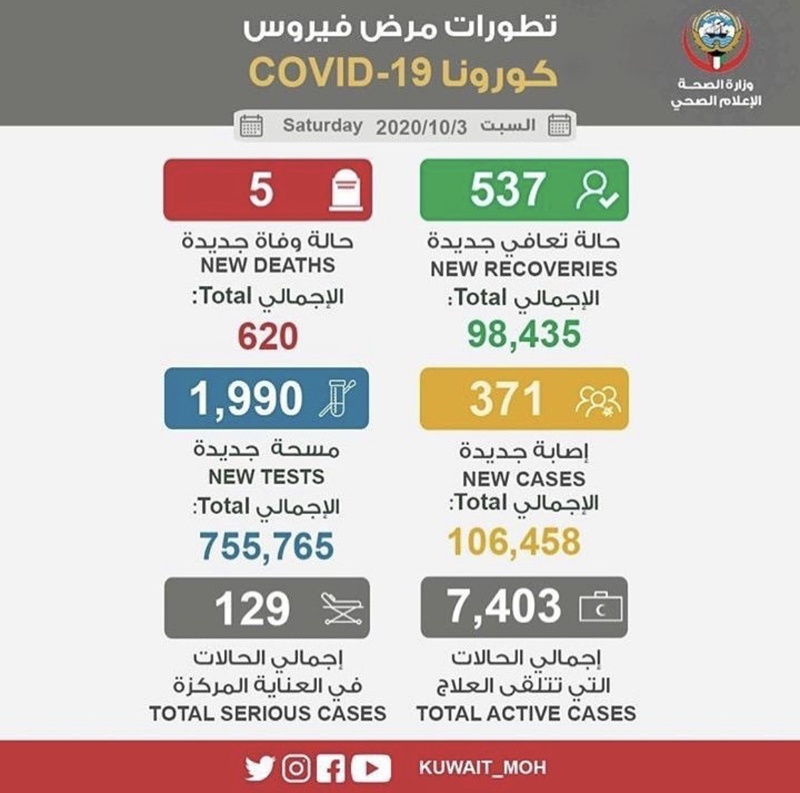 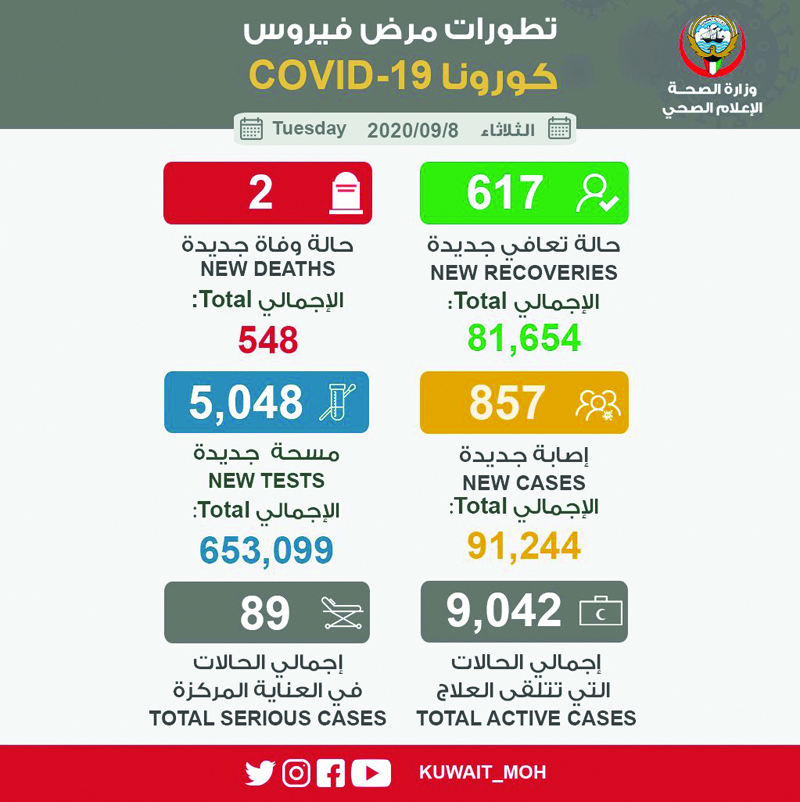 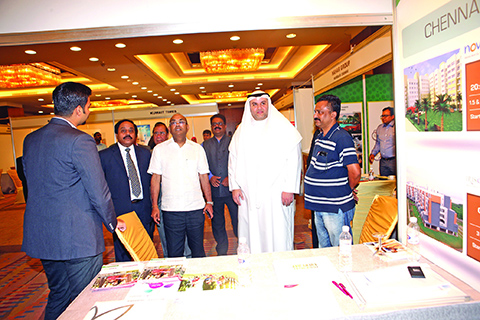 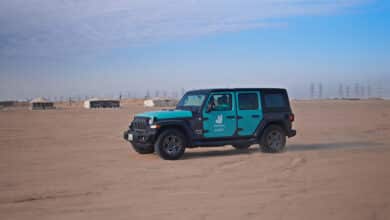