Solari and Ramos feel the heat in disastrous 3-0 defeat

EIBAR: Santiago Solari proved the perfect caretaker but his debut as permanent coach of Real Madrid yesterday ended in a disastrous 3-0 defeat at Eibar. Four wins while in temporary charge earned Solari a contract until 2021 over the international break, only for Real to revert to the kind of chaotic display that cost his predecessor, Julen Lopetegui, his job.

The defeat also brought into focus the mindset of Madrid’s players, after their captain Sergio Ramos faced allegations of an anti-doping violation on Friday night from German magazine Der Spiegel. The club denied any breach.

Eibar were stronger, more aggressive and, worryingly for Solari, appeared clearer about the plan they wanted to carry out. Marc Cucurella, brilliant down the left, teed up all three goals, scored by Gonzalo Escalante, Sergi Enrich and Kike Garcia.
Real’s loss halts their revival under Solari and cost them a golden opportunity to make up ground on Barcelona and Atletico Madrid, before the pair face each other at the Wanda Metropolitano later.

Eibar shoot up to seventh, a reward for their first ever victory over Real Madrid at the 11th attempt. Ramos was not noticeably below par at Ipurua, but perhaps allegations that he failed to list the correct medication after the Champions League final in 2017, proved enough of a distraction for his teammates.

Solari, meanwhile, must now reset his team ahead of Tuesday’s Champions League game against Roma, which is likely to decide the winner of Group G. Real started well enough and Gareth Bale looked in the mood when he swivelled and sent a stunning shot into the top corner from 25 yards, only to be ruled offside.

Karim Benzema went close, his finish cleared off the line by Jose Cote, but after surviving the early pressure, Eibar grew in confidence. Kike made the woodwork shake with a drive from 25 yards, with replays showing the dipping shot had been diverted by an excellent finger-tip save from Thibaut Courtois.

Madrid’s goalkeeper came to their rescue again in the 16th minute, denying Enrich from Cucurella’s cross, but this time Escalante was on hand to bundle in the rebound ahead of the stumbling Dani Ceballos.

Referee Juan Martinez consulted the video assistant referee but the delay only earned a repeat of home fans’ cheers. Bale’s free-kick was pushed wide and then he was booked for dissent as Madrid looked to be running out of ideas. Solari gave his first half-time team talk with his team behind, but their situation deteriorated in the second half.

Odriozola was forced off injured. Five minutes later it was three, this time Raphael Varane was at fault, allowing Kike to nip in and convert another whipped Cucurella cross. Madrid had more than half an hour to respond but it was Eibar who looked more likely. Fabian Orellana nutmegged Ceballos and drew a smart save from Courtois, before Charles Dias flicked an audacious volley, again blocked by the Belgian. By the end, Madrid were thankful it was only three. – AFP 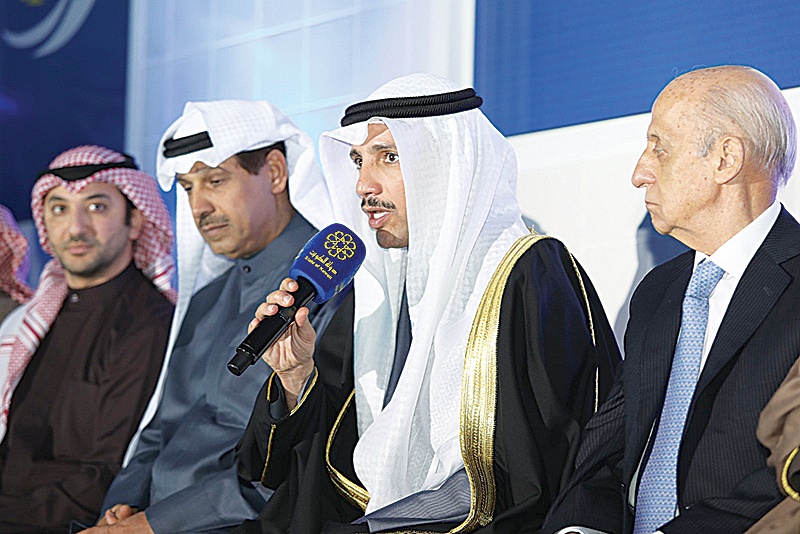 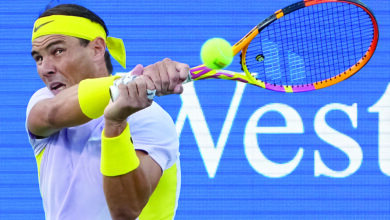 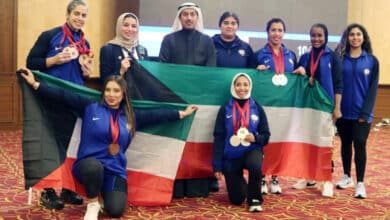 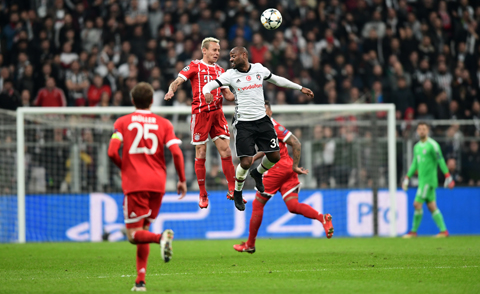 Bayern out to wrap up first silverware of the season