“Real Madrid C.F. are absolutely convinced that our player, Cristiano Ronaldo, will prove his total innocence in this process. Real Madrid C.F. hope that justice is done as quickly as possible so that his innocence can be proven as soon as possible.”
The 32-year-old Ronaldo-the world’s highest paid athlete according to Forbes magazine-follows in the footsteps of Barcelona forward and Argentina star Lionel Messi, who was found guilty of the same offence last year, although the sums involved were allegedly smaller.

If he too is put on trial and found guilty, he risks “a fine of at least 28 million” euros ($31.3 million) and could potentially be jailed for three-and-a-half years, according to the Gestha union of experts at Spain’s Inland Revenue.
Ronaldo is accused of “four crimes against the public treasury between 2011-14… which involves tax fraud of 14,768,897 euros”, Madrid’s public prosecutor’s office said on Tuesday.

“The accused took advantage of a company structure created in 2010 to hide income generated in Spain from his image rights from tax authorities, which is a ‘voluntary’ and ‘conscious’ breach of his fiscal obligations in Spain,” it said.
Prosecutors accuse the Portugal international of evading tax via a shell company based in the British Virgin Islands and another in Ireland, known for its low corporate tax rate.

In addition, they say he only declared 11.5 million euros of Spanish-related income from 2011 to 2014, while what he really earned during that time was close to 43 million euros. And finally, they accuse him of “voluntarily” refusing to include 28.4 million euros in income linked to the sale of his image rights for the 2015 to 2020 period to a Spanish company. – AFP 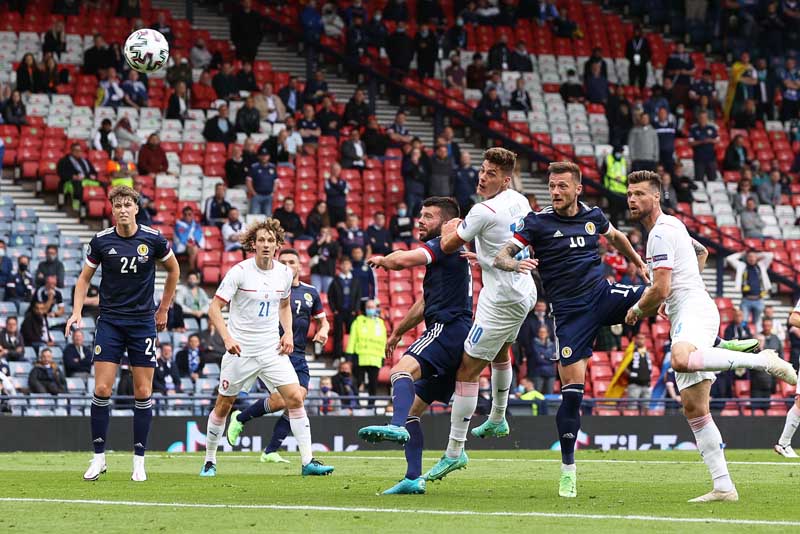 Celtics down Thunder to stretch win streak to 7 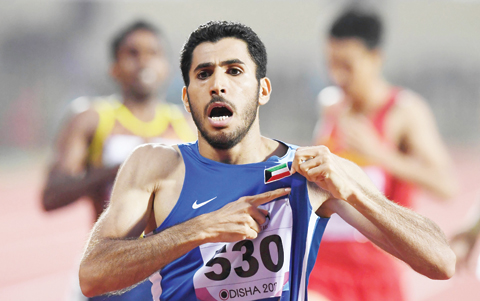 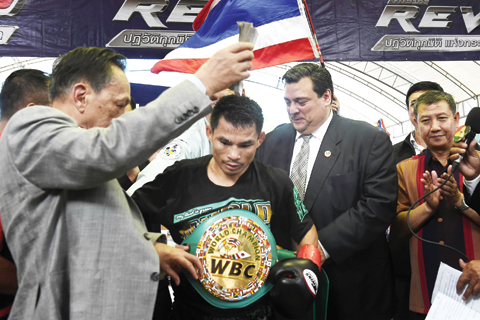