PARIS: Real Madrid open the defense of their Champions League title with an opening group match at Scottish champions Celtic after the fixtures were announced on Saturday. The 14-time victors travel to Glasgow for their Group F clash on September 6, the same night that French champions Paris Saint Germain entertain Italian giants Juventus in Group H. Real Madrid’s bitter rivals Barcelona are in the toughest looking group along with German champions Bayern Munich and Italian side Inter Milan. Barca, though, open their Group C campaign against Czech outfit Viktoria Plzen whilst Bayern are away at Inter Milan on September 7. Those games serve as the appetizer before Barcelona host Bayern on September 13.

Liverpool, beaten by Real in last season’s final, travel to Napoli for their first Group A match on September 7. Premier League rivals Chelsea and Manchester City are also both away. Chelsea — who beat City in the 2021 final — travel to Dinamo Zagreb in Group E and Manchester City are at Spanish side Sevilla in Group G on September 6. Two other British clubs enter the fray on September 7 — Tottenham Hotspur host Marseille in Group D whilst Rangers, who are in the same section as Liverpool, play Ajax in Amsterdam. The group stage has been compressed this season due to the World Cup kicking off in Qatar on November 20.
Source
AFP
Tags
Champions League UEFA
27/08/2022
26
Facebook Twitter LinkedIn WhatsApp Telegram Share via Email Print 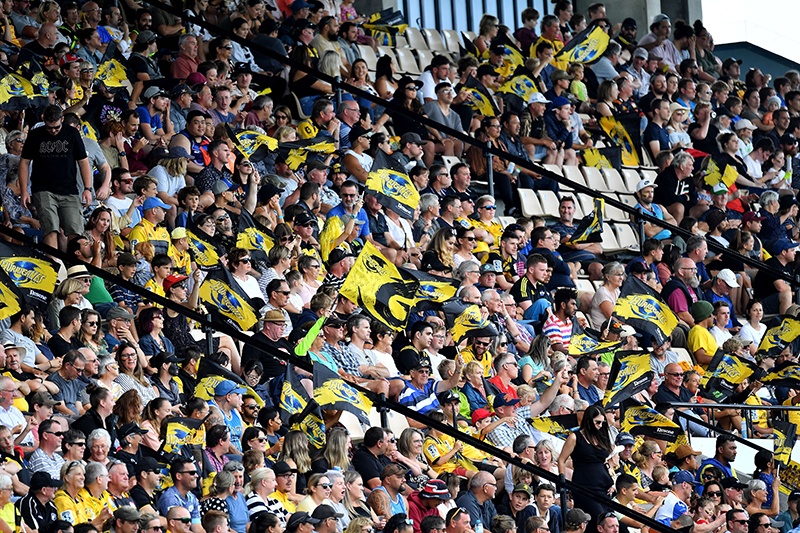 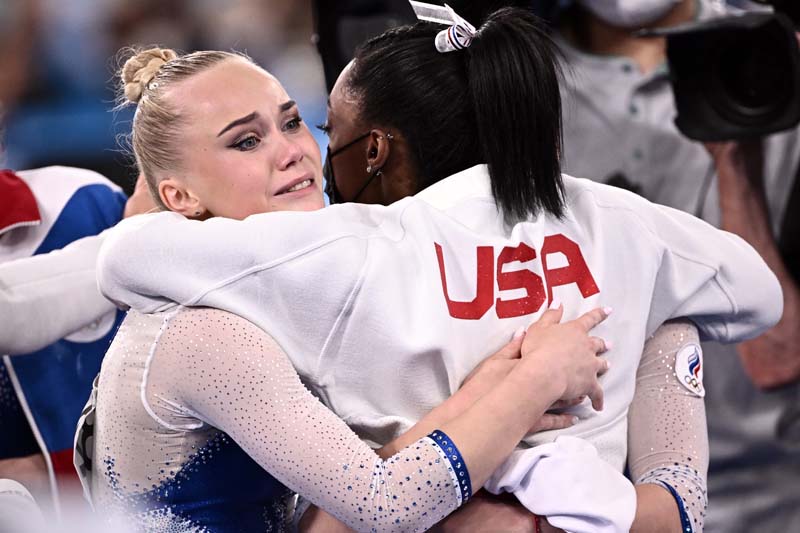 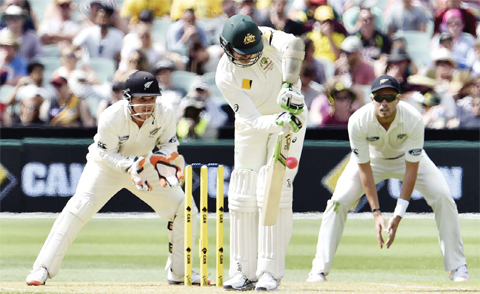 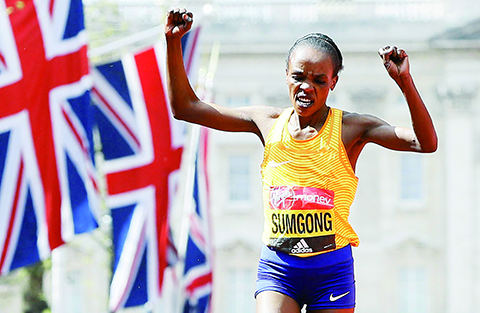