MADRID: Real Madrid have sacked coach Rafa Benitez after less than half a season in charge and promoted former France and Real great Zinedine Zidane from the B team to replace him, president Florentino Perez said yesterday. Perez announced the dismissal of Benitez, who had a contract until June 2018, following a board meeting and Zidane was present at the president’s news conference at the Bernabeu stadium. “Firstly I would like to thank the club and the president for giving me the chance to coach this team,” Zidane said. “We have the best club in the world and the best fans in the world,” the Frenchman added.

Perez announced the decision a day after Madrid’s 2-2 draw at Valencia deepened a crisis that started with an embarrassing 4-0 home loss to rival Barcelona in November. Madrid won seven of nine matches since that demoralizing defeat but fans continued to demand the departure of Benitez, whose Liverpool side won the Champions League in 2005.
Real Madrid is third in the Spanish league, four points behind leader Atletico Madrid and two behind Barcelona. France soccer great Zidane, who was Carlo Ancelotti’s assistant in 2014 when Real Madrid won the Champions League, has been coaching Madrid’s “B” team in the third division. – Agencies 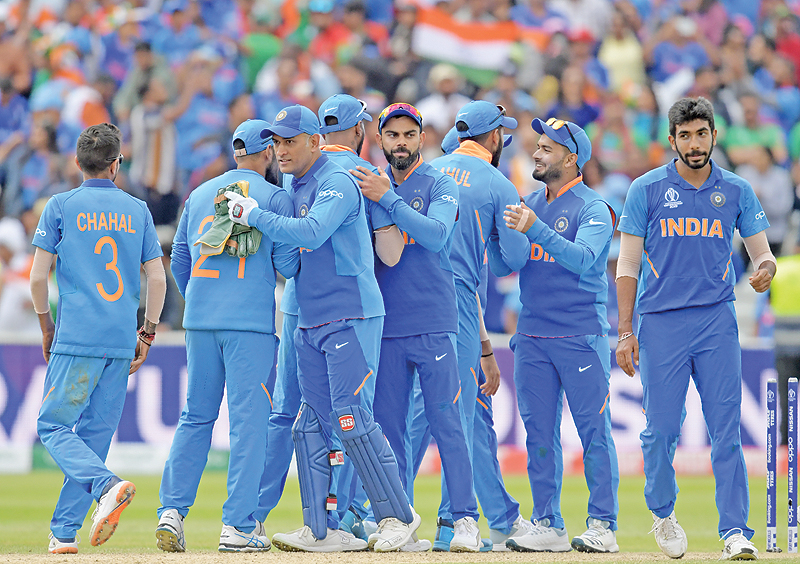 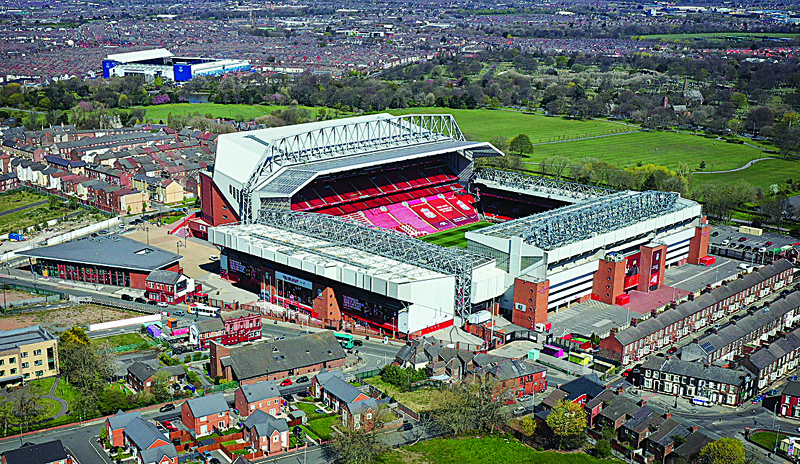 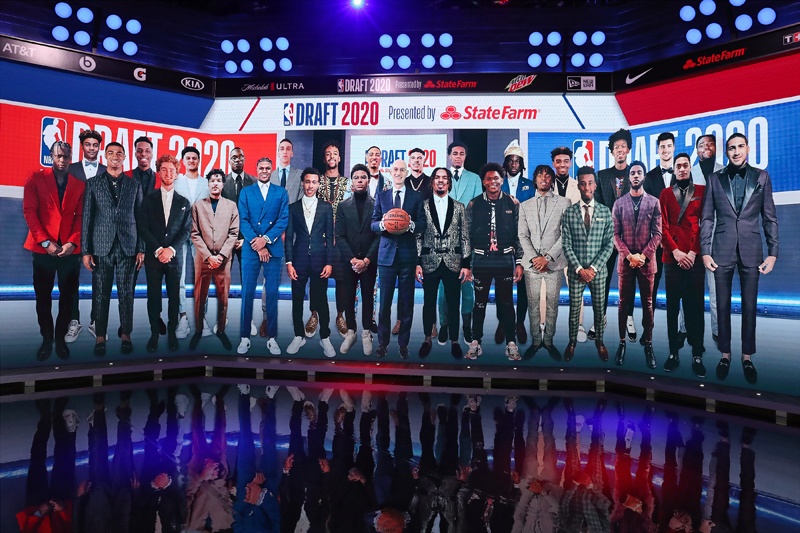 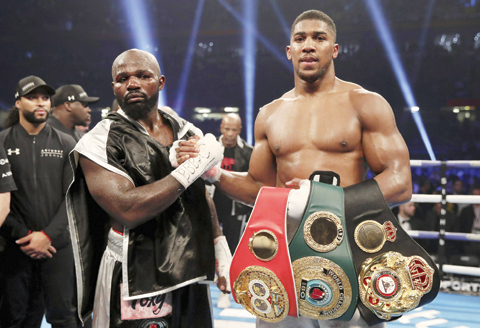