MADRID: Rodrygo and Federico Valverde scored to earn Real Madrid a 2-1 win over neighbors Atletico Madrid in a heated derby on Sunday to return to the top of La Liga. Carlo Ancelotti’s side have started their title defense in perfect fashion, with a 100 percent record from six games. This victory took Real two points above Barcelona, who had leapfrogged into first on Saturday.

The game was marred by racist chants aimed at Real Madrid’s Brazilian forward Vinicius Junior outside the stadium before the game, sparked by criticism of his dancing goal celebrations and a subsequent debate over whether that criticism was racist. Fans also threw objects at Vinicius after a Real goal and aimed racist chants at him in the closing stages. After another Brazilian, Rodrygo, broke the deadlock in the 18th minute, he danced in celebration with Vinicius, to the chagrin of Atletico’s enraged supporters. Some threw objects, including lighters, at the duo.

“Derbies are always important but today was a bit different for what happened during the week,” said Rodrygo. “We responded on the pitch, and I only talk for myself. I am very happy to play well and to score another goal.” Madrid were missing the injured Karim Benzema while the hosts picked Antoine Griezmann in the starting line-up for the first time this season, and they were on top in the opening stages.

Spurred on by the rowdy atmosphere, Diego Simeone’s side pressed high up the pitch and put Los Blancos on the back foot, with Felipe heading over and Dani Carvajal deflecting a Yannick Carrasco shot into the side netting. Geoffrey Kondogbia launched an effort at goal which missed narrowly, but with Atletico dominant, Madrid landed a sucker-punch. Aurelien Tchouameni scooped a delightful pass over the defence and Rodrygo smartly dispatched it past Jan Oblak.

Atletico tried to fight back, with a fierce drive from Griezmann flying past the post and Thibault Courtois denying Carrasco, before Madrid struck another killer blow. Vinicius, persistently whistled by Atletico fans, combined with Luka Modric before hitting the post and Fede Valverde followed up to slam into the net from close range after 36 minutes. The Uruguayan has four goals and two assists in seven games across all competitions, cementing himself as an essential presence on the right flank for Ancelotti. “(Valverde) and Rodrygo are very special players, because they are what the modern footballer has to be,” said Ancelotti.

“They can play in various positions, they have something that stands out, technique, physique, we are delighted with them.” Real Madrid have now won all nine matches they have played this season across all competitions. They took the sting out of the game in the second half by trying to keep the ball. Atletico midfielder Koke was booked for a wild hack at Rodrygo. It was Koke’s 553rd game for the club, equaling the all-time record set by Adelardo, who retired in 1976, but it was one to forget.

Mario Hermoso pulled a goal back when Courtois flailed at a corner and the defender finished with his shoulder into the empty net in the 83rd minute, but Atletico could not complete an unlikely comeback. “This Real Madrid reminds me of the team that we had, with Diego Costa,” noted Simeone. “When there is that forcefulness, football is marvelous.” Further racist chanting was aimed at Vinicius from some home fans, and Hermoso was sent off in stoppage time for battling with Dani Ceballos at a corner to earn a second yellow card. It was a dismal end to a dismal night for Atletico, both on and, shamefully, off the pitch. – AFP 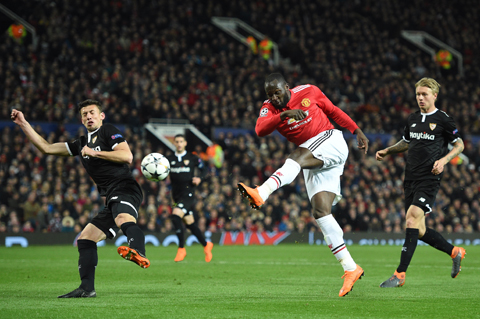 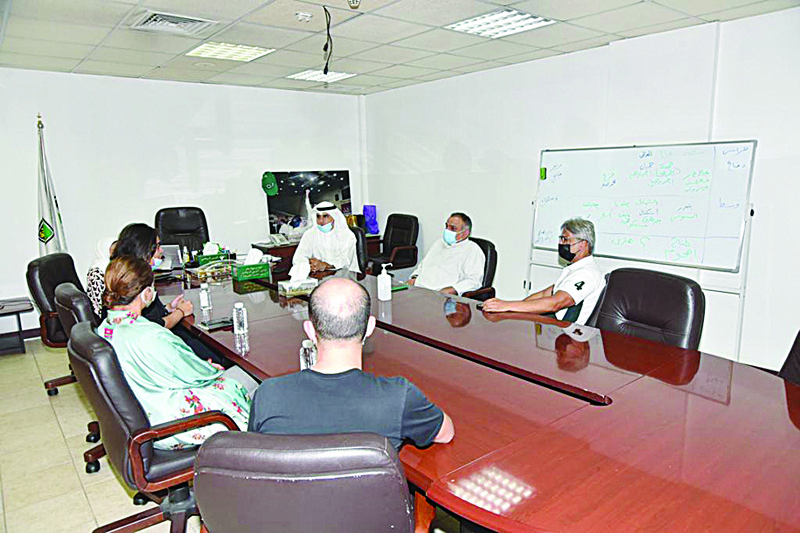