BARCELONA: Real Madrid beat Leganes 4-2 on Wednesday despite resting key players including Cristiano Ronaldo and Gareth Bale as goals from Alvaro Morata and James Rodriguez helped them stay top of La Liga after Barcelona cruised to a 3-0 win over Sevilla. Rodriguez set them on the way to victory with an early goal before Morata scored twice in five minutes to put Real 3-0 up. But Leganes scored twice in quick succession through Gabriel Appelt Pires and Luciano to cut the deficit to 3-2 at halftime.

An own goal by Leganes defender Martin Mantovani just after the break stretched Real’s lead and they kept the hosts at arm’s length for the remainder of game. The win saw Real recapture top spot from Barcelona, who had provisionally led the standings after beating Sevilla with two goals from Lionel Messi after the opener from Luis Suarez. “It was a bit of a strange game,” said Real coach Zinedine Zidane. “We started very well and scored three goals and then we got ourselves into trouble by conceding those two goals. In the end we controlled the second half better by getting the extra goal and we got the three points.”

The Frenchman cursed his side for switching off in the first half and briefly allowing Leganes back into the game. “We can’t afford to keep doing it, conceding twice (in four minutes) is a big deal. That’s why we always need to be looking to improve. It’s the great thing about football, you never know what’s going to happen.” Real’s exciting youngster Marco Asensio created the first goal, robbing a Leganes player around the halfway line to embark on a bursting run past three more players before squaring the ball for James to tap in from close range.

Morata double
Morata got the first of his two goals three minutes later by arriving at the far post to glance the ball in as Leganes failed to clear a corner and then ran onto a pass from Mateo Kovacic to produce a sweeping finish high into the net in the 23rd. The visitors killed the game in the 48th, having let their guard down in conceding twice, when Leganes’ Mantovani swatted the ball into his own net while trying to defend a free-kick.

Real top the table with 71 points, two clear of Barca, and have a game in hand on their arch-rivals as they bid for a first title since 2012. Sevilla, who had Vitolo sent off for a second booking in the 91st minute, are fourth on 58 points. Barca striker Suarez crashed home an emphatic overhead kick in the 25th minute after a surging run by Messi then teed up the Argentine to knock in the second three minutes later. Messi produced an instinctive volley for Barca’s third goal in the 33rd, piling more pain on a Sevilla side who had serious title ambitions just over a month ago but have fallen apart and failed to win in their last six games in all competitions.

The Argentine had also rattled the bar from outside the box early in the game and his brace took his tally to 29 goals in 30 games against Sevilla in all competitions. Messi also leads the Liga scoring charts with 27 goals ahead of Suarez on 24. “It was the first-half performance we had dreamed of,” said Barca coach Luis Enrique. “We took the game to them as much as possible, we had more of the ball, we scored three goals and had a lot of chances, which says a lot when you consider the quality of our opponents.  Things changed in the second half but everything was under control.”- Reuters 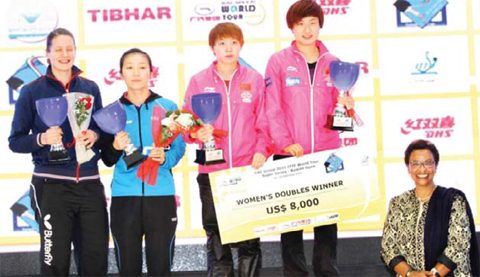 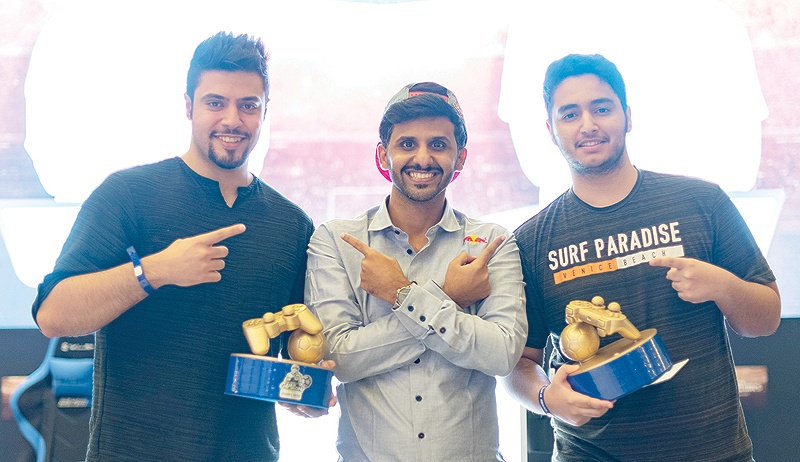 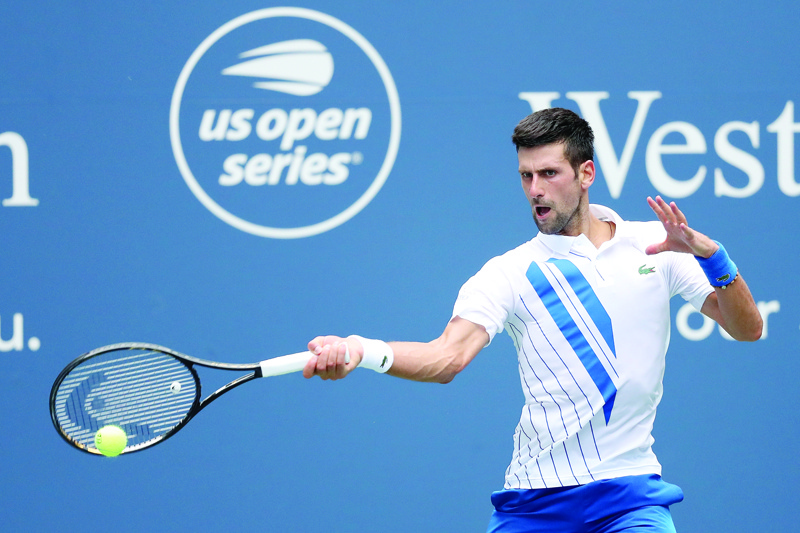 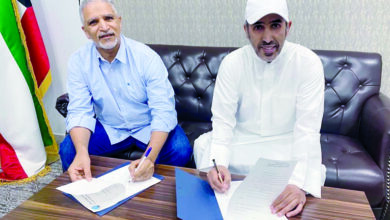