One of the best-known male dancers at the Paris Opera, who has won a big following outside ballet for working as a judge on the French equivalent of “Strictly Come Dancing”, on Wednesday quit the company after months of tension. Francois Alu, 28, known for his rugged physique and virtuoso leaps, will leave the Paris Opera so he has “complete professional freedom”, both parties said in a joint statement published by the opera. The news was unexpected, coming just seven months after the Paris Opera named Alu an “etoile” (“star”), its highest-ranking title, after intense pressure from ballet fans for the promotion.

But there has also been tension over his highly publicized role as a judge on “Danse avec les stars” (“Dance with the Stars”), the French equivalent of the smash hit BBC show in Britain “Strictly Come Dancing”. “I have decided to regain my complete professional freedom in order to be able to fully realize my artistic aspirations,” Alu said in the statement. The Paris Opera emphasized that the decision came after a “dialogue” between the two sides and would allow “new forms of collaboration” by Alu with the company.

“This decision is the culmination of the close dialogue we have had with Francois in recent months, said the Paris Opera director Alexander Neef. Alu has also been touring France with a solo show. But to the chagrin of his fans he never danced at the Paris Opera since being named “etoile”, which is unprecedented.

His departure comes at a turbulent time for the Paris Opera ballet, with former dancer Jose Martinez in December set to take over from Aurelie Dupont as head of the company. Such high-profile departures are relatively rare with the last such example in 1989 when superstar ballerina Sylvie Guillem walked out to focus on an international career. – AFP 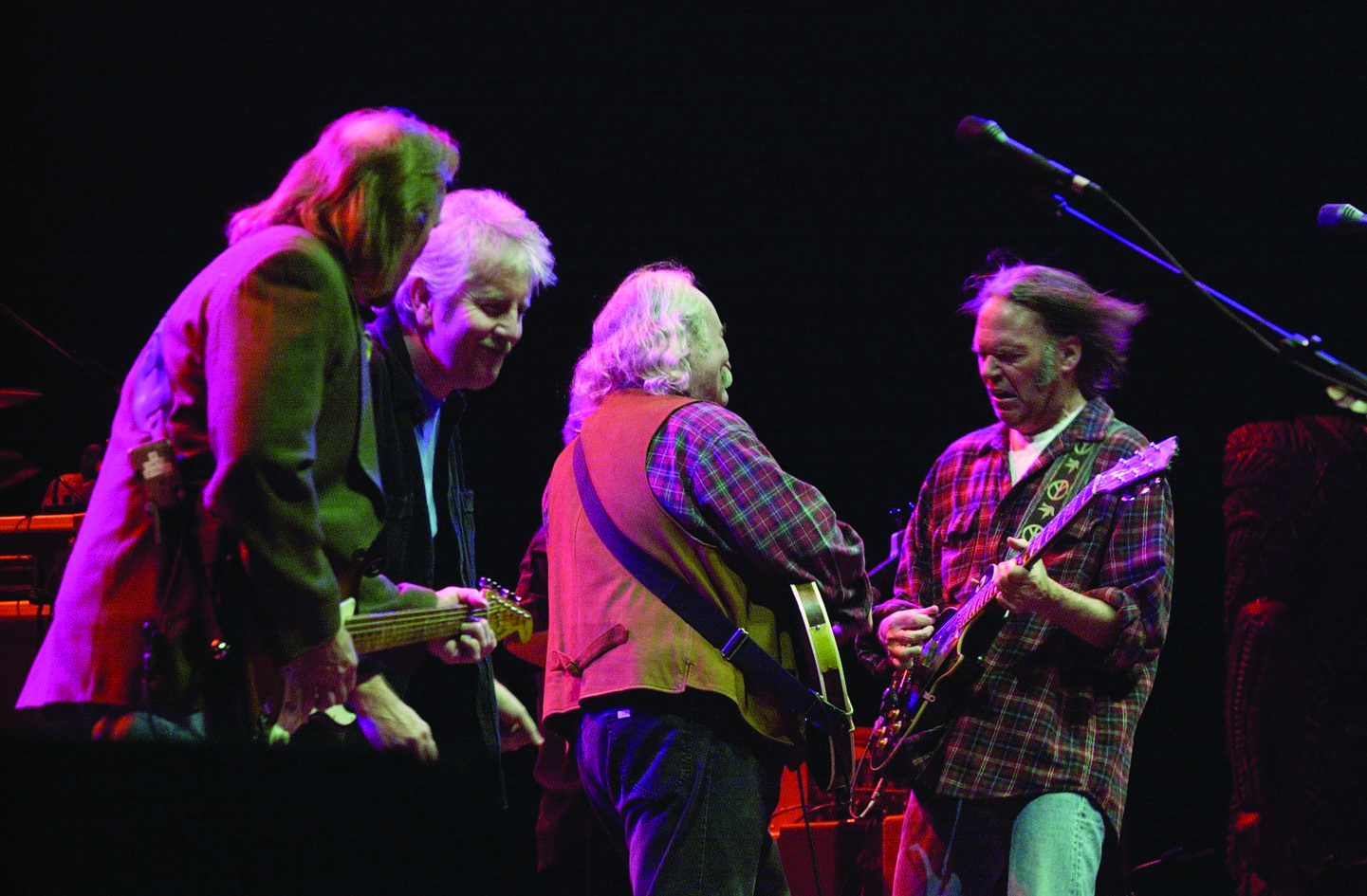 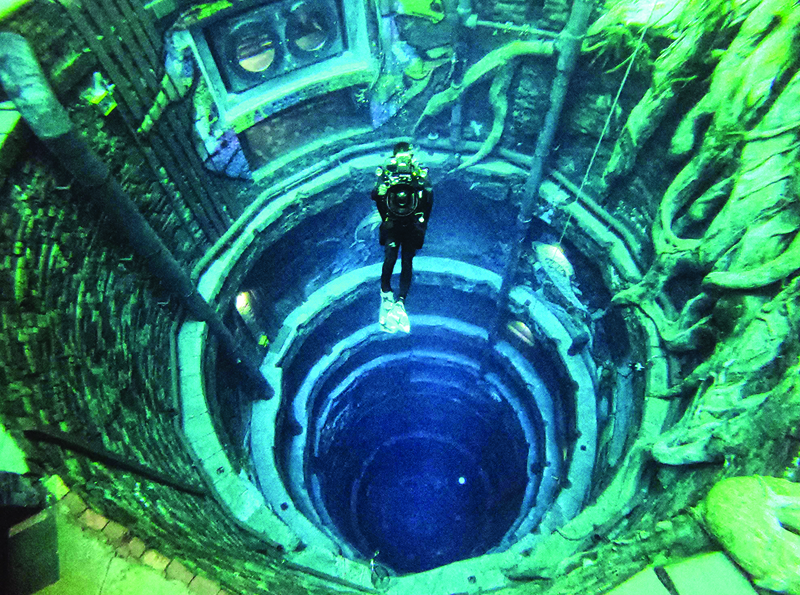 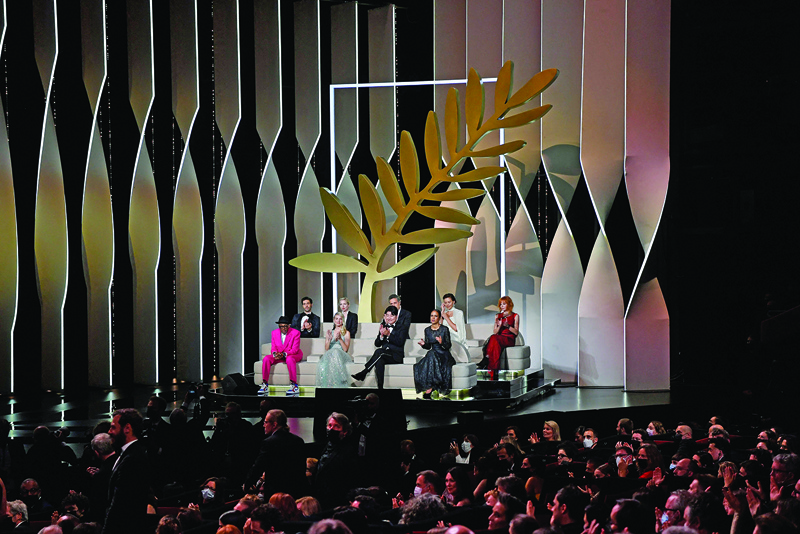 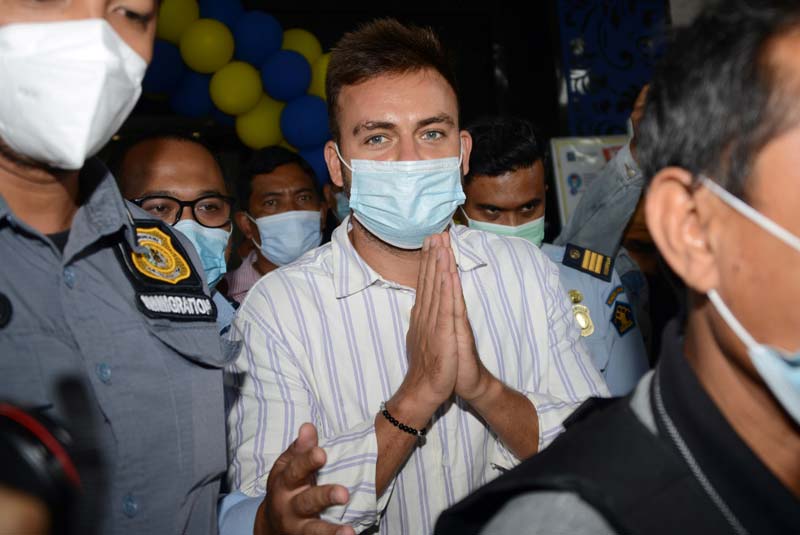