Europe has seen “extreme” warm winter weather in recent days, experts have said, with 2023 already posting record temperatures for January across the region. As temperatures rise globally because of human-caused climate change, scientists say heatwaves and spells of warmer-than-average weather are becoming more common throughout the year.

After experiencing searing summer heat and a drought unprecedented in centuries, a wave of warm weather across Europe this winter has melted the snow from ski slopes in the Alps and Pyrenees, and seen temperatures above 20 degrees Celsius (68 degrees Fahrenheit) even in normally-freezing central regions. Several European countries saw record-breaking heat on New Year’s Eve and New Year’s Day, according to the World Meteorological Organization (WMO).

Hundreds of weather stations across Europe have recorded all-time highest daily temperatures for the months of December or January, it said this week. Freja Vamborg, Senior Scientist at Europe’s Copernicus Climate Change Service (C3S), said the current winter heatwave is an “extreme” heat event in Europe in terms of how far temperatures have deviated from what is expected at this time of year. 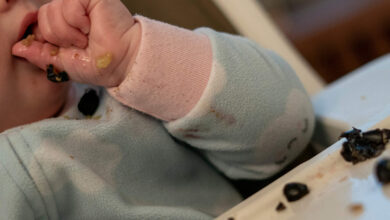 How the US pays three times more for drugs – Transatlantic divide 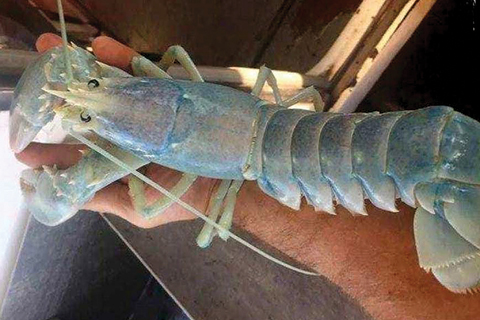 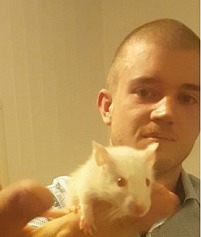 Aussie who bit off rat’s head banned from owning pets