CHENNAI: The heaviest rainfall in over a century caused massive flooding across the Indian state of Tamil Nadu, driving thousands from their homes, shutting auto factories and paralyzing the airport in the state capital Chennai. The national weather office predicted three more days of torrential downpours in the southern state of nearly 70 million people. “There will be no respite,” Laxman Singh Rathore of the India Meteorological Department told reporters yesterday. Prime Minister Narendra Modi has blamed climate change for the rain, injecting urgency into the debate at global climate talks in Paris and highlighting the vulnerability of tropical nations like India to extreme weather.

Physician Rupam Choudhury said he and a friend had to wade through neck-deep water to reach high ground from where an army brought him to his hospital in the heart of Chennai. The Dr A Ramachandran’s Diabetes Hospital was running out of oxygen for patients and diesel for power generators, he said by phone. Most mobile networks were down in the city and food supplies were running low. Chennai, India’s fourth most populous city, is a major auto manufacturing and IT outsourcing hub. Ford Motor, Daimler, Hyundai and Nissan told workers to stay at home, while US listed outsourcing firm Cognizant shut its 11 local offices.

Flights stopped
Airlines suspended flights into Chennai’s flooded international airport, causing wider disruption to air travel. “The biggest challenge is to find a way to clear the inundated airport and main roads,” said Anurag Gupta at the National Disaster Management Authority (NDMA) in New Delhi. Passengers stranded at the airport said they did not know when they would be able to fly, or where to stay if they could not. “All of us here are getting agitated because none of the hotels nearby are vacant. Where do we go?” traveller Vinit Jain told Reuters Television. No deaths were reported and the extent of damage would only become clear when the floodwaters receded, another NDMA official said. The federal home ministry said 18 people had suffered flood-related injuries.

Weather experts say the seasonal northeast monsoon was responsible for the flooding in the city of six million, which like many of India’s teeming cities lacks adequate drainage. Jatin Singh, founder of private weather forecaster Skymet, said the northeast monsoon was typically more intense in years like this when El Nino – or a warming of the waters in the eastern Pacific Ocean – prevailed. At least twice as much rain fell in the last 24 hours as the average for the whole month of December, Skymet said. Forecasters say the trough of low pressure bringing the rains was very slow moving. Tamil Nadu is a major rice and sugar cane producing region, and a senior member of a local farmers association said floods had washed out up to four agricultural districts.

Relief effort
Modi has ordered rescue teams and paramilitary forces to launch an extensive relief and rescue operation in Chennai. He had blamed climate change for the heavy rains that hit the southern state last month, tweeting before attending the UN climate summit in Paris this week: “We are feeling the impact of fast-paced climate change.” Hundreds of divers and army rescue teams entered inundated homes, taking the injured to hospital.

Authorities said more than a million people were affected by the flooding, with some residents bemoaning the slow response of the relief teams. Social media networks carried many appeals for help, while others offered assistance. Siddarth, a popular Tamil film actor who goes by one name, was coordinating a relief effort on Twitter. “The police want to help but there are no boats. We are trying not to panic,” said Ramana Goda, who took refuge at a police station after fleeing his home with his family overnight.- Reuters 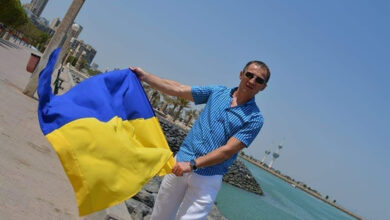 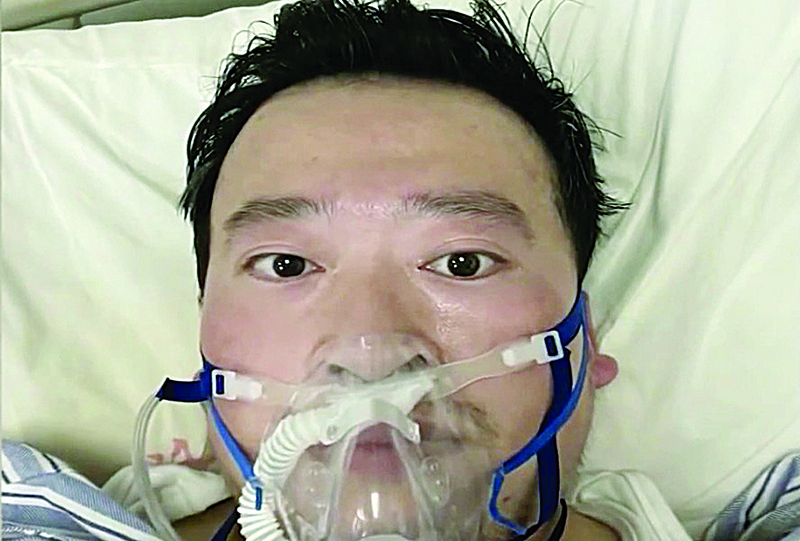 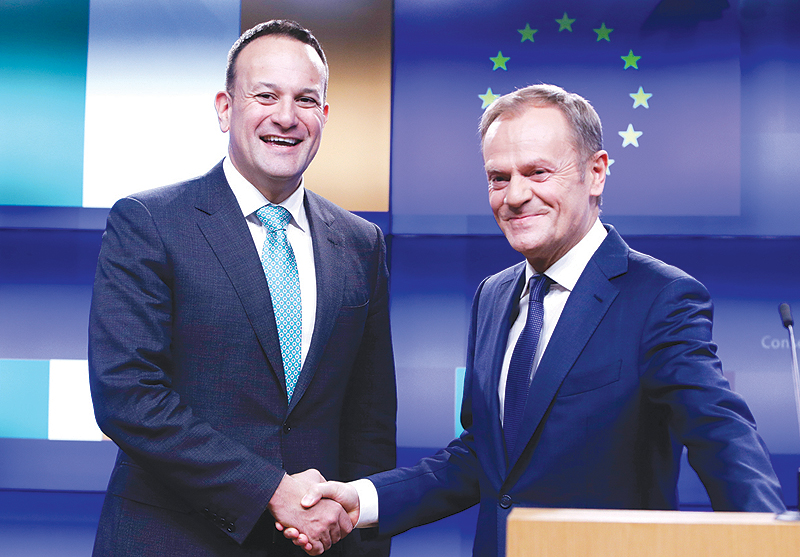 A ‘special place in Hell’ for Brexiteers: EU leader Tusk