A painting by Francis Picabia sold on Wednesday for 10 million euros ($11 million), Sotheby’s said, in a record for a work by the late French surrealist painter. “Pavonia”, painted in 1929, was among several works by surrealists that the auction house sold for a total of 33 million euros ($36 million) in the French capital, it said in a statement. “We’re particularly proud of having set a new world record for Picabia,” said auction director Thomas Bompard.

Another work by the artist had previously sold for 8 million euros ($8.8 million). “Pavonia” depicts overlapping images inspired by motifs in the ancient city of Pompeii. It was first commissioned by art dealer Leonce Rosenberg to decorate his wife’s bedroom in their Parisian apartment.

Among the other paintings on sale, Belgian artist Rene Magritte’s “Le paysage fantome” went for 2.1 million euros ($2.3 million) and his “Le Palais de la Courtisane” for 2 million euros ($2.2 million). They fetched far less than his “L’Empire des lumieres”, which was sold for £59.4 million ($79.4 million, 71.4 million euros) at the start of the month, shattering the record for one of his works. – AFP 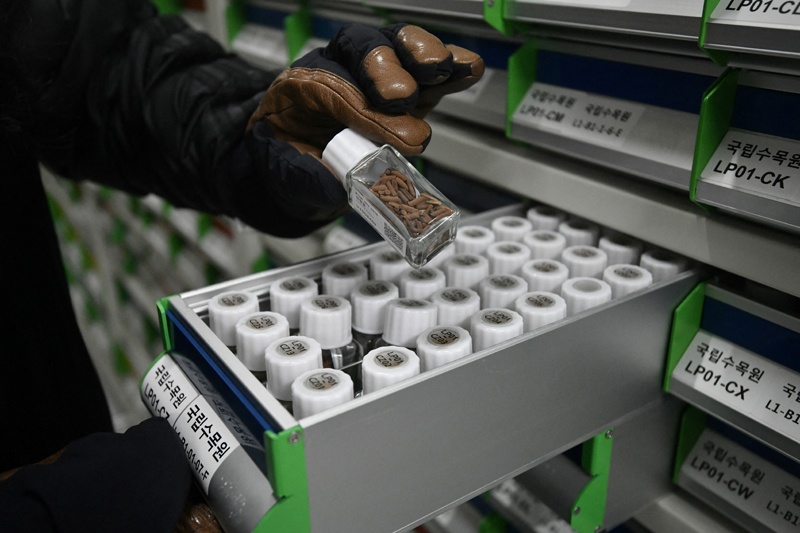 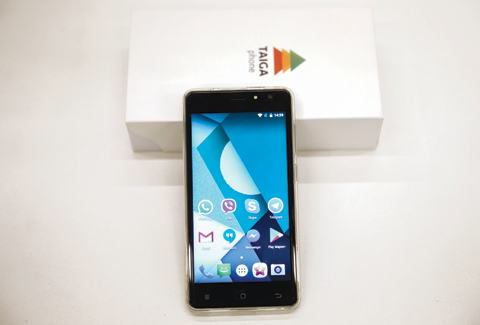 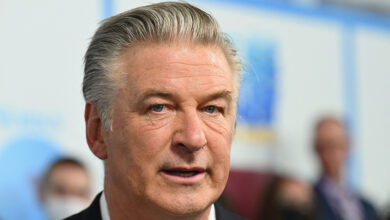 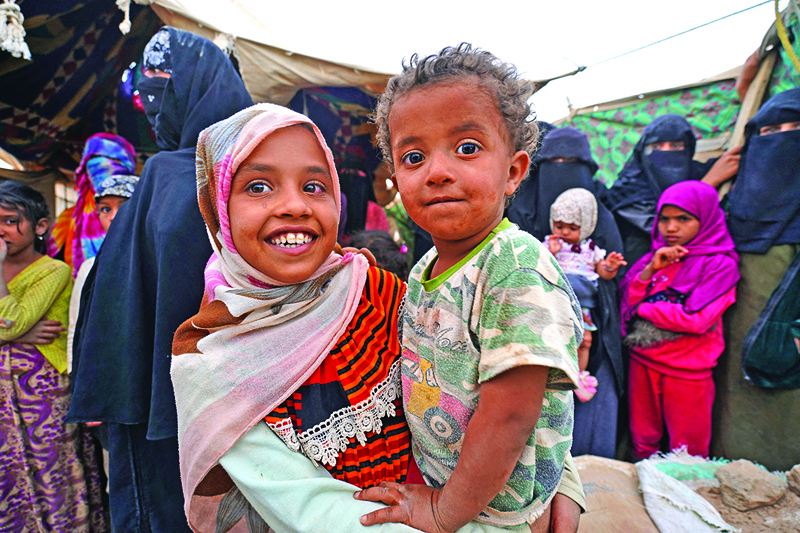